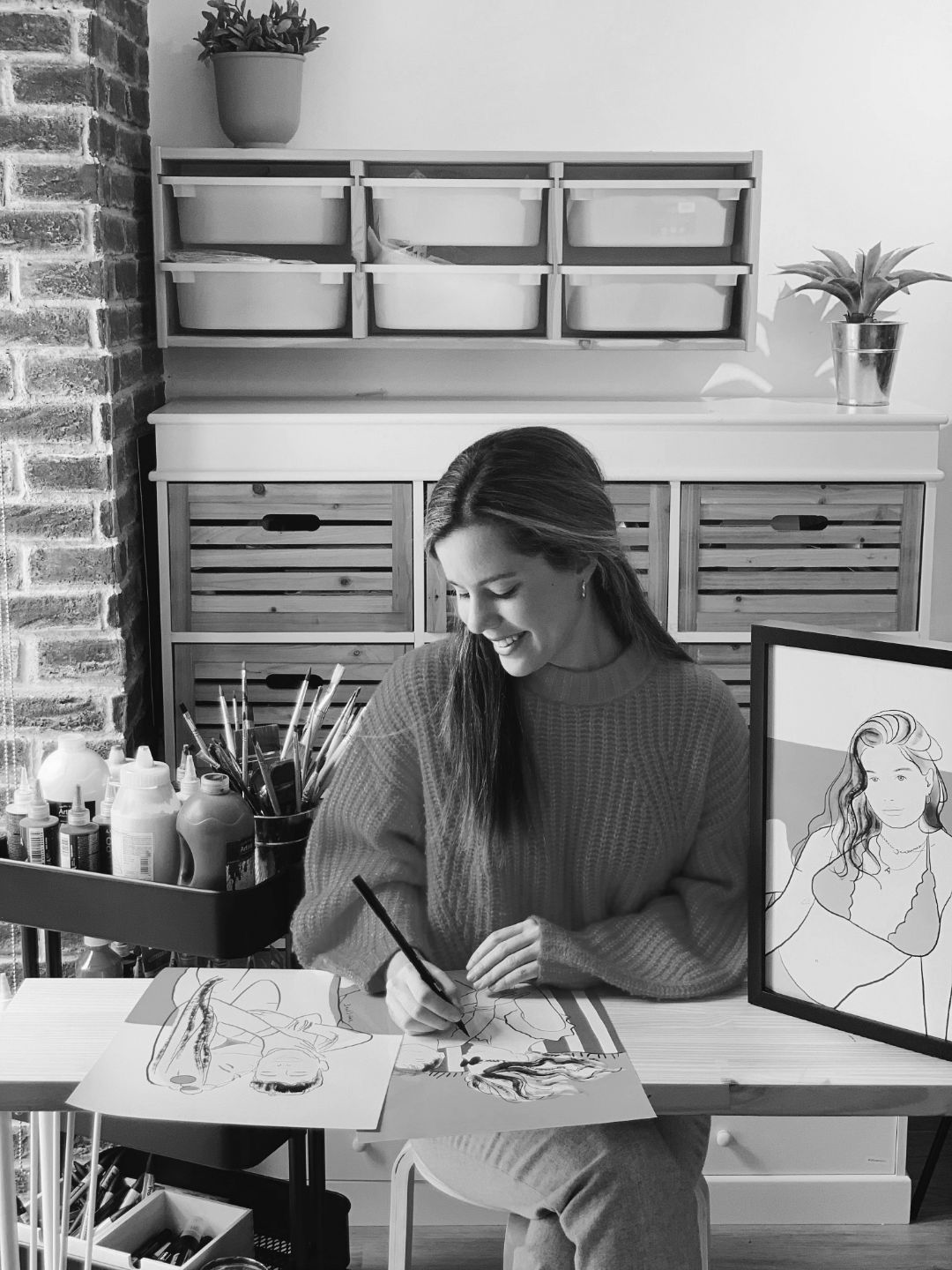 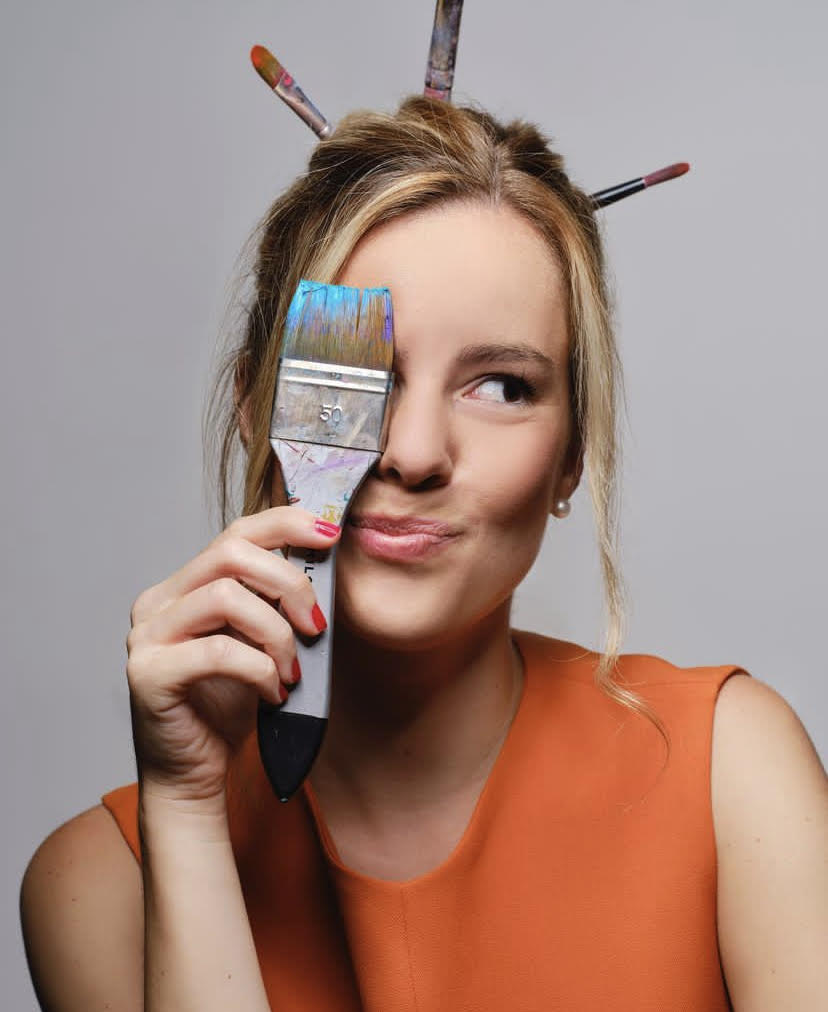 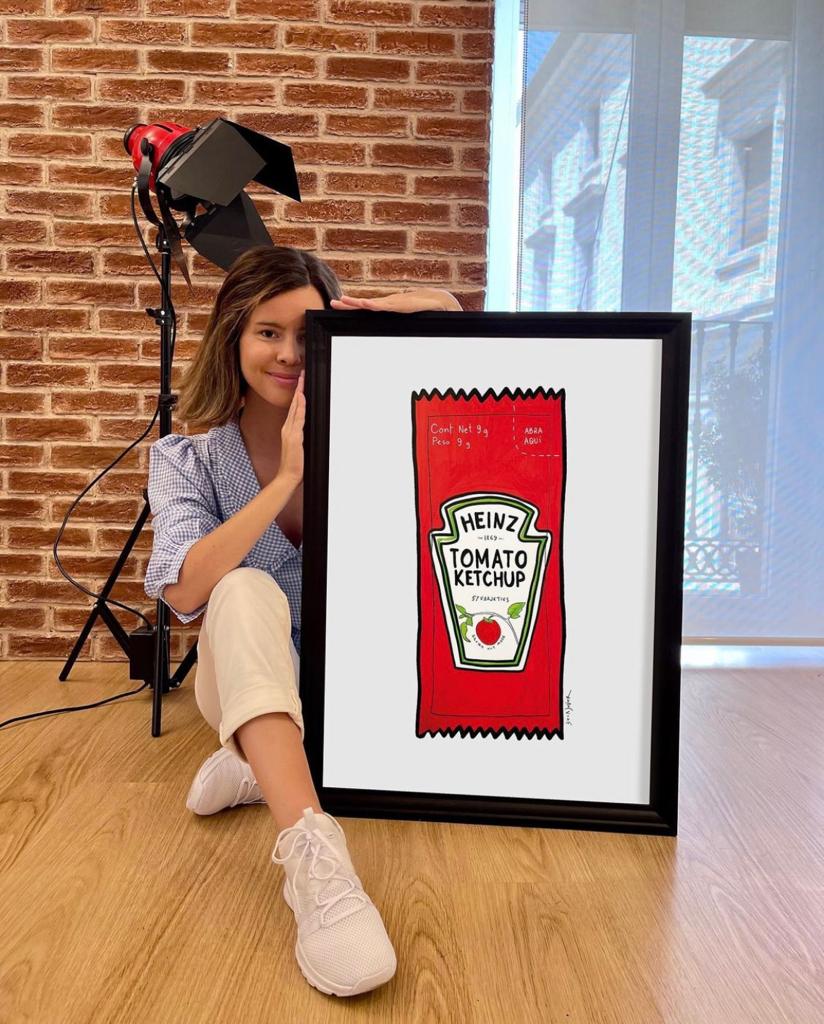 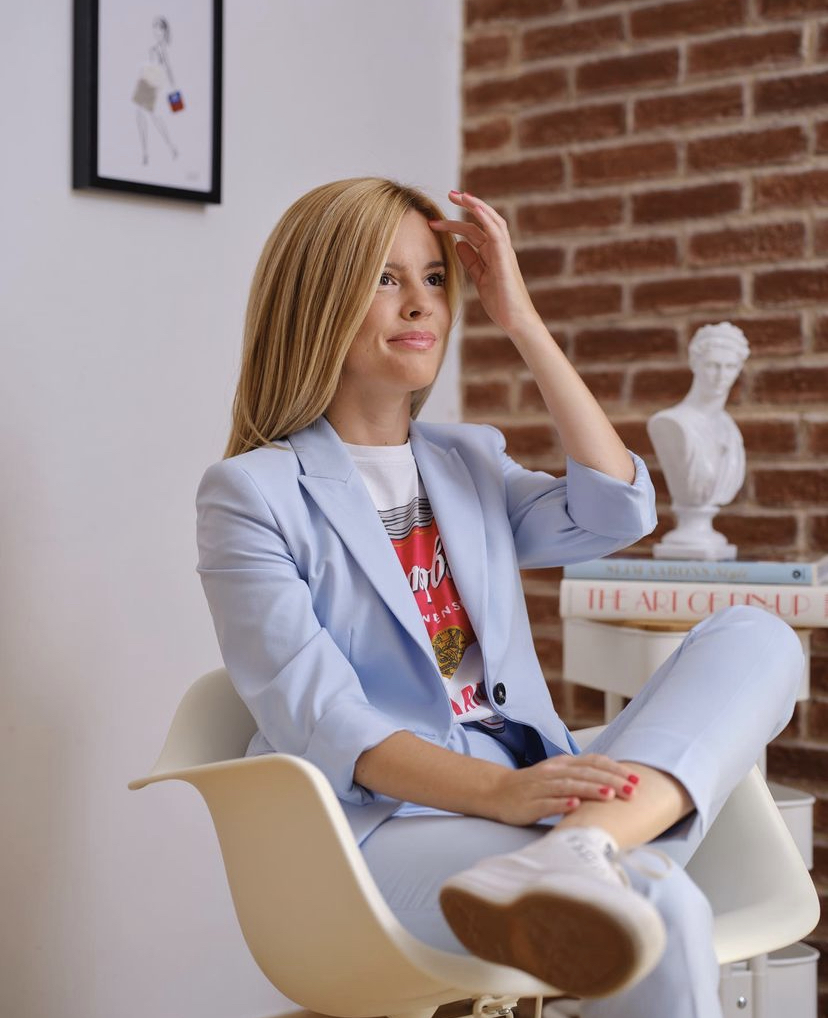 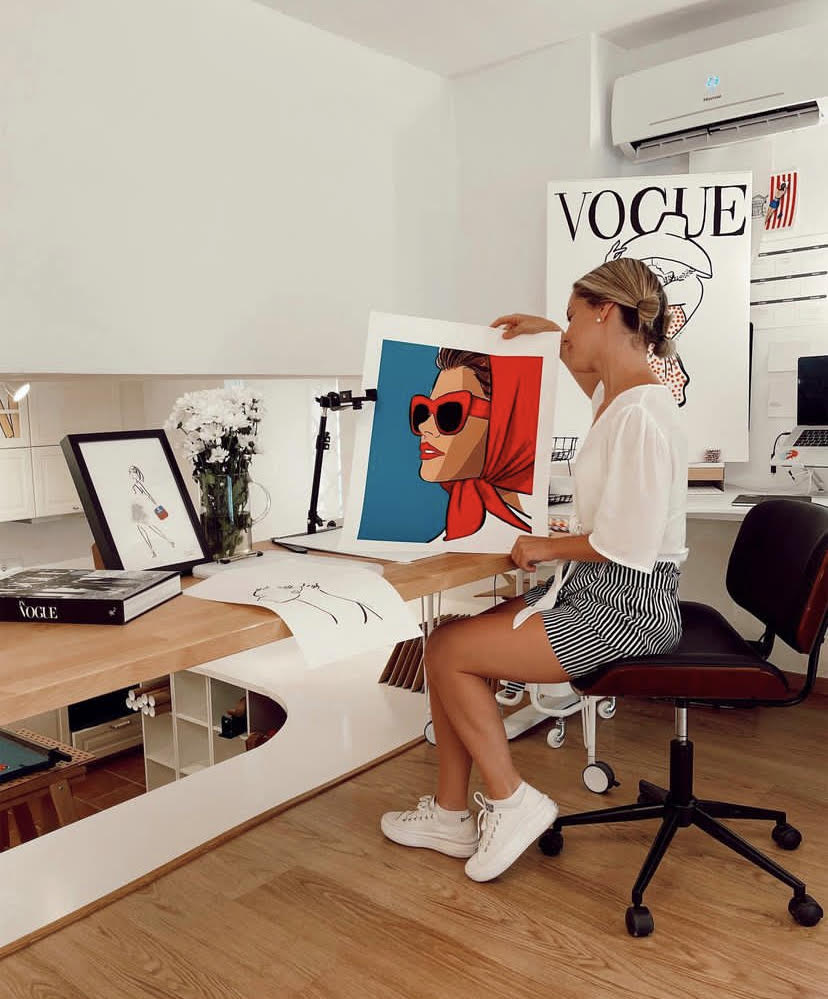 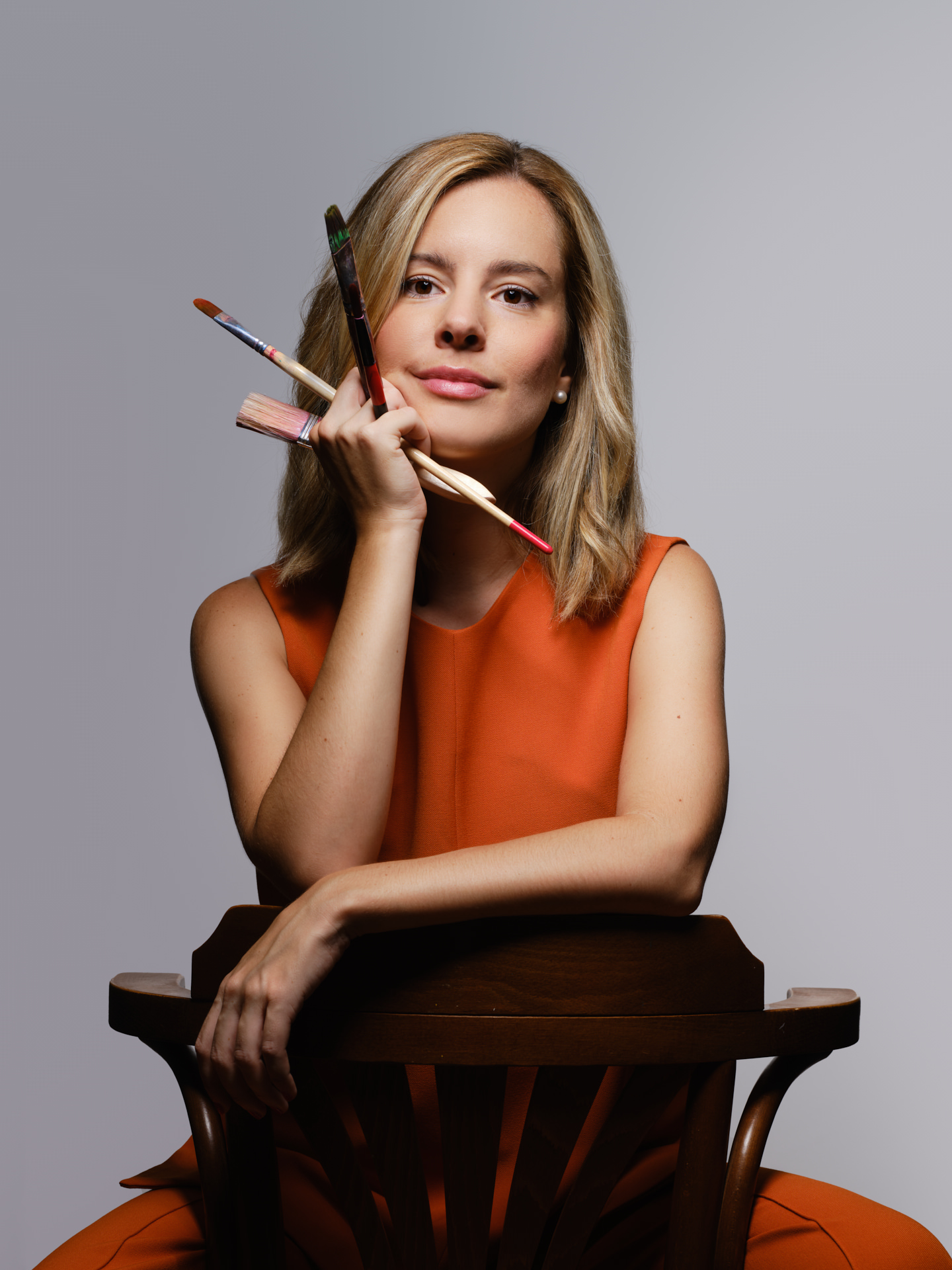 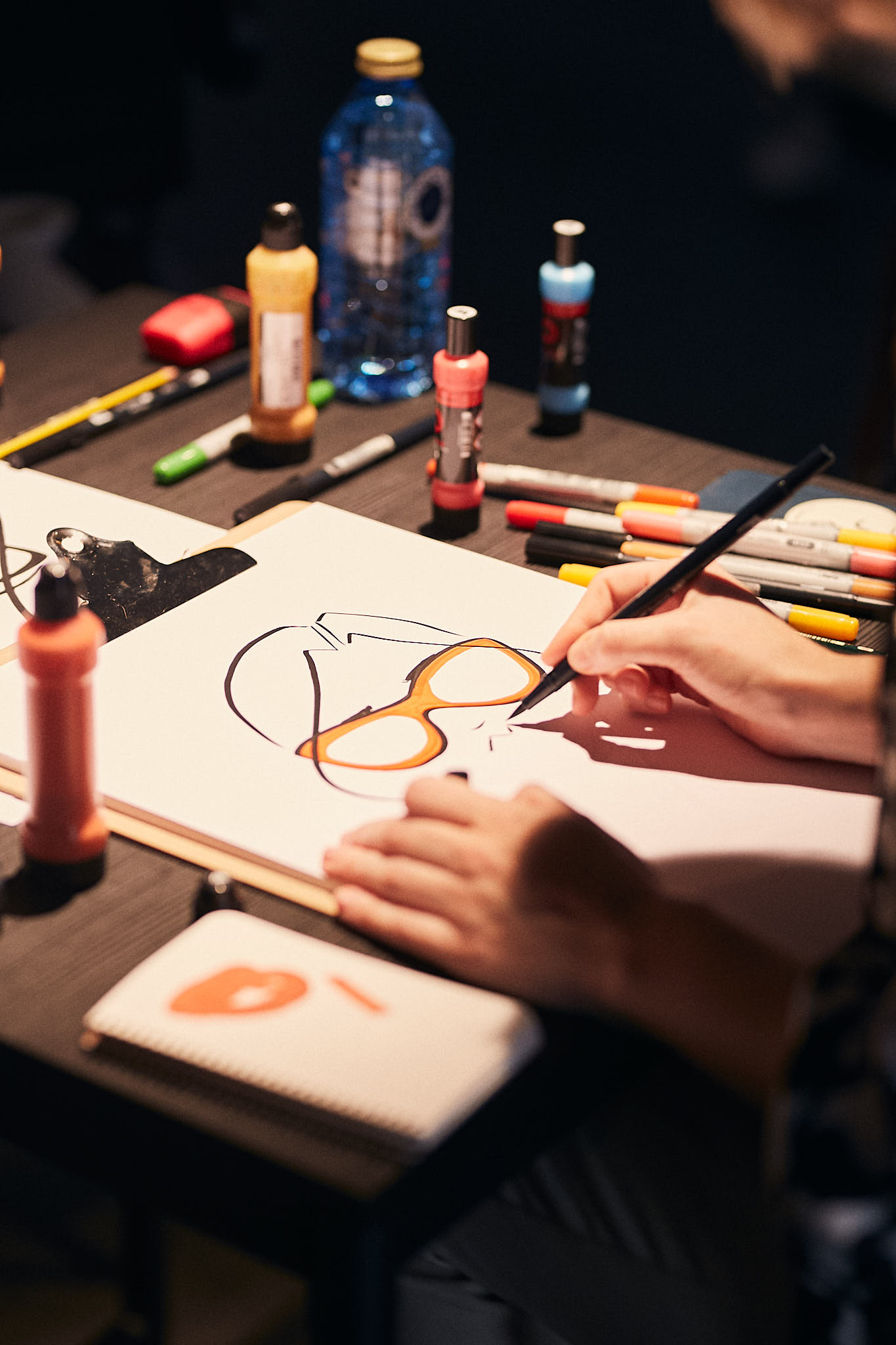 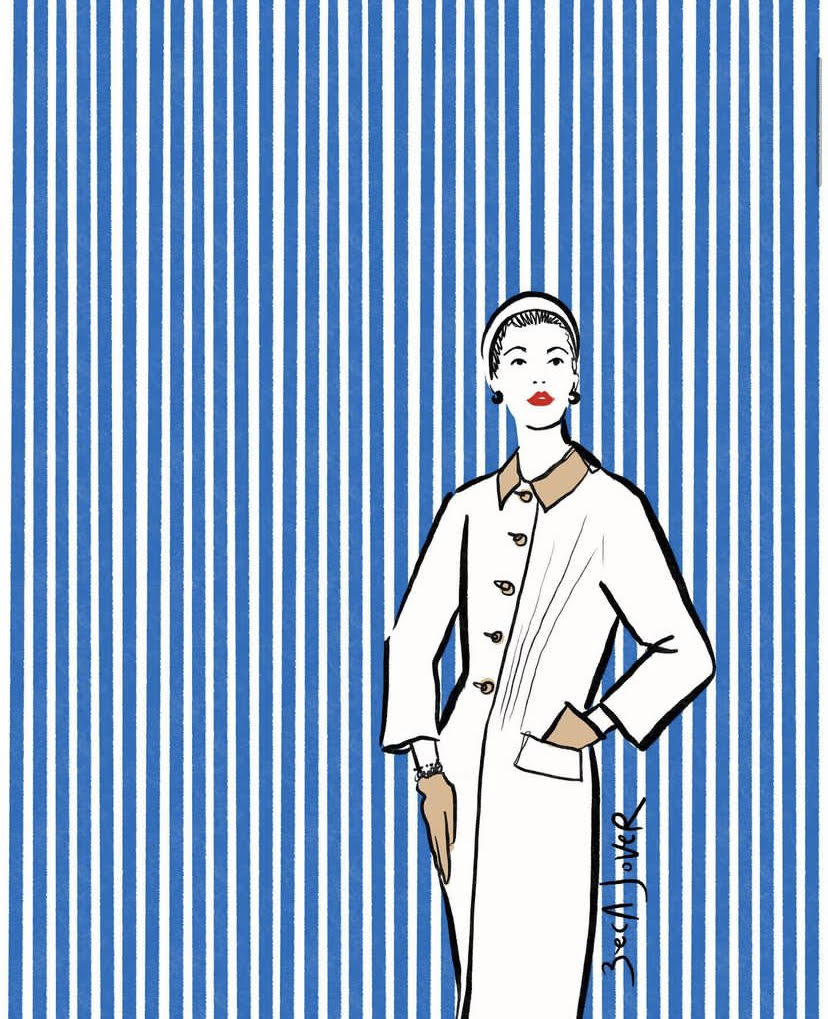 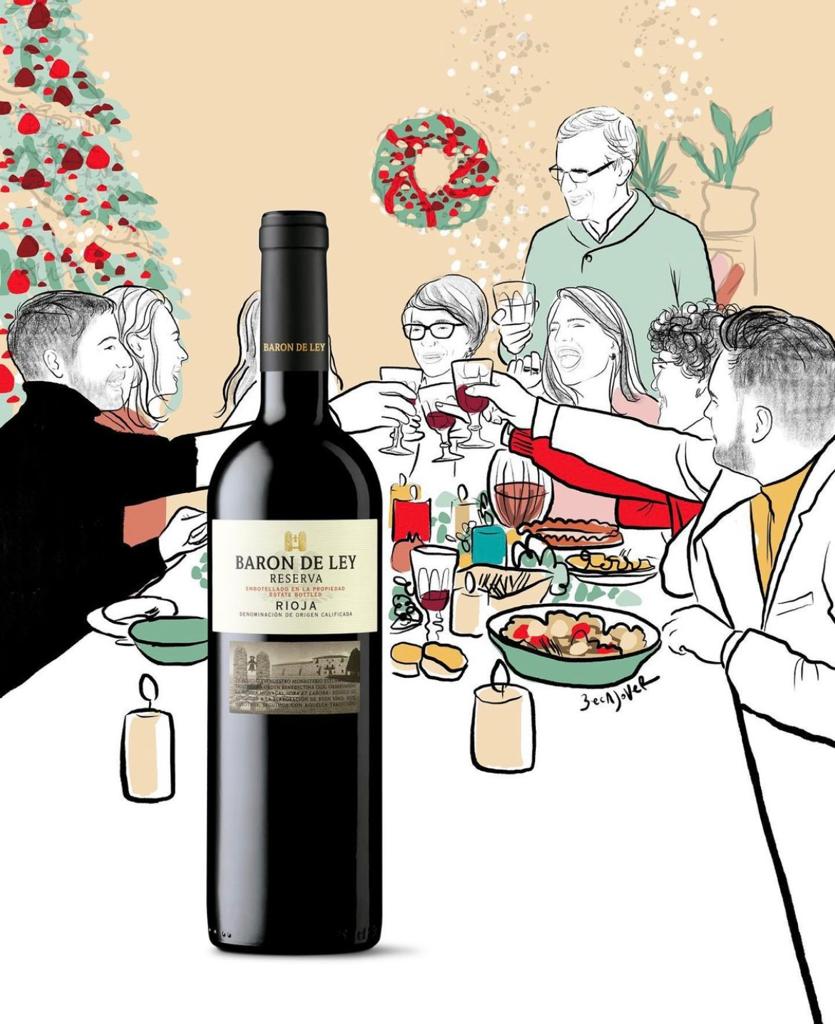 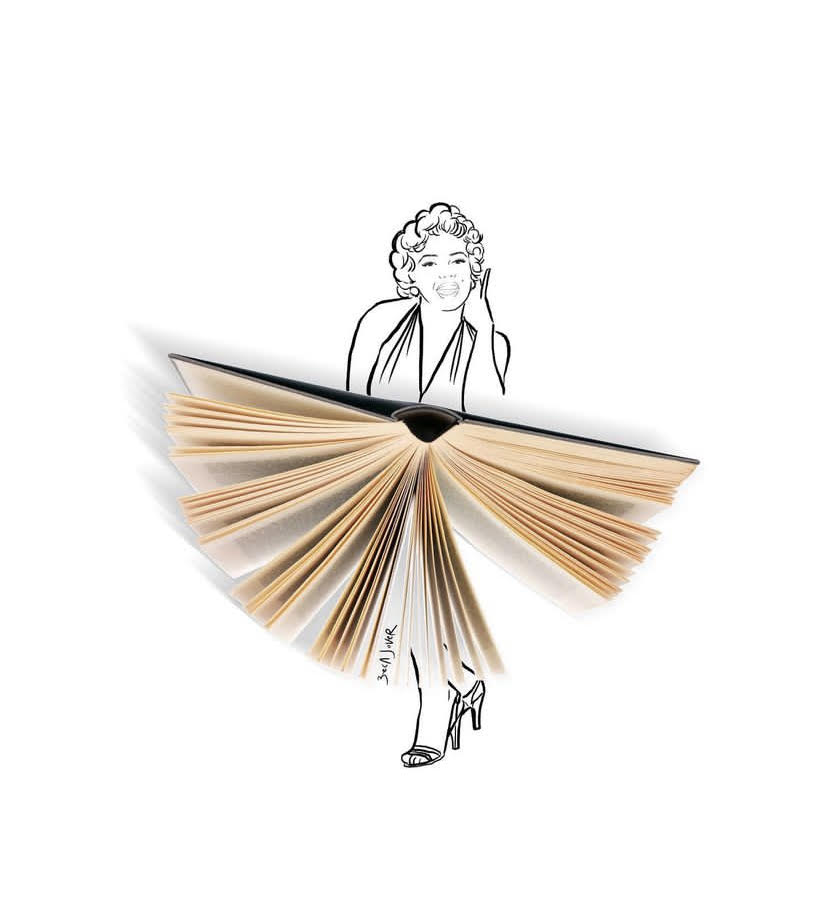 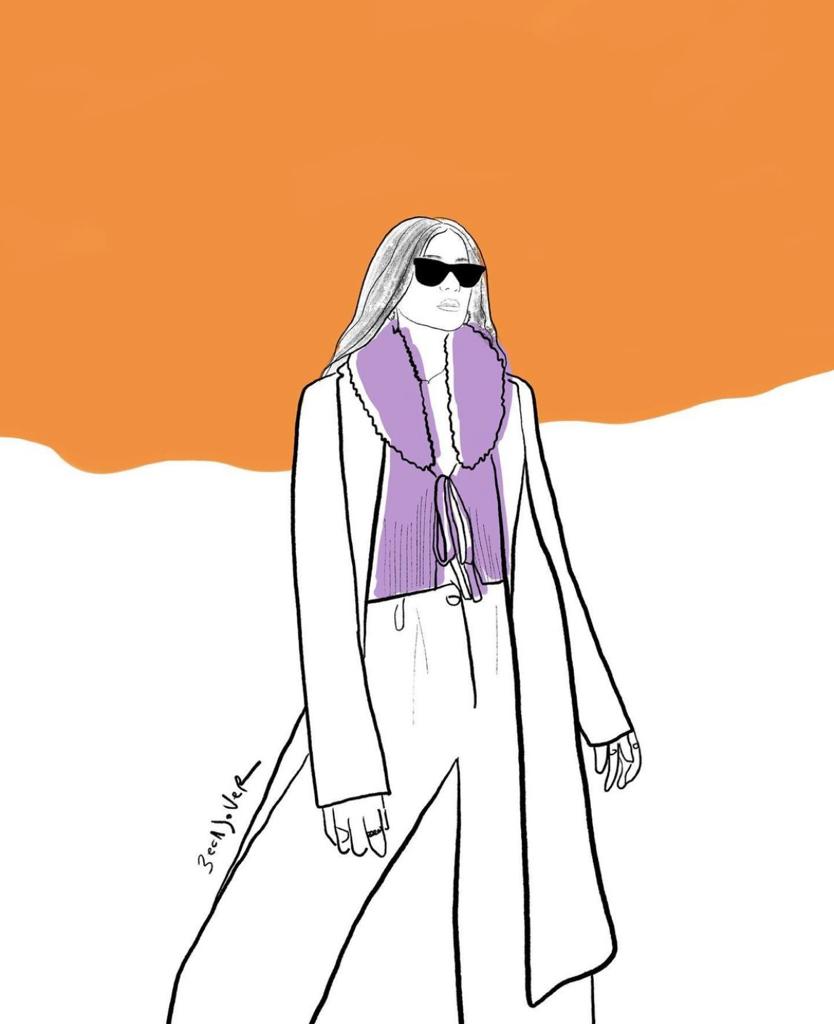 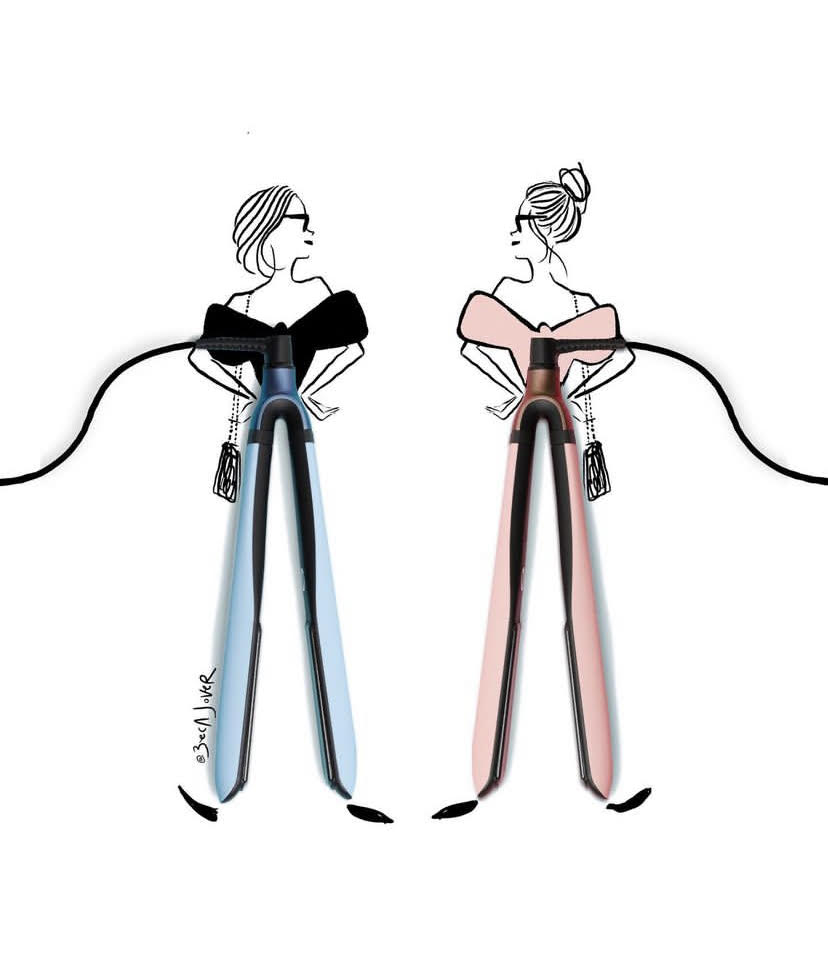 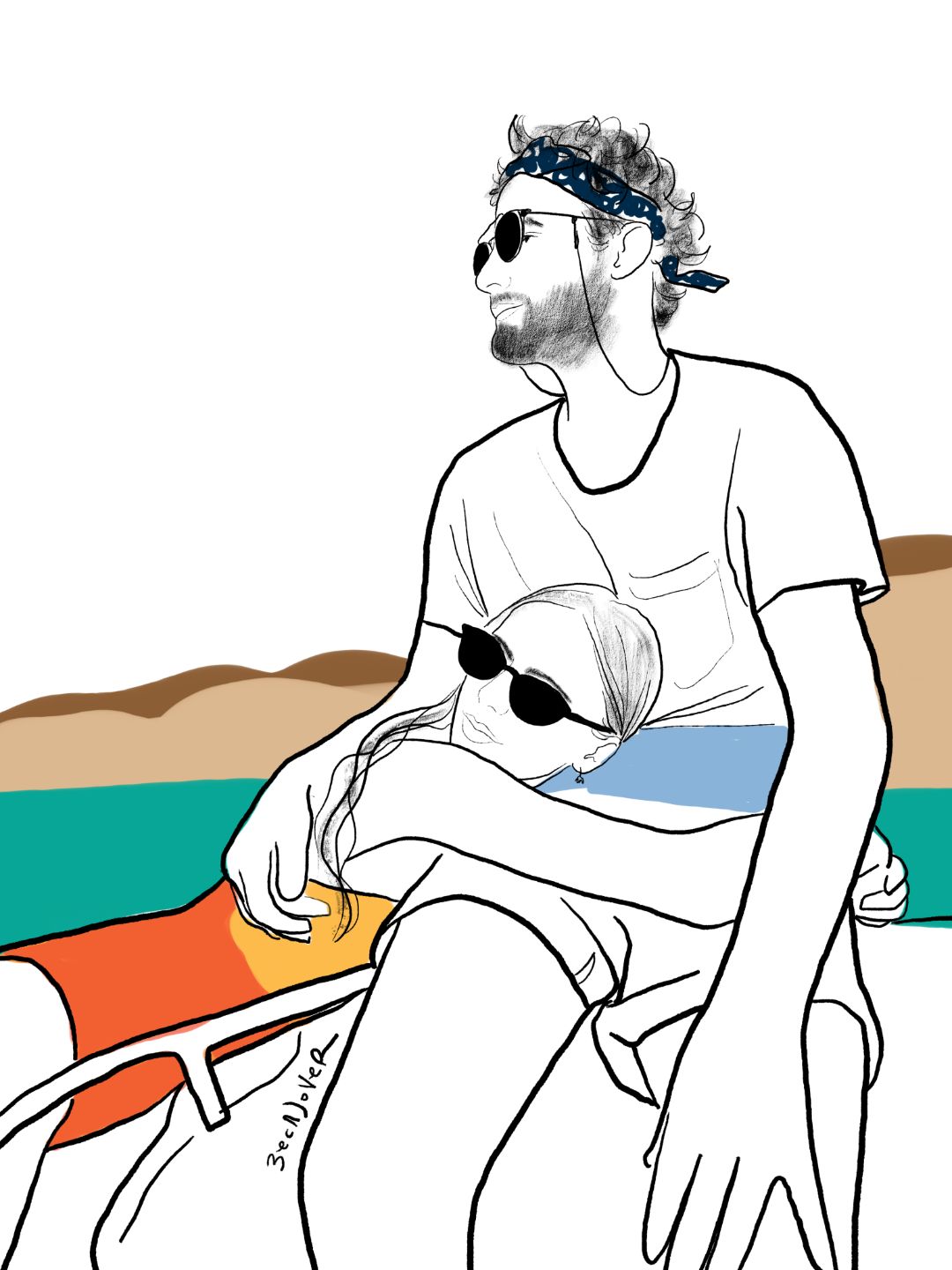 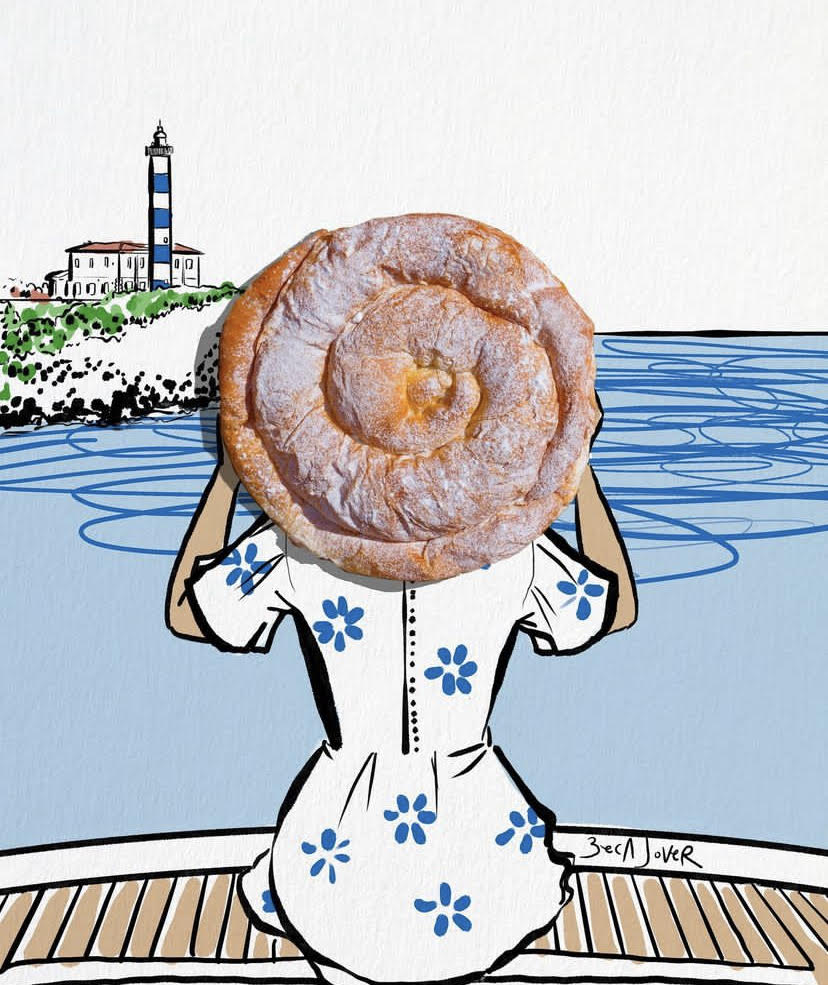 Beca Jover is passionate about art and creativity. Her illustrations are increasingly known for their creative and original style that transports us to a world of color and artistic expression capable of inspiring all our senses. In her creations Beca develops the POP ART style, which began in 1950 in England, adapting it to the 21st century.

Beca is able to capture unique moments and capture them on canvas to last forever. She has been trained in Fine Arts at the Francisco de Vitoria University and in 2D and 3D Animation, Real Time Applications, Design and Marketing.