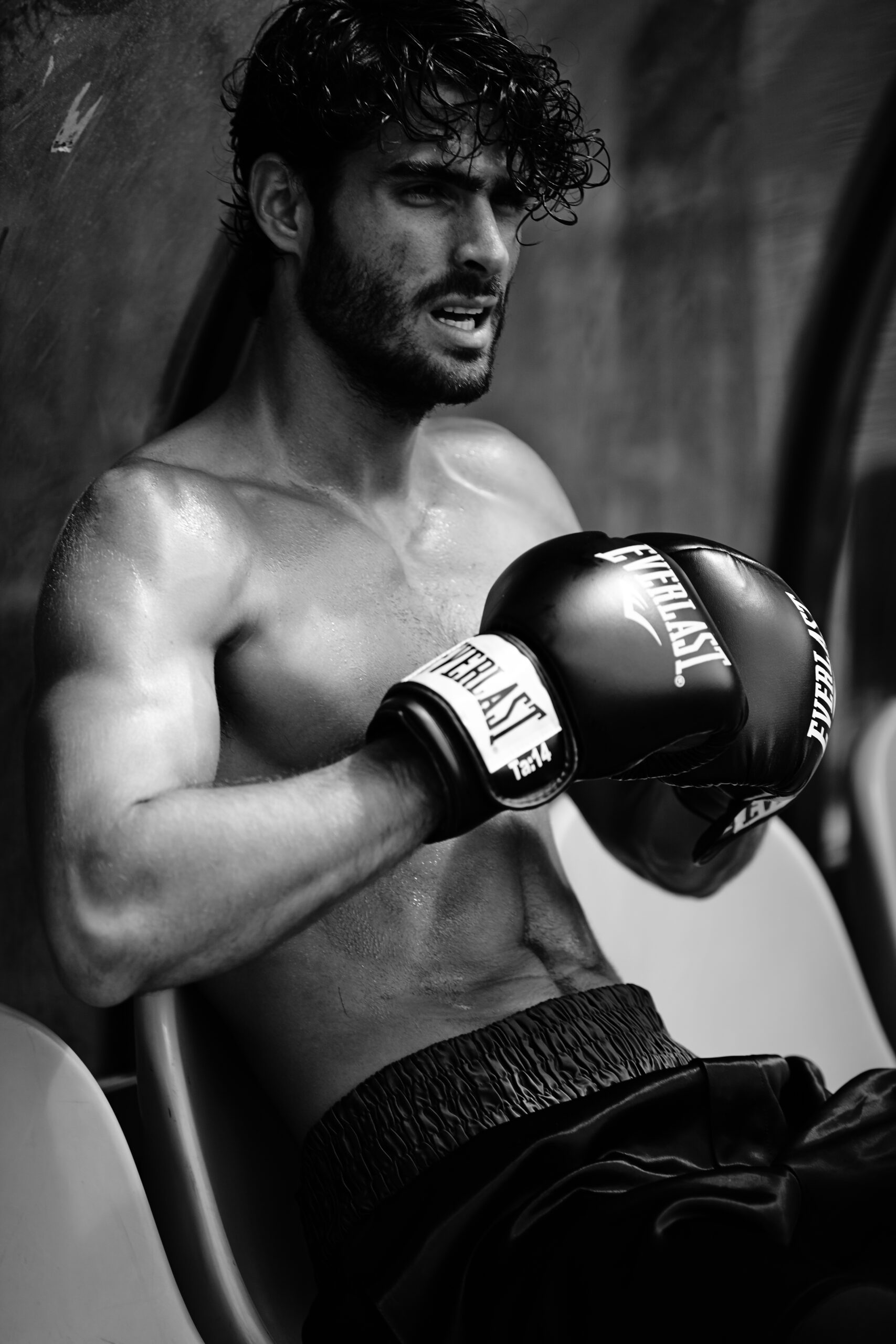 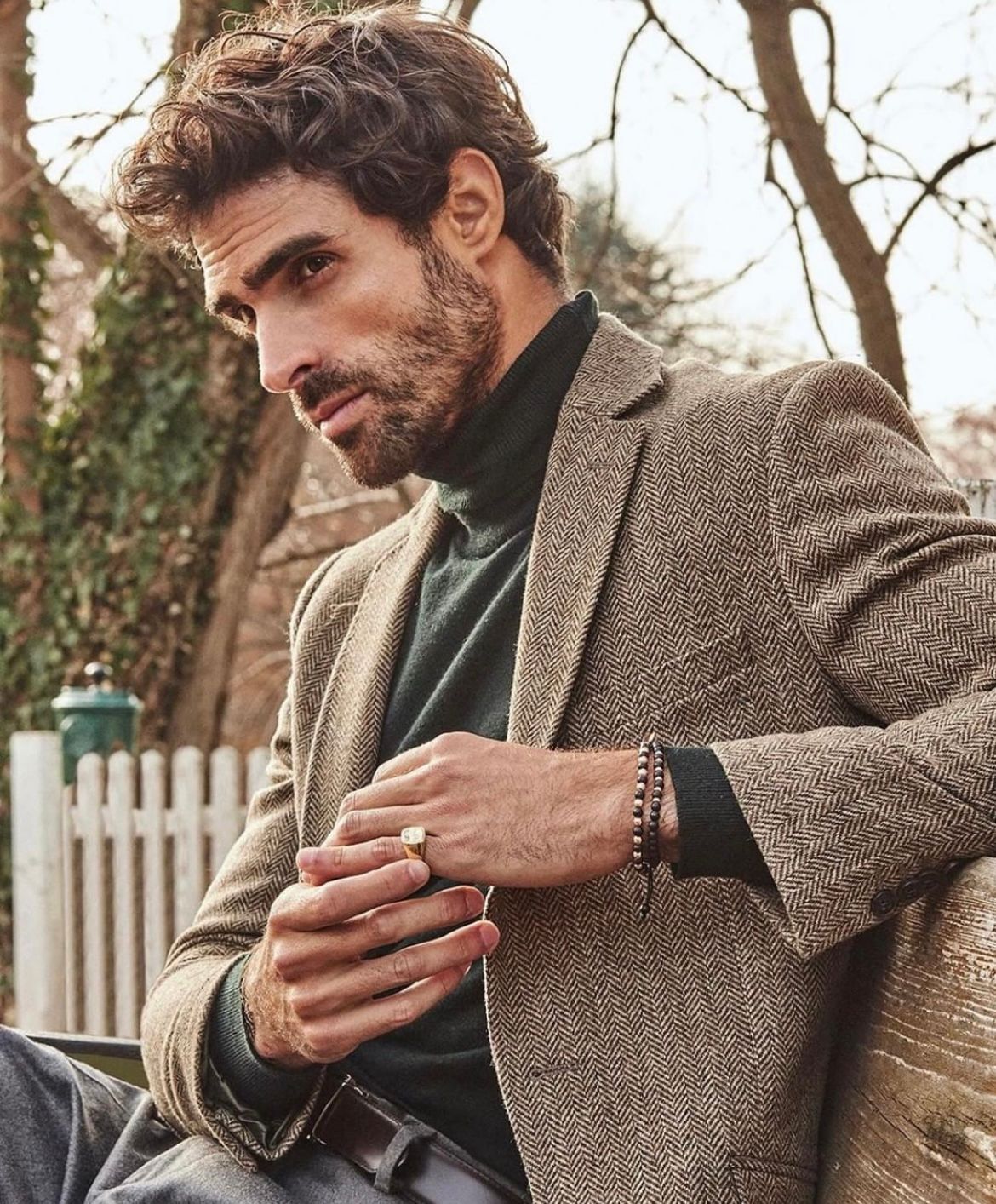 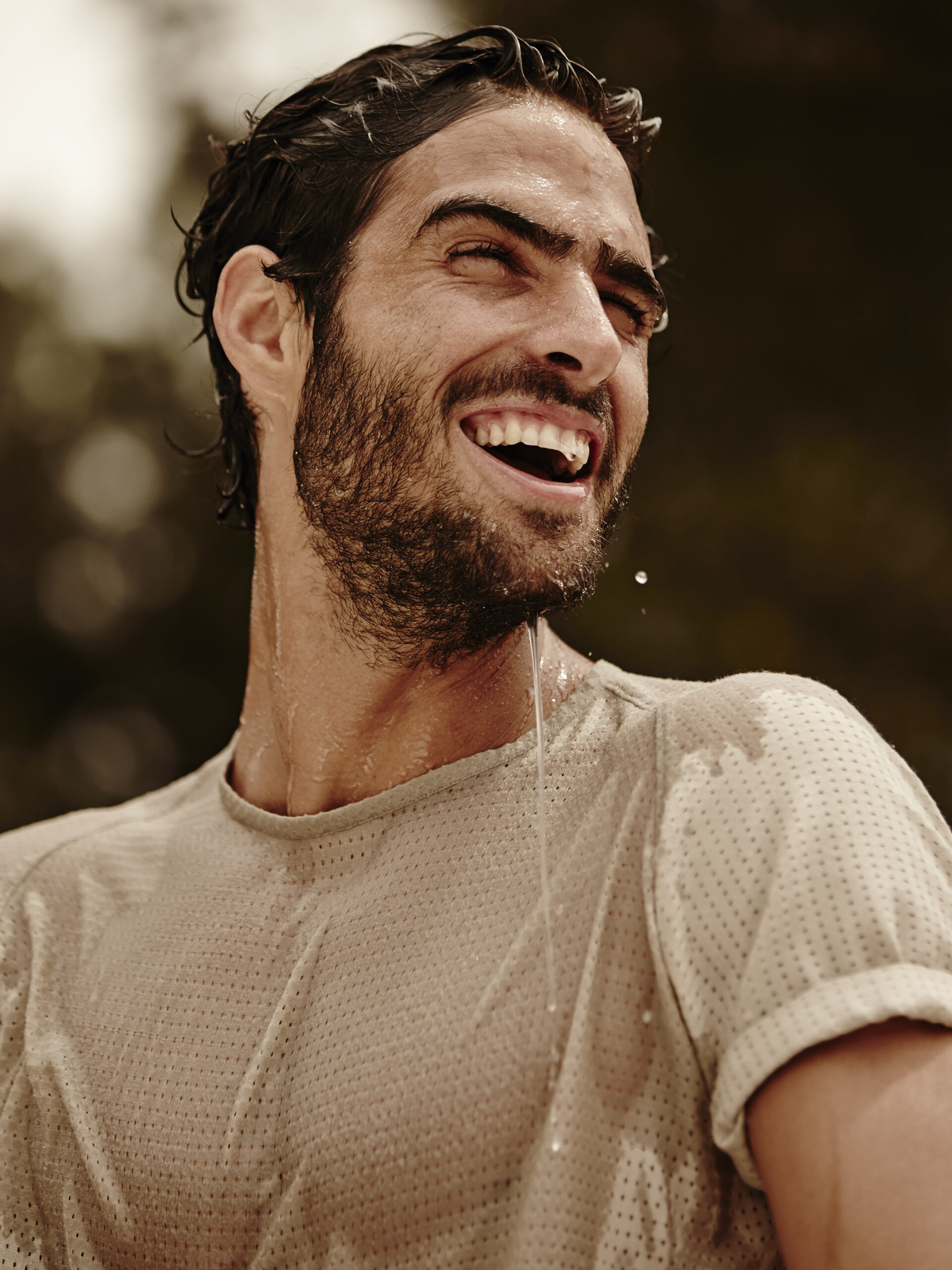 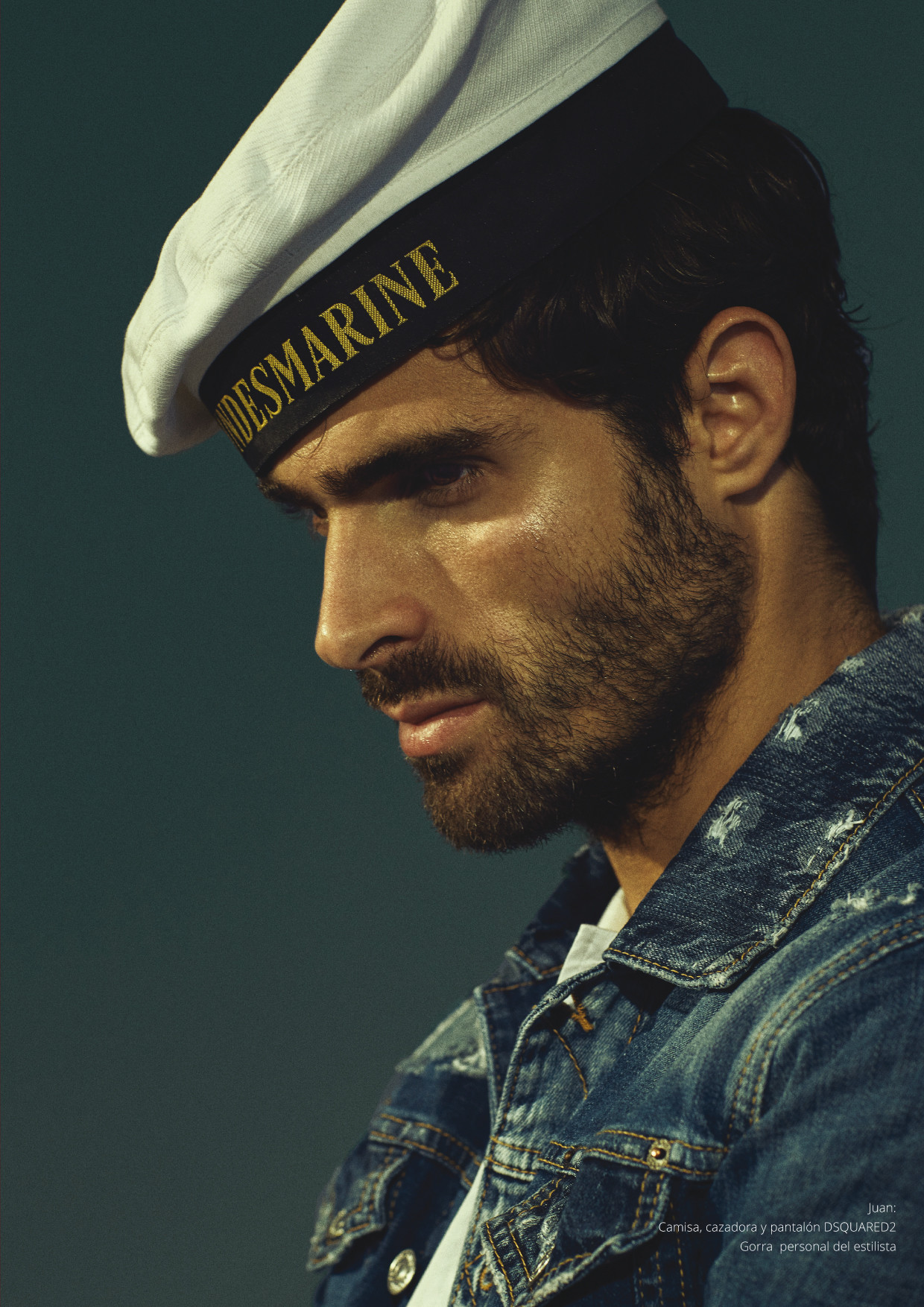 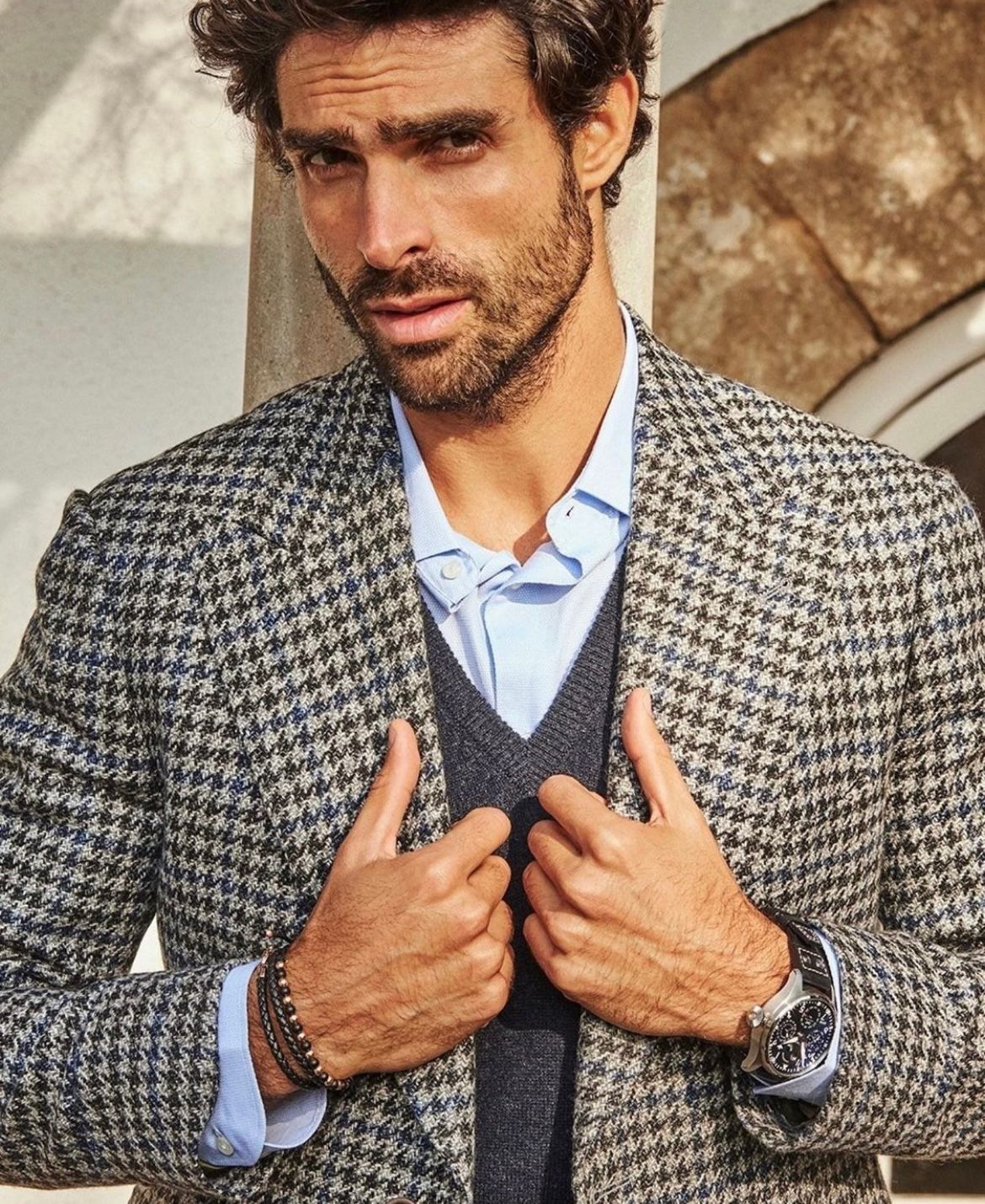 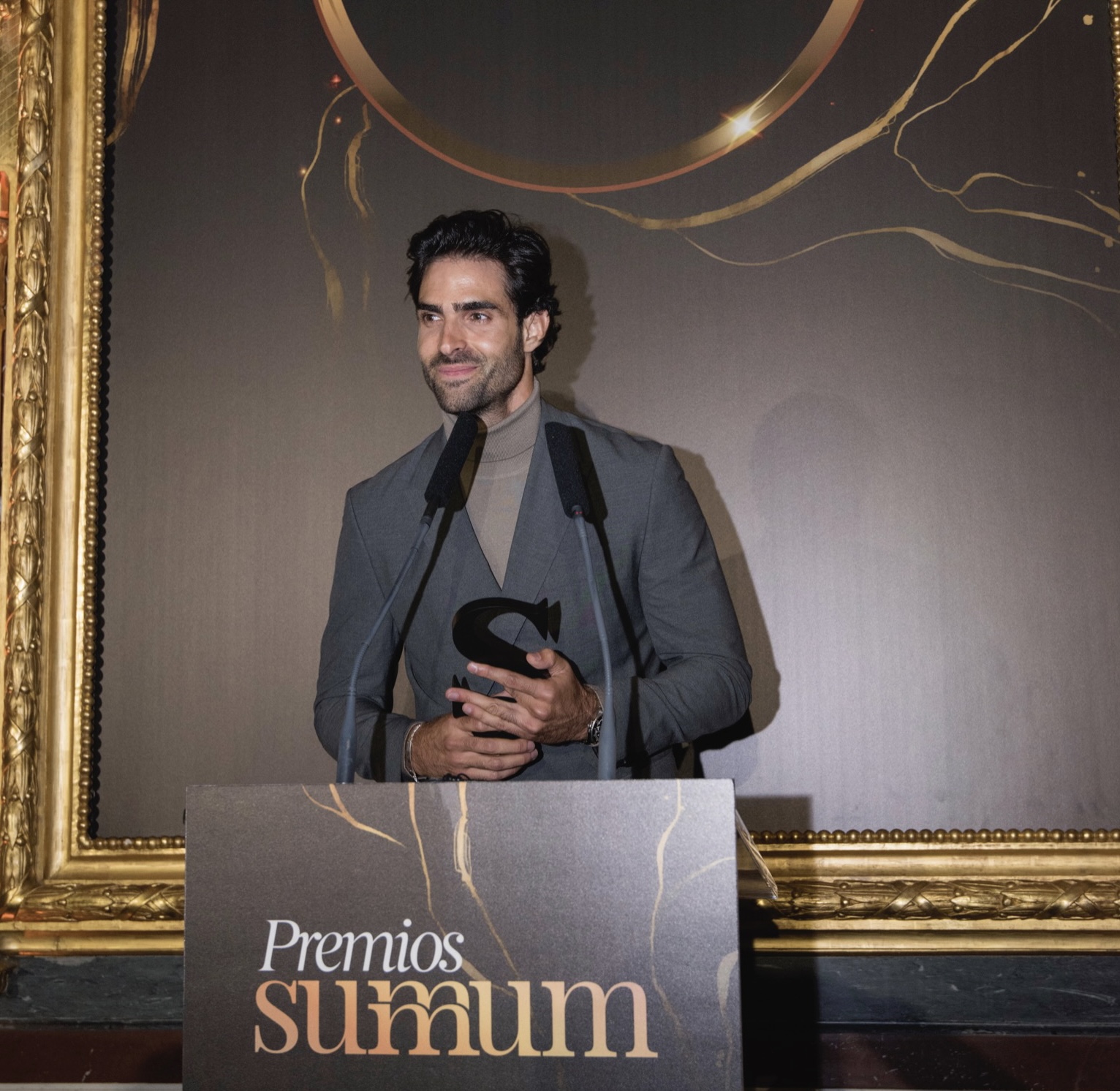 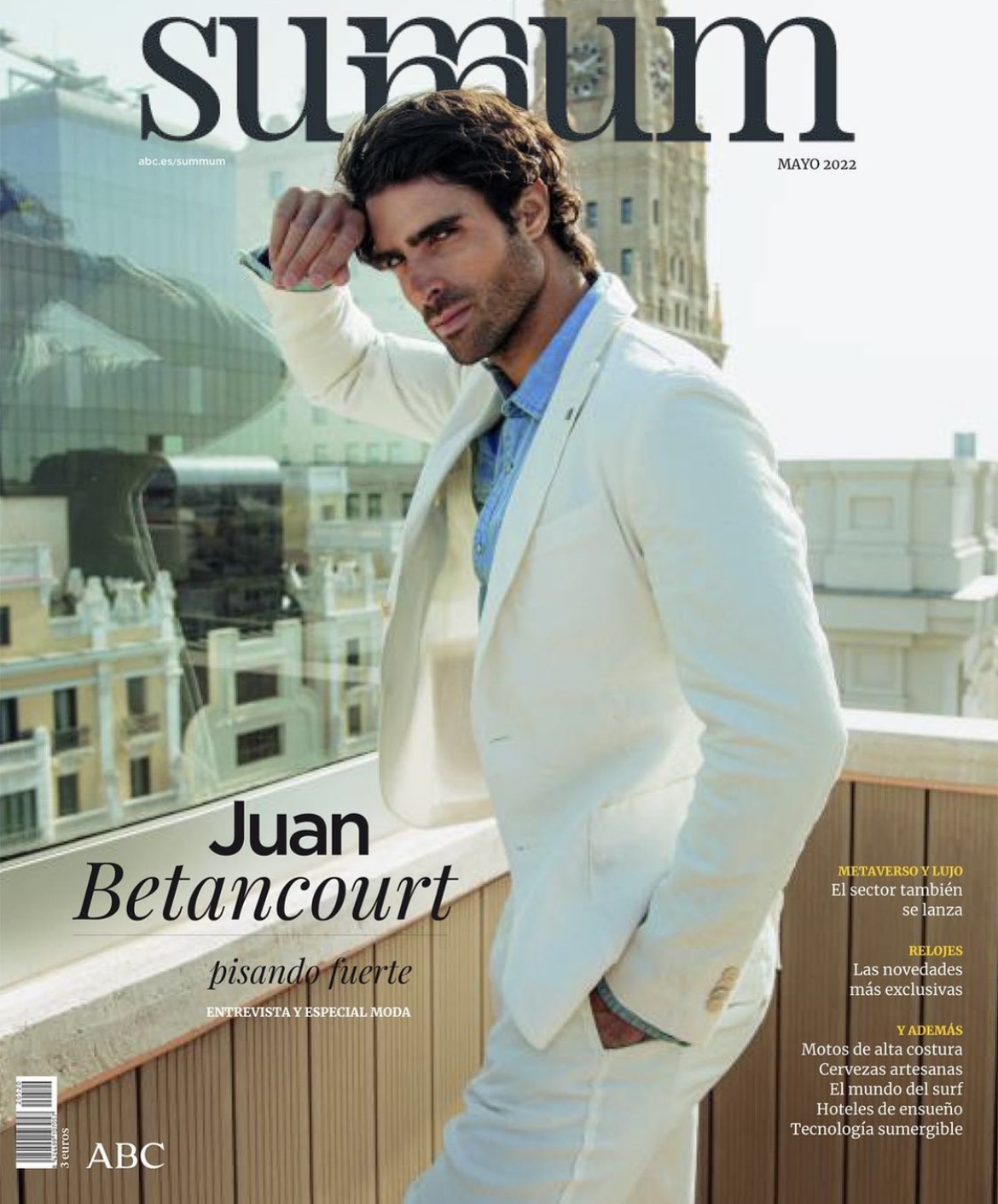 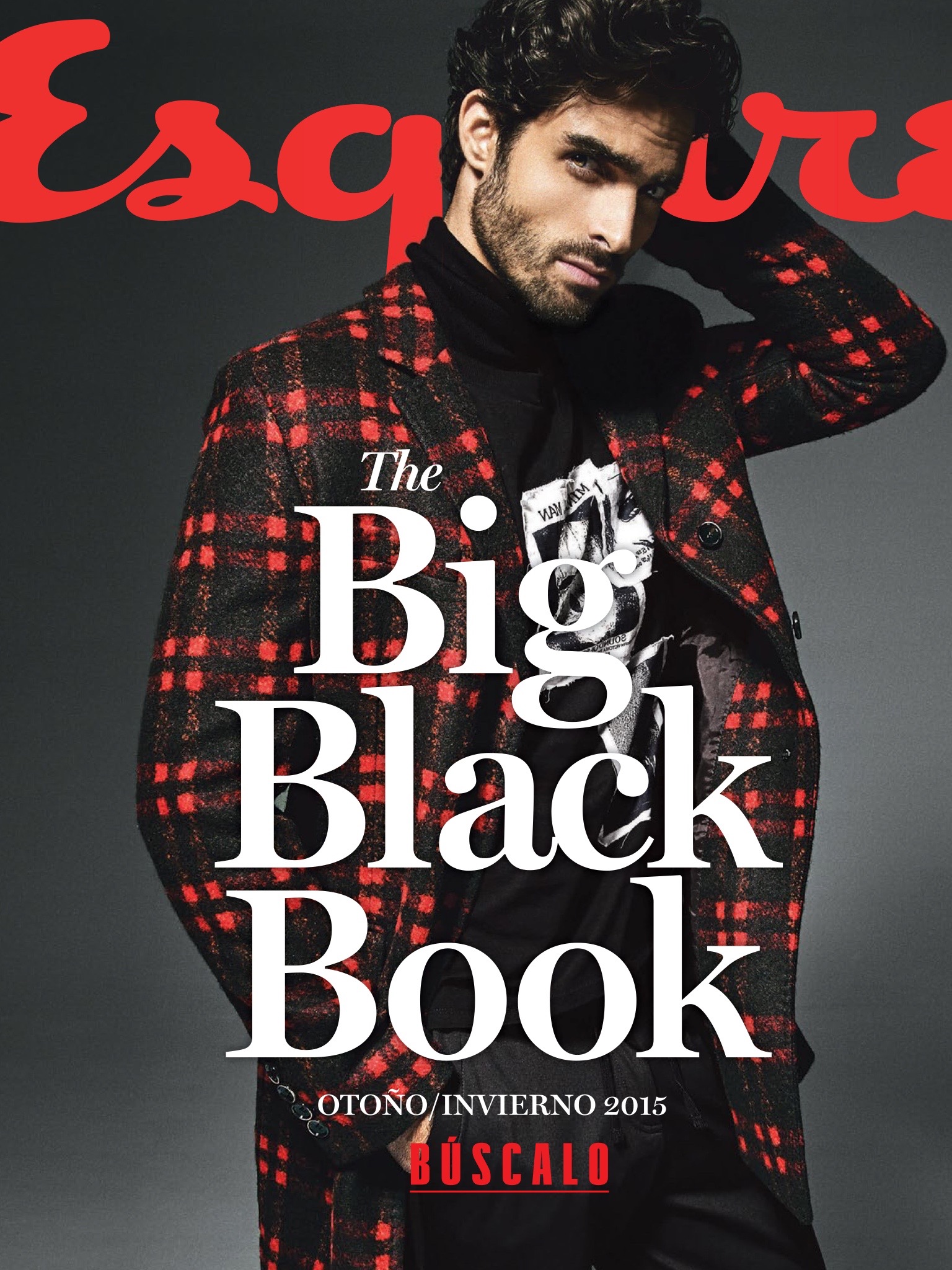 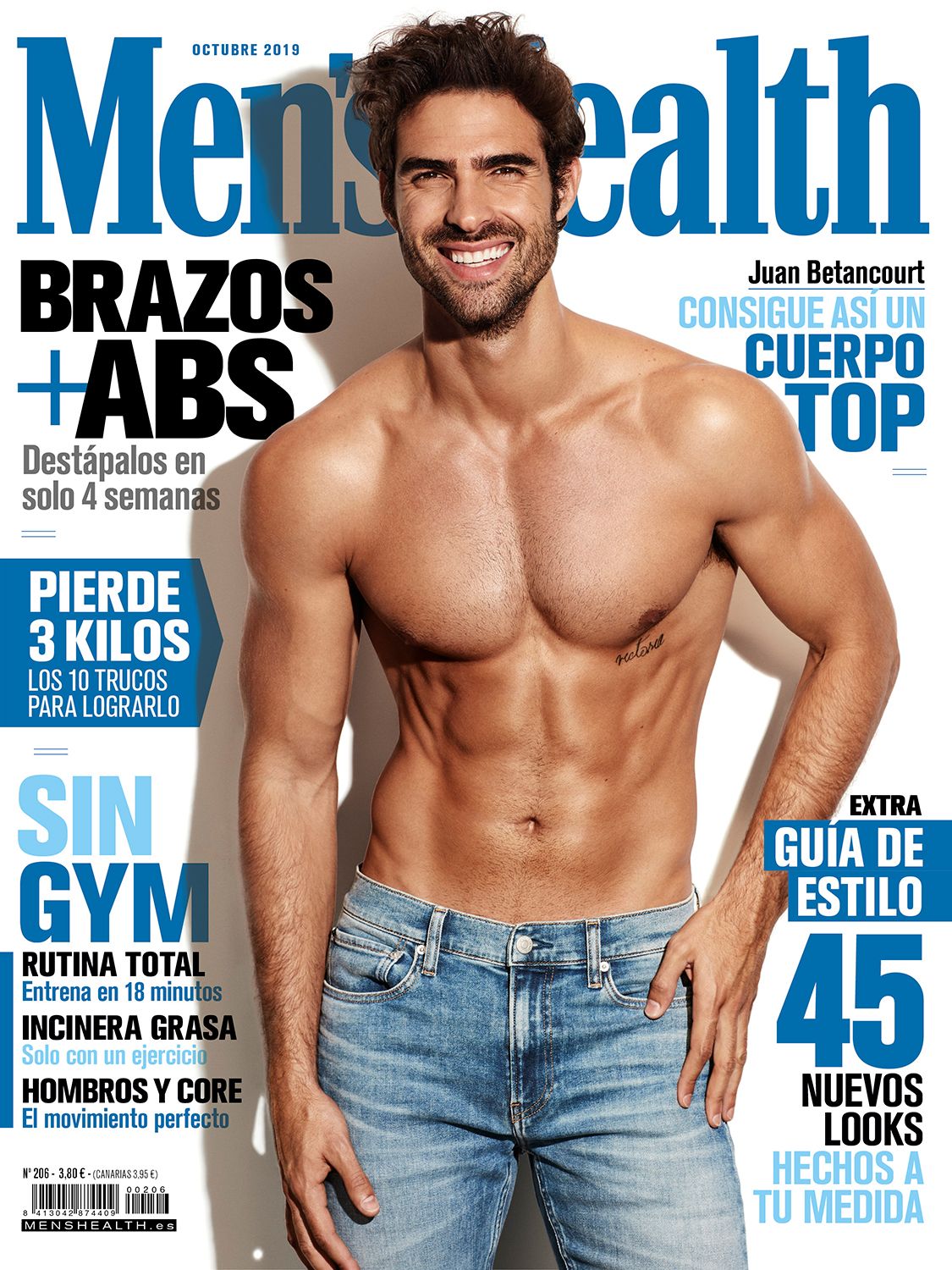 Juan Betancourt is a Cuban model of great international fame.

He made his big break on the international fashion scene after starring in a campaign for Tom Ford and from there he became the face of the firm, continuing their friendship that has lasted for more than ten years.

She has worked for: Giorgio Armani, Jean Paul Gaultier, Victorio & Lucchino, Custo, Desigual, Roberto Verino or Ralph Lauren, and has appeared in internationally renowned magazines such as Forbes Magazine, Vanity Fair, Adon Magazine, Esquire, GQ, Glamour Spain, Vogue Spain and Men's Health among others.
This has led him to collaborate with internationally renowned artists such as photographers Dennis Weber, Xevi Muntané, Gorka Postigo and Segi Pons.

One of his great passions has always been acting. He has participated in short advertising films, movies and in television programmes of great Spanish recognition such as Masterchef Celebrity.
He had the opportunity to be one of the contestants in the second edition of "El Desafío" and to act in the second season of the series "Toy Boy".

In 2022 he was awarded the Súmmum prize and is currently an ambassador for the well-known Viceroy brand.