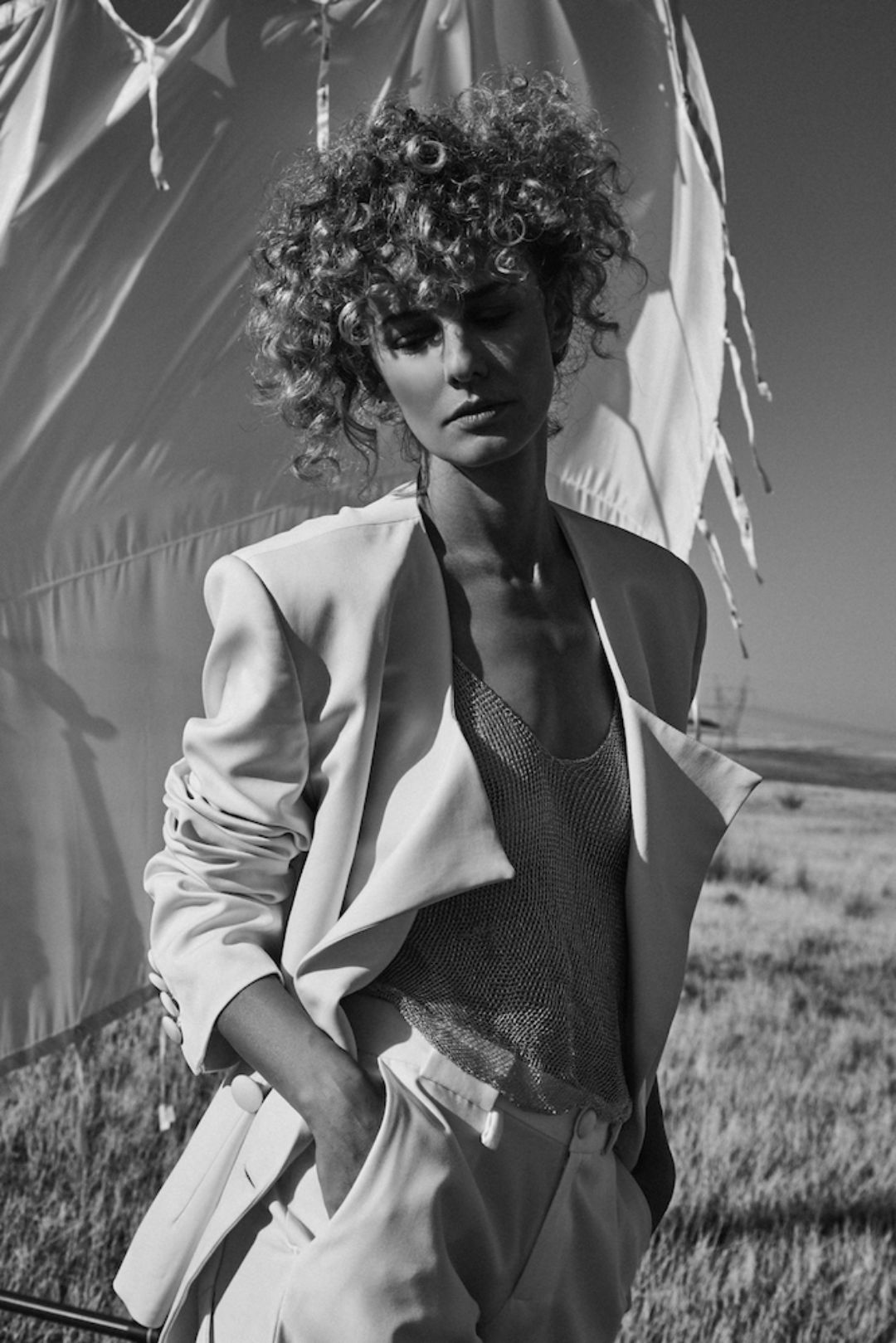 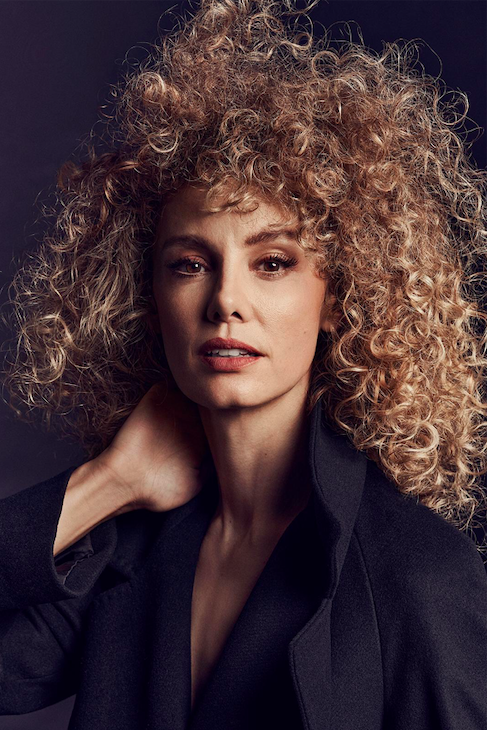 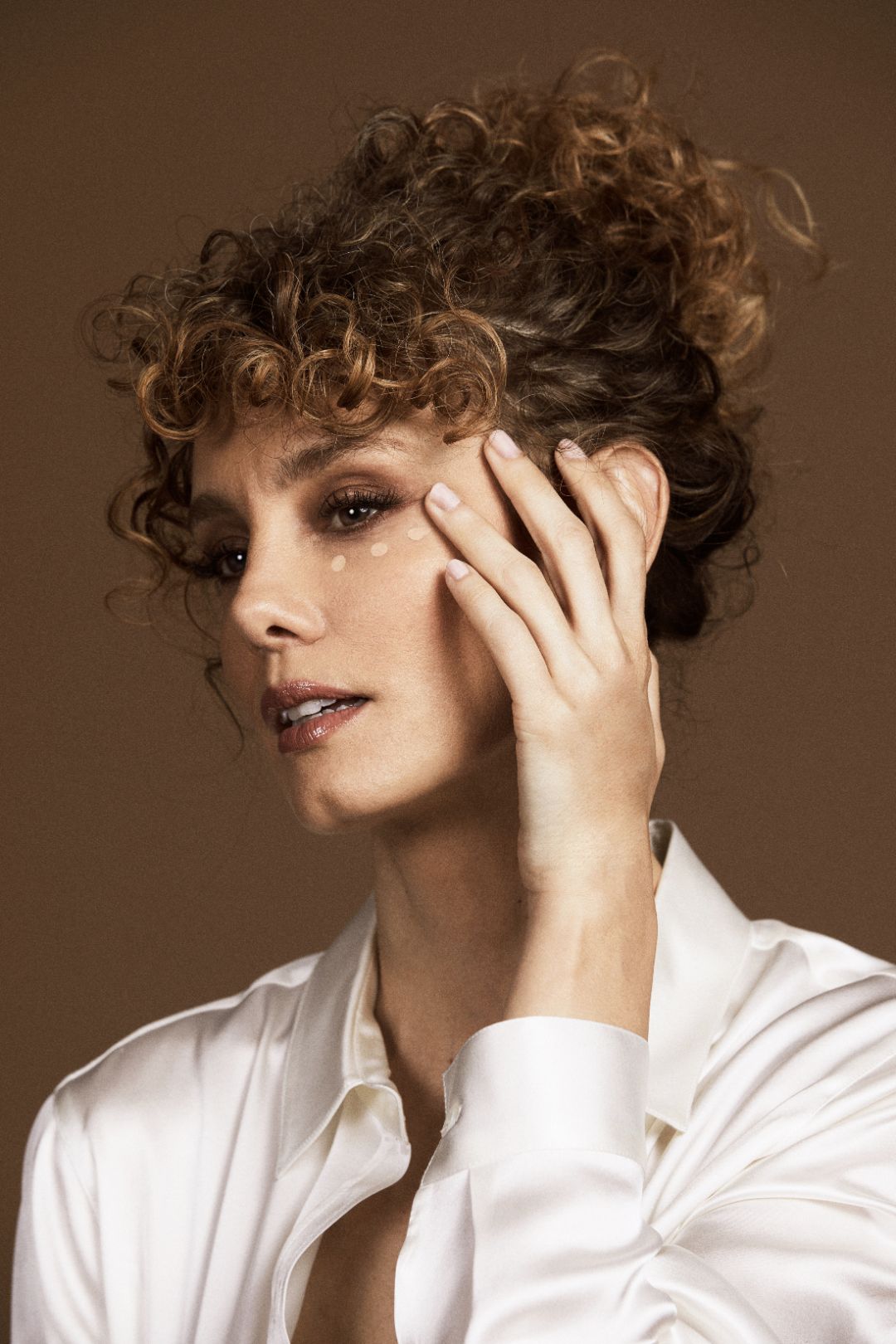 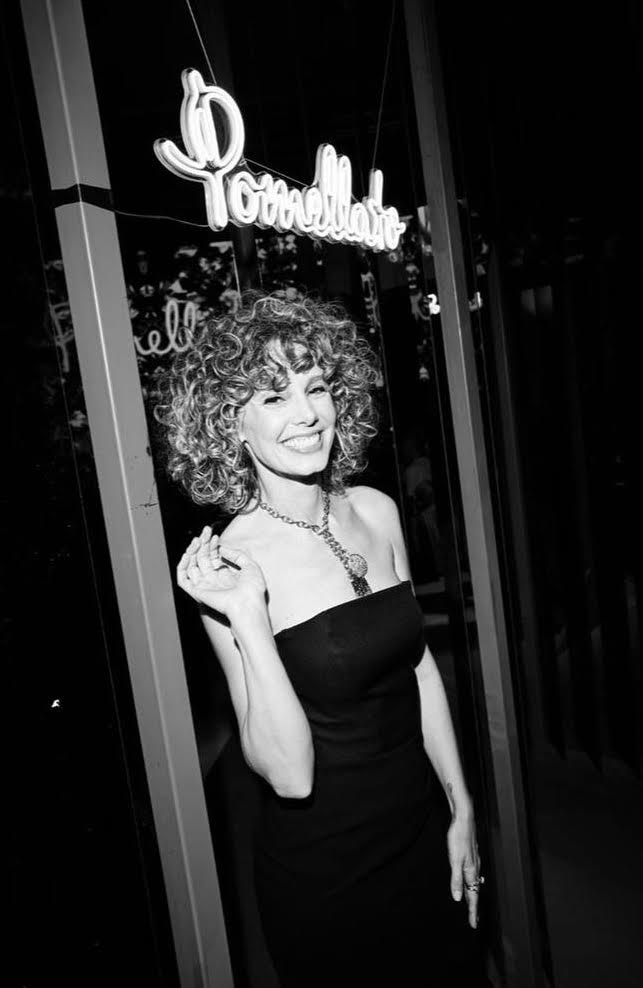 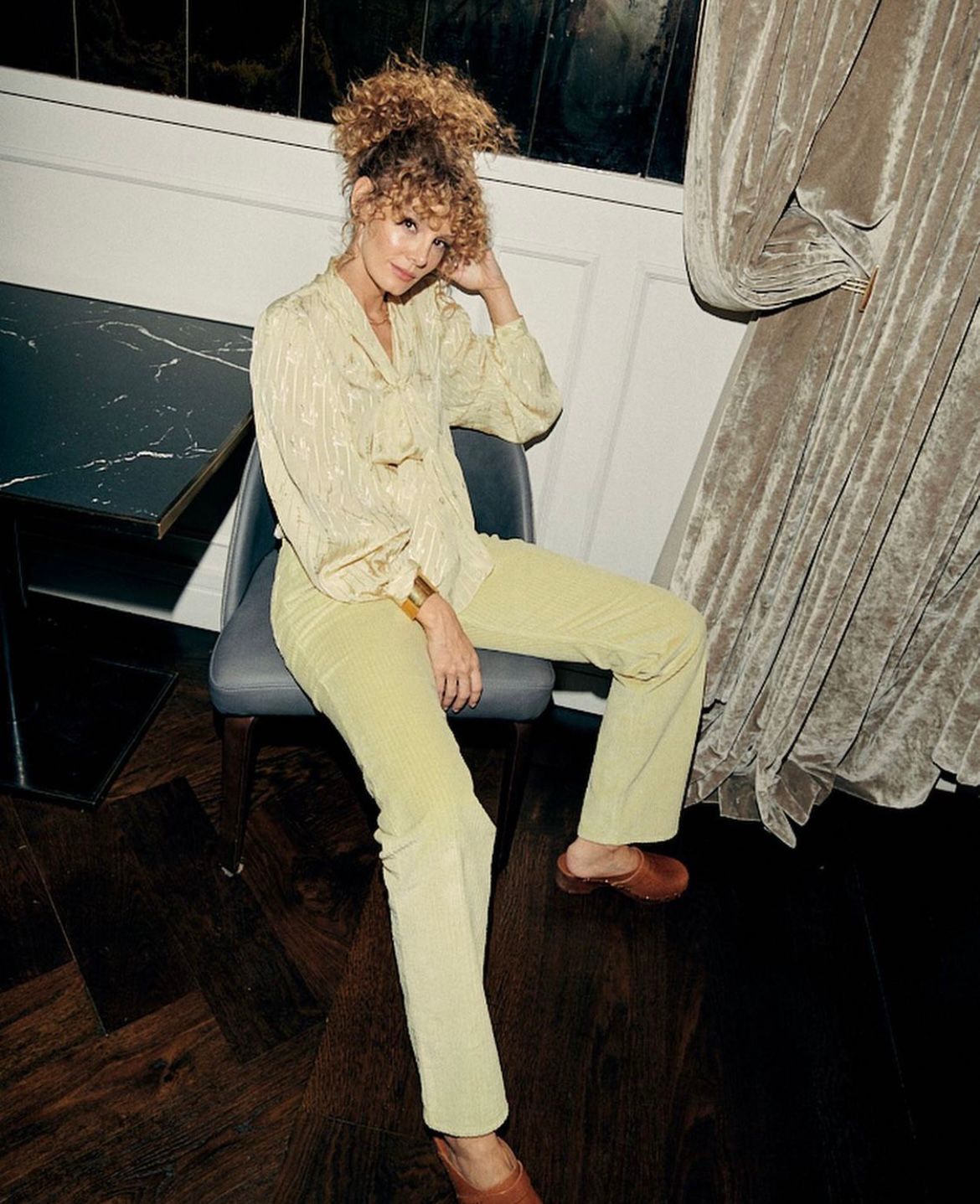 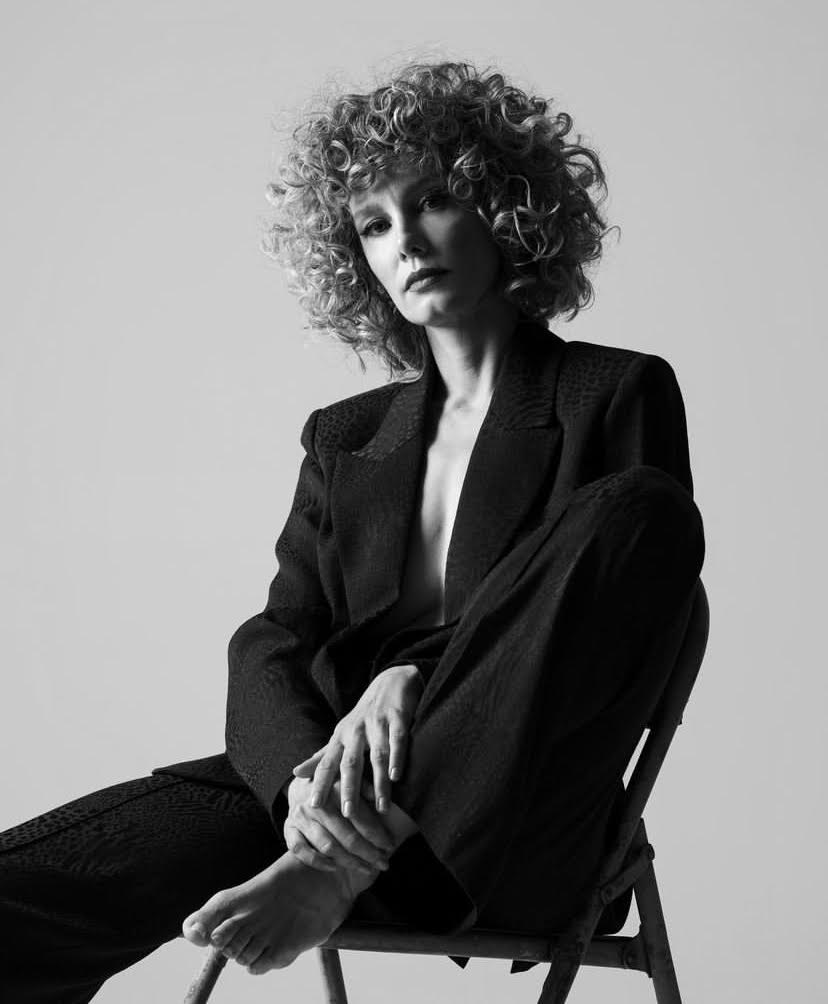 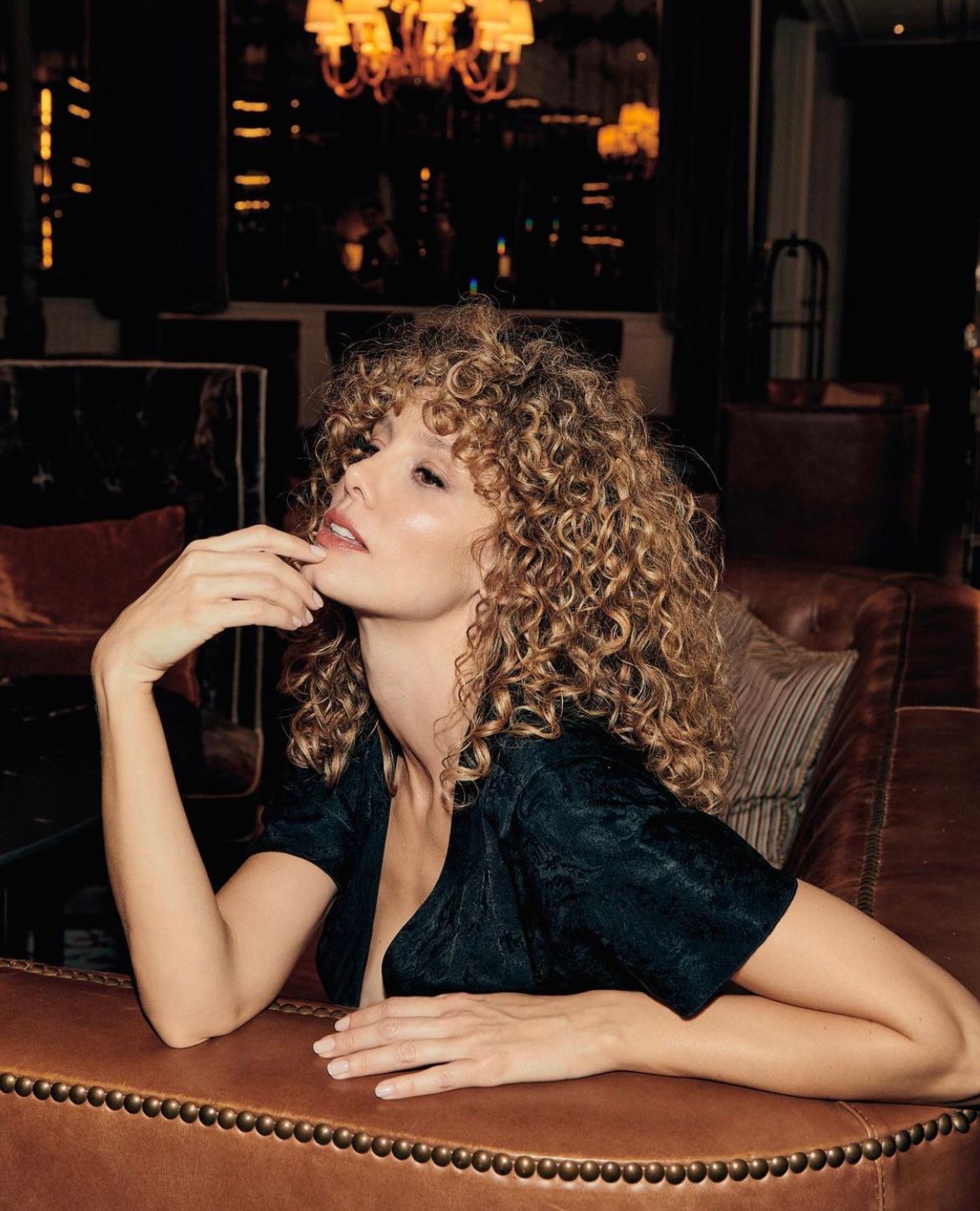 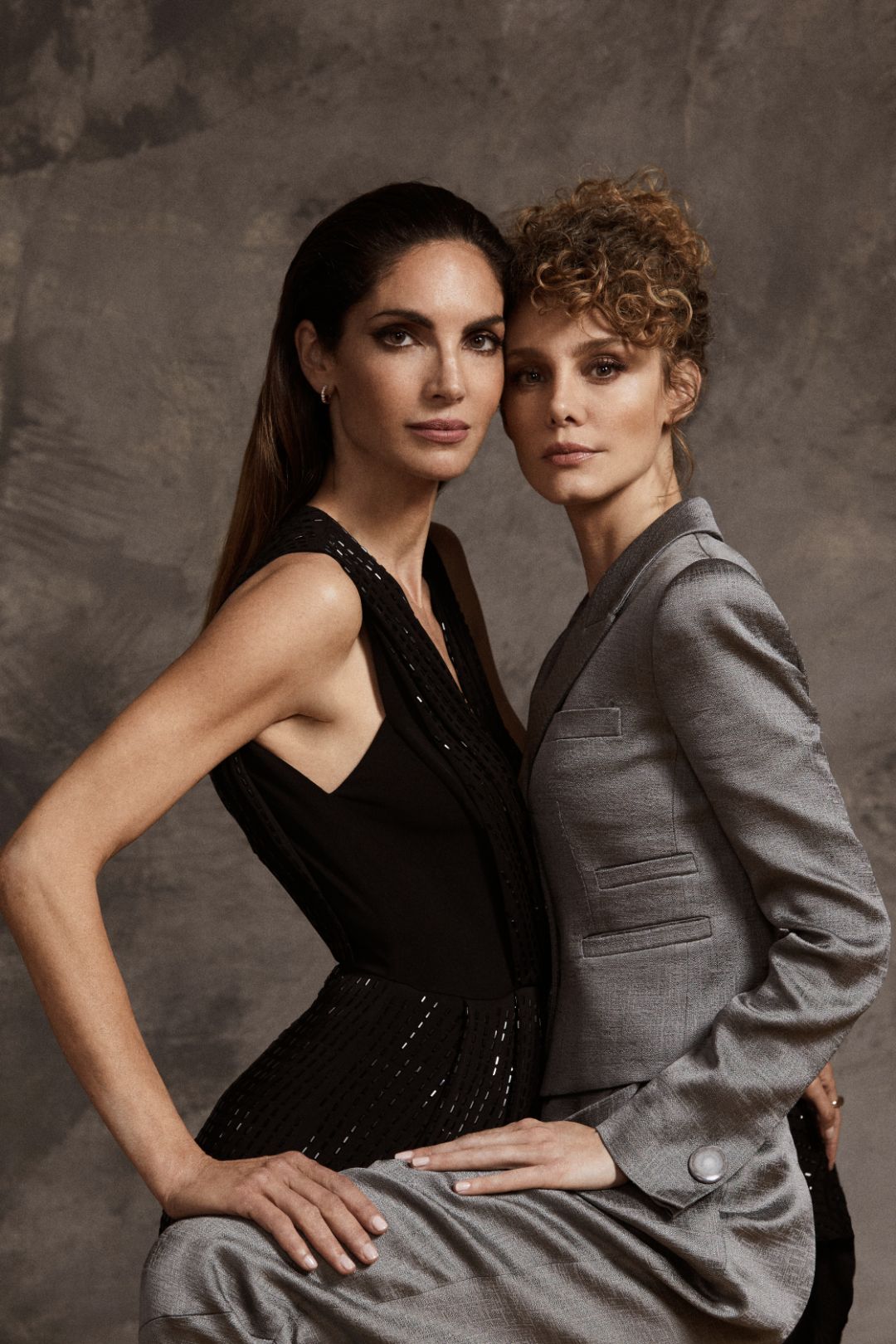 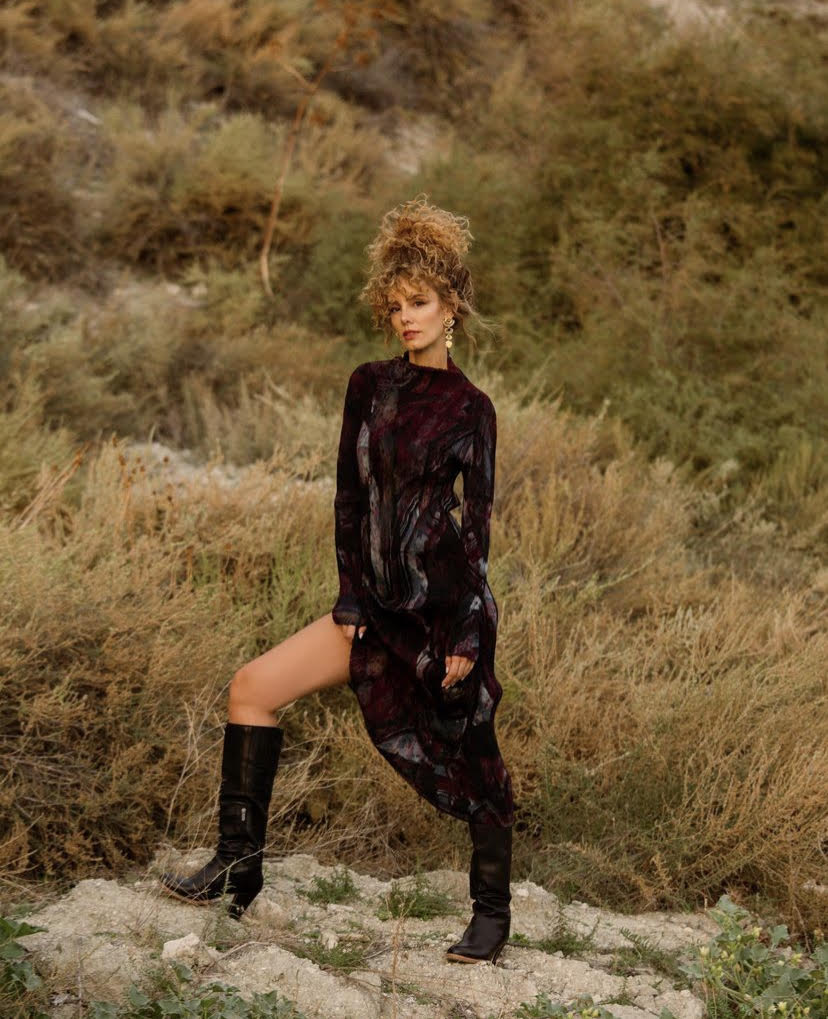 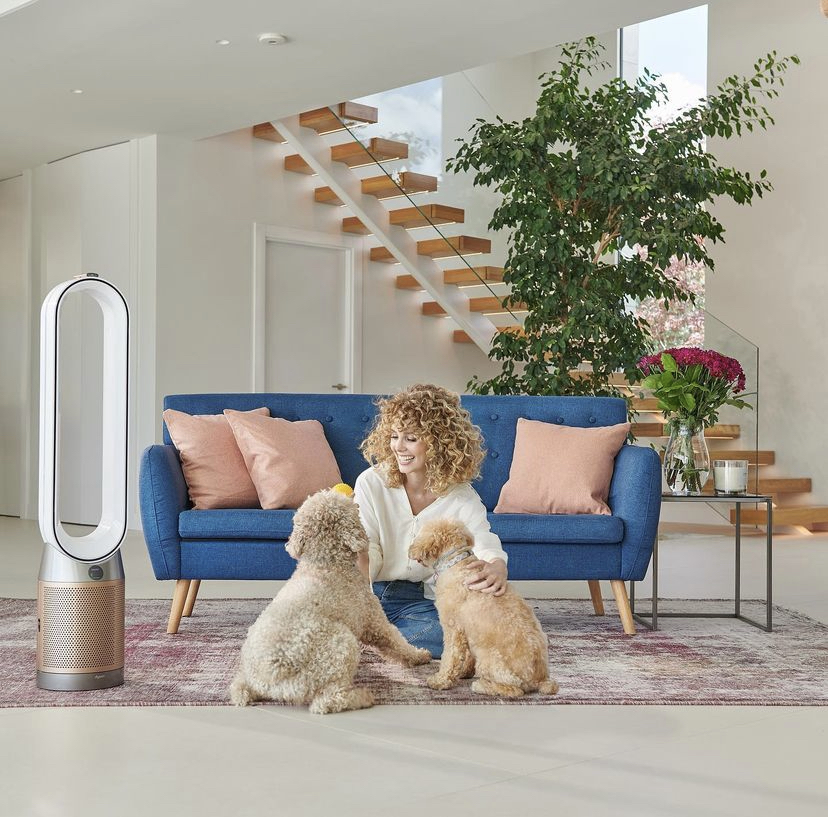 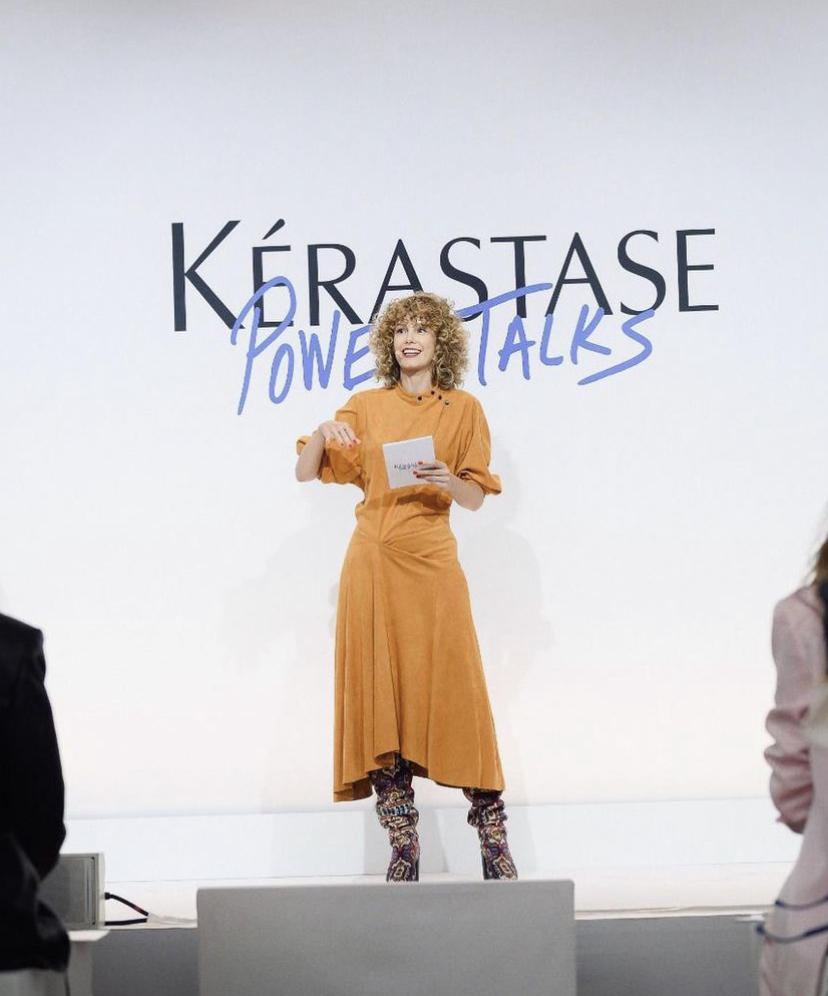 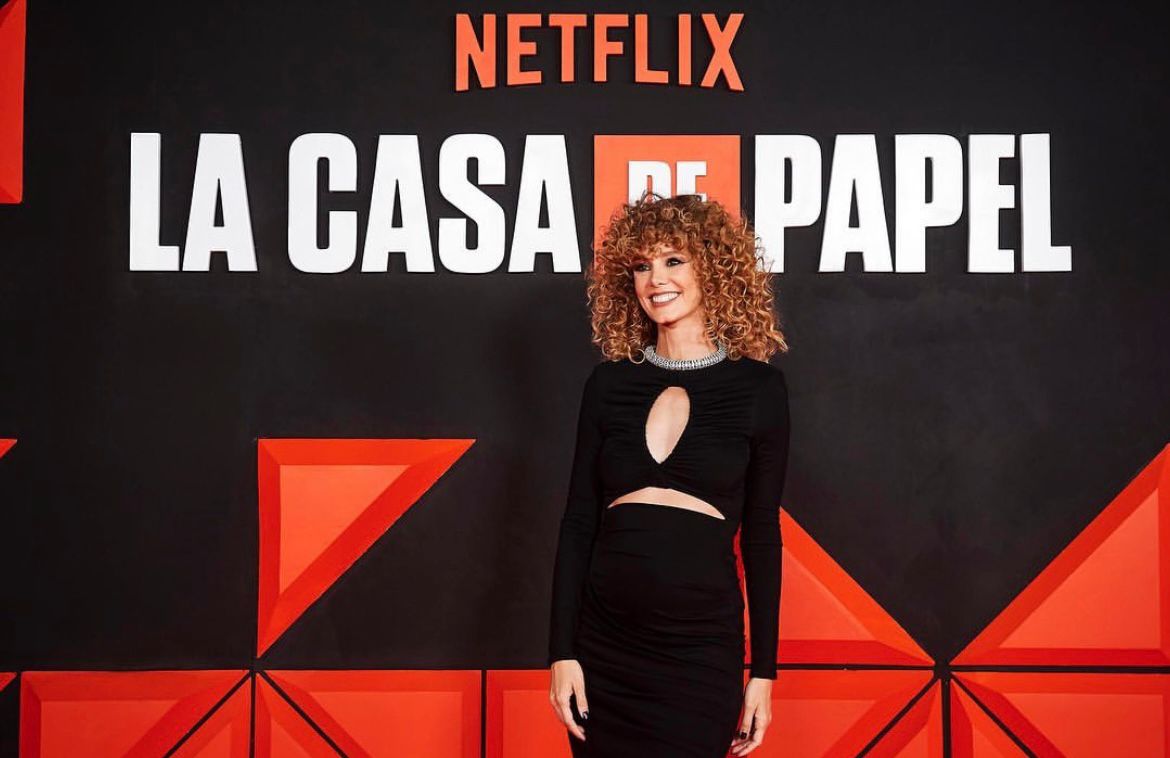 Esther Acebo is an actress from Madrid who is passionate about sport and drama. She studied Physical Activity and Sport Sciences at the University of Castilla y la Mancha while combining her studies with acting classes.
During this time, she got an opportunity to present the programme Kosmi Club on Movistar, which was the beginning of her contact with television. A year later Esther achieved great recognition in the industry after hosting the show Non Stop.

In 2017 Esther's career took a turn when she joined the cast of 'La Casa de Papel' where she played Mónica Gaztambide (Stockholm) and launched her to international fame.
Her latest work has been her participation in the Prime Video series Operation Oil Slick.