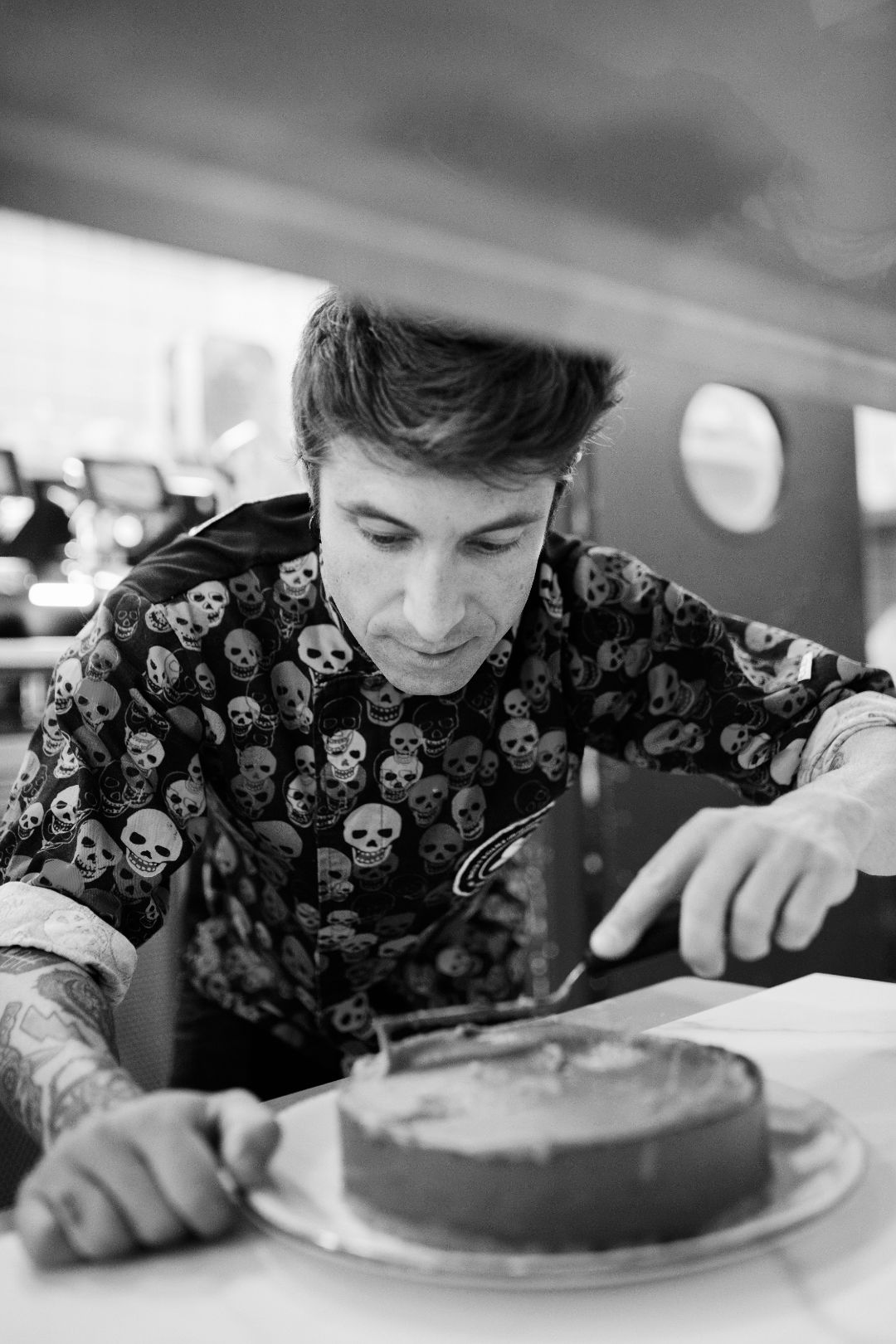 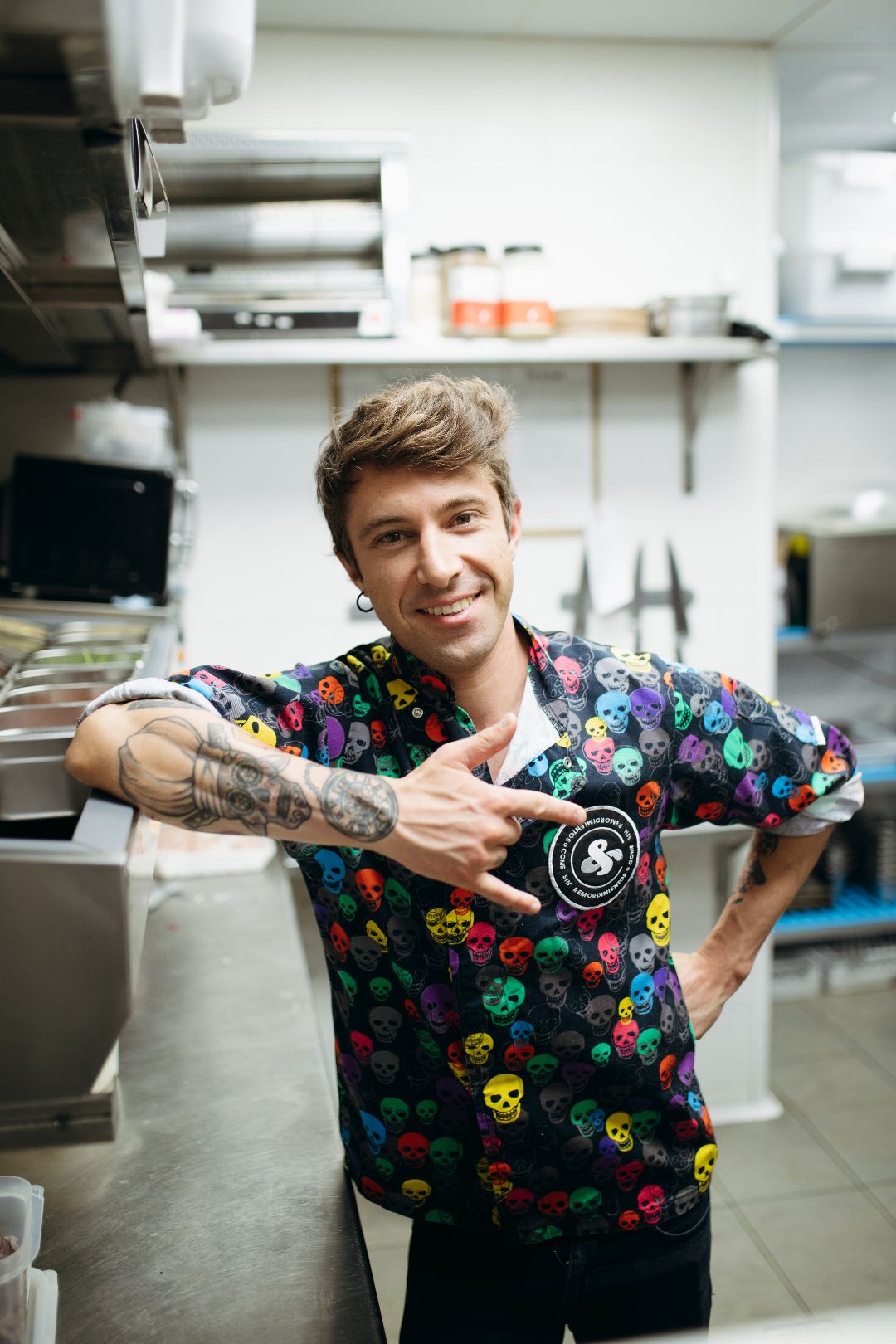 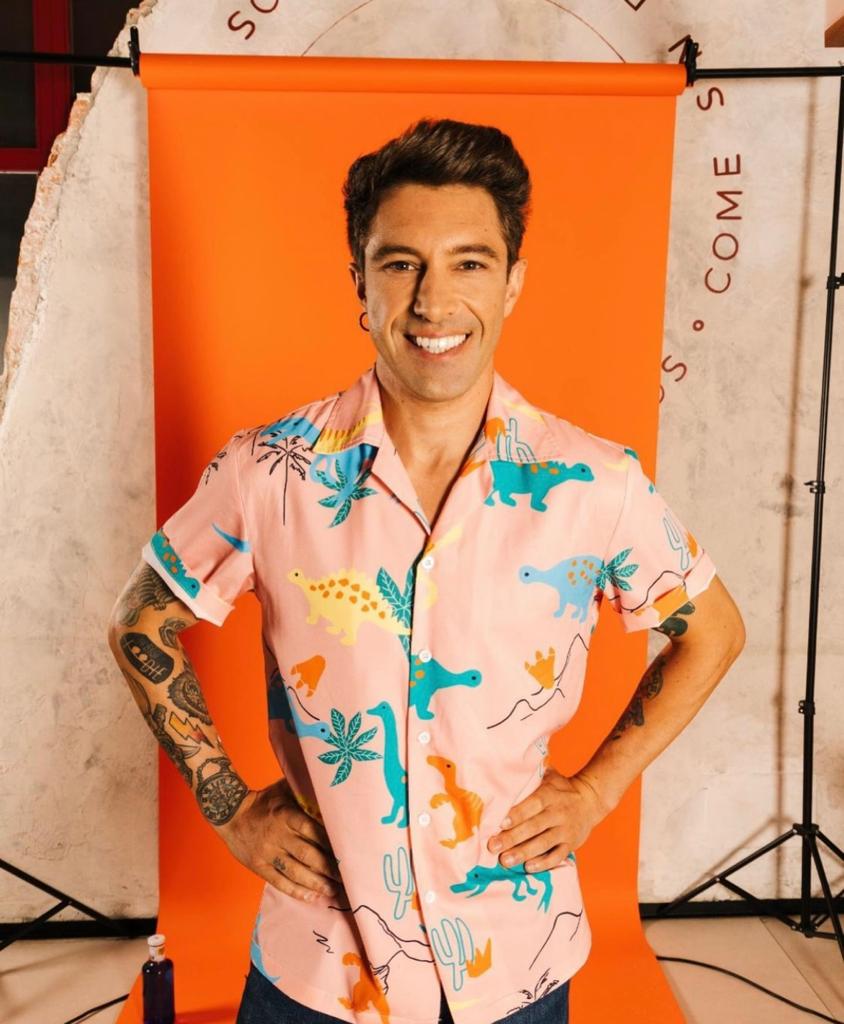 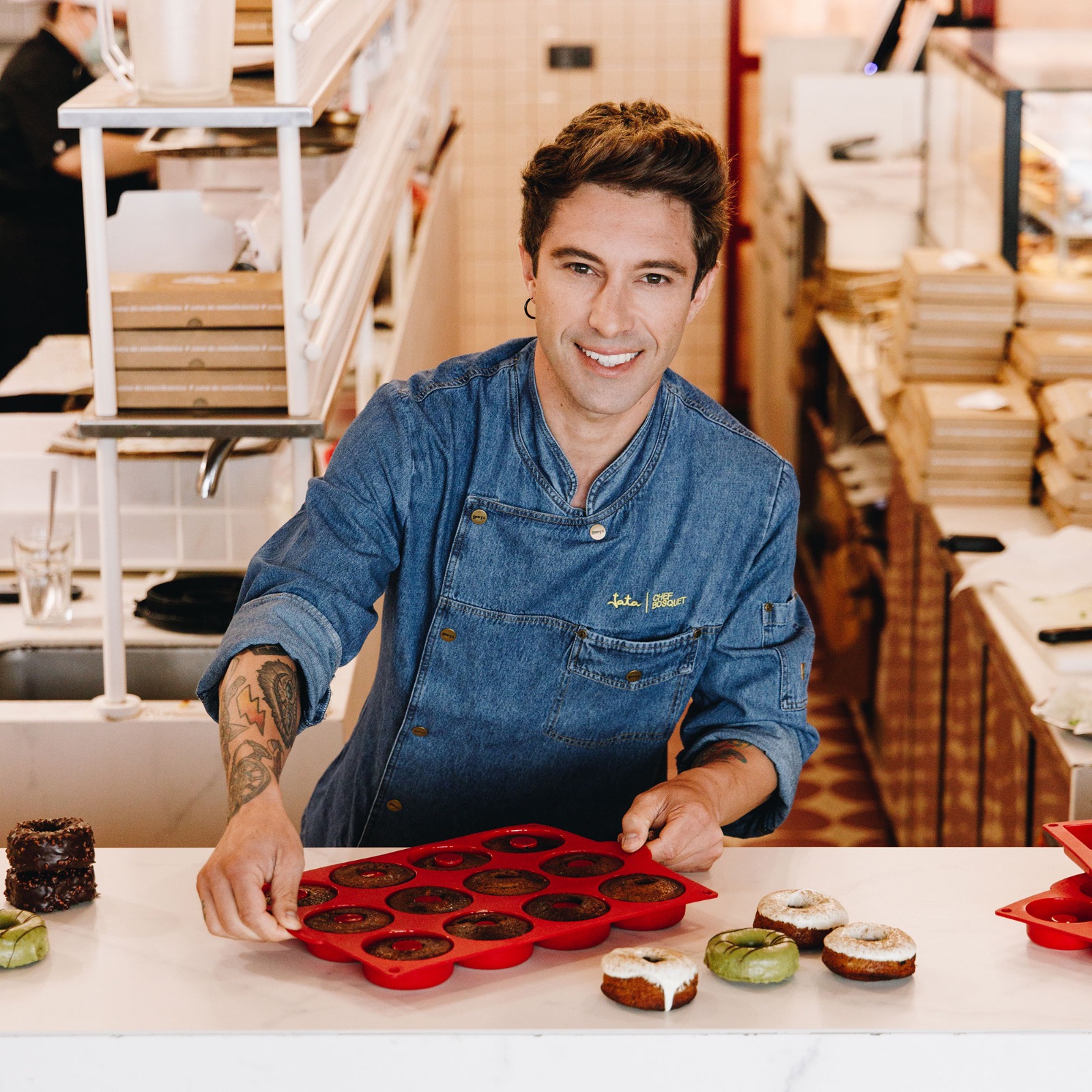 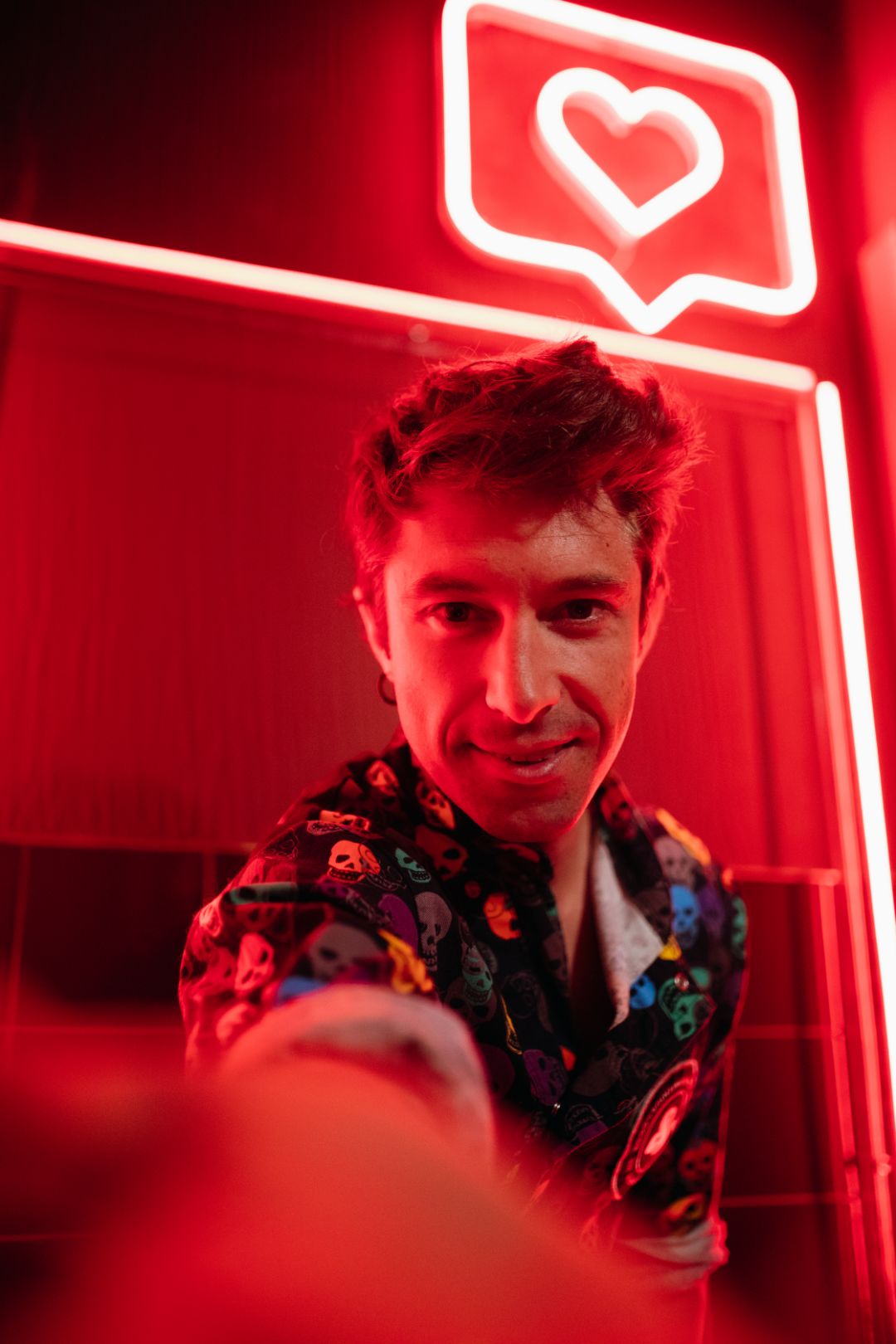 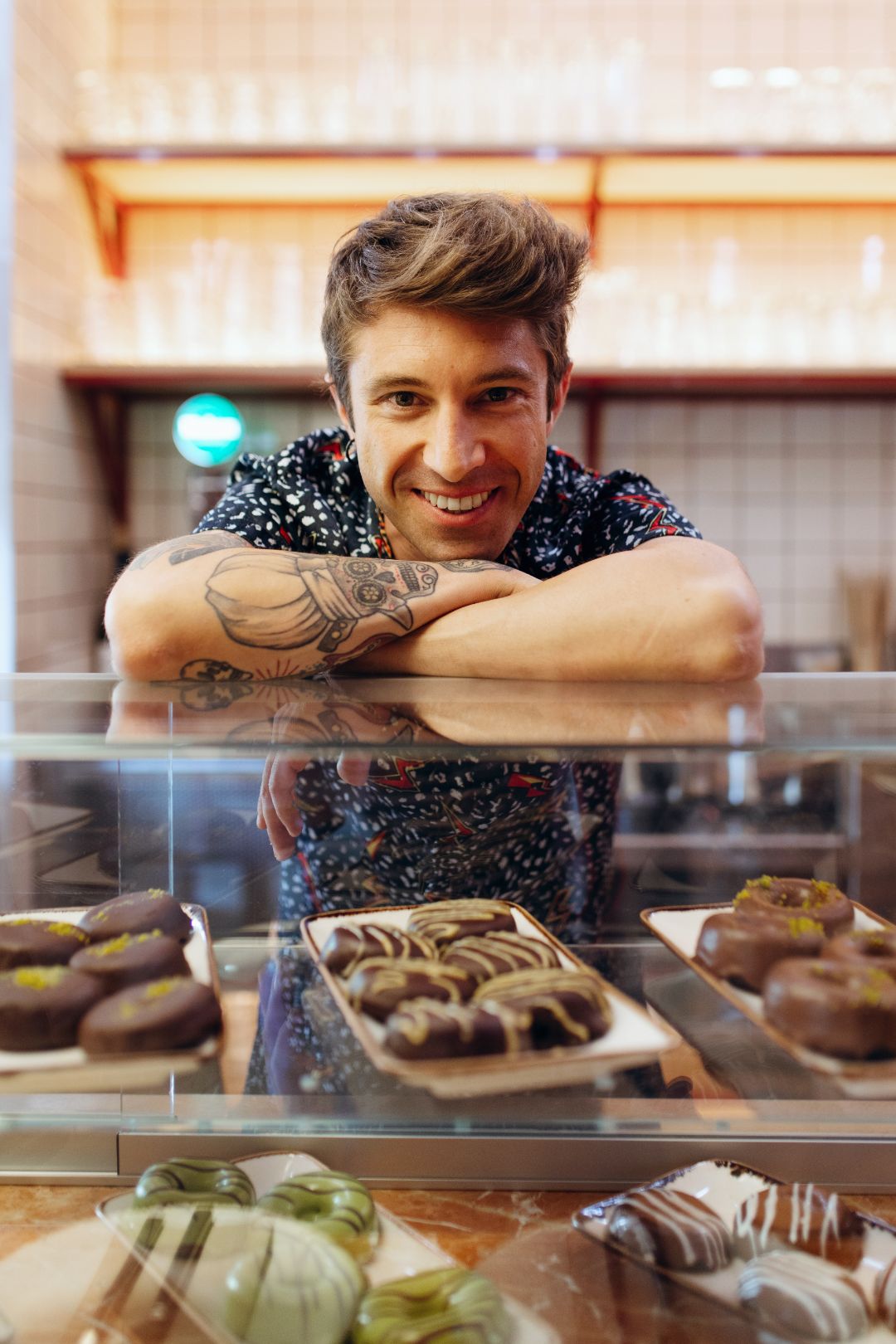 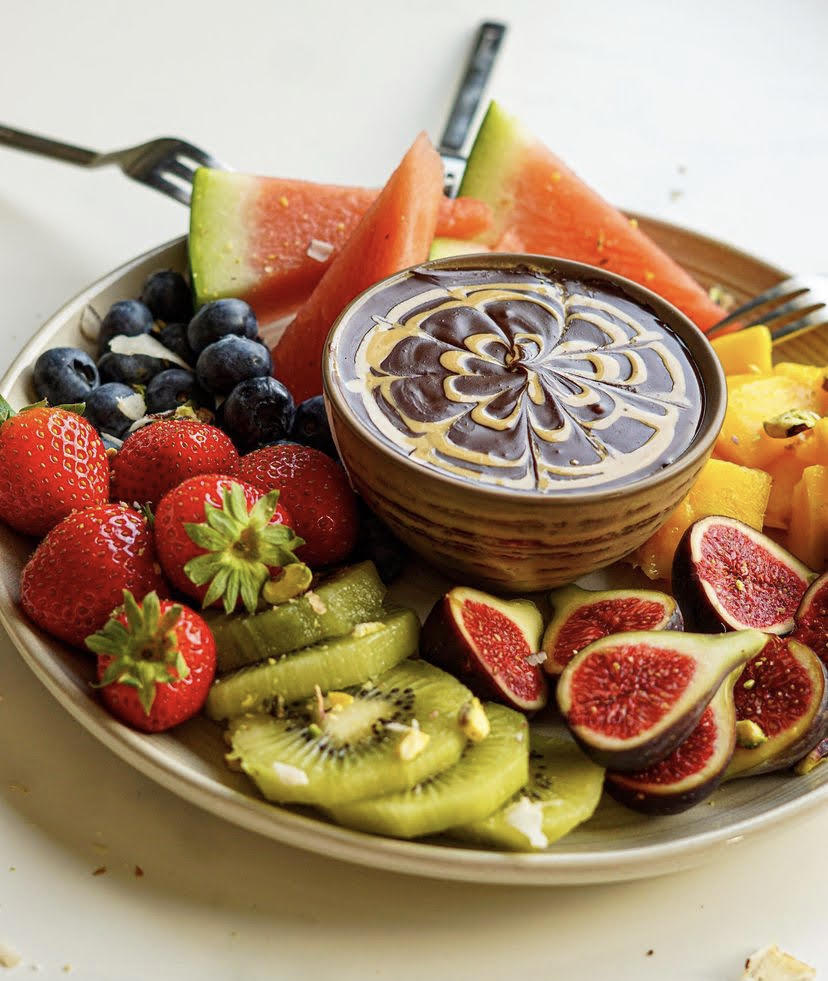 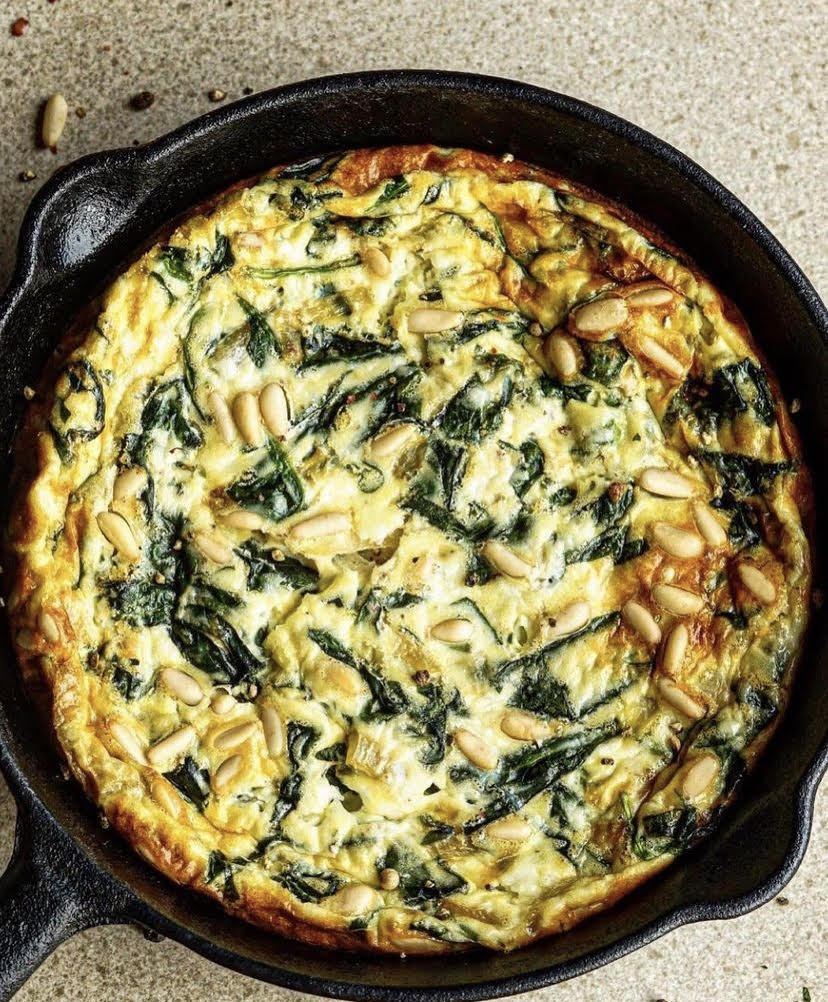 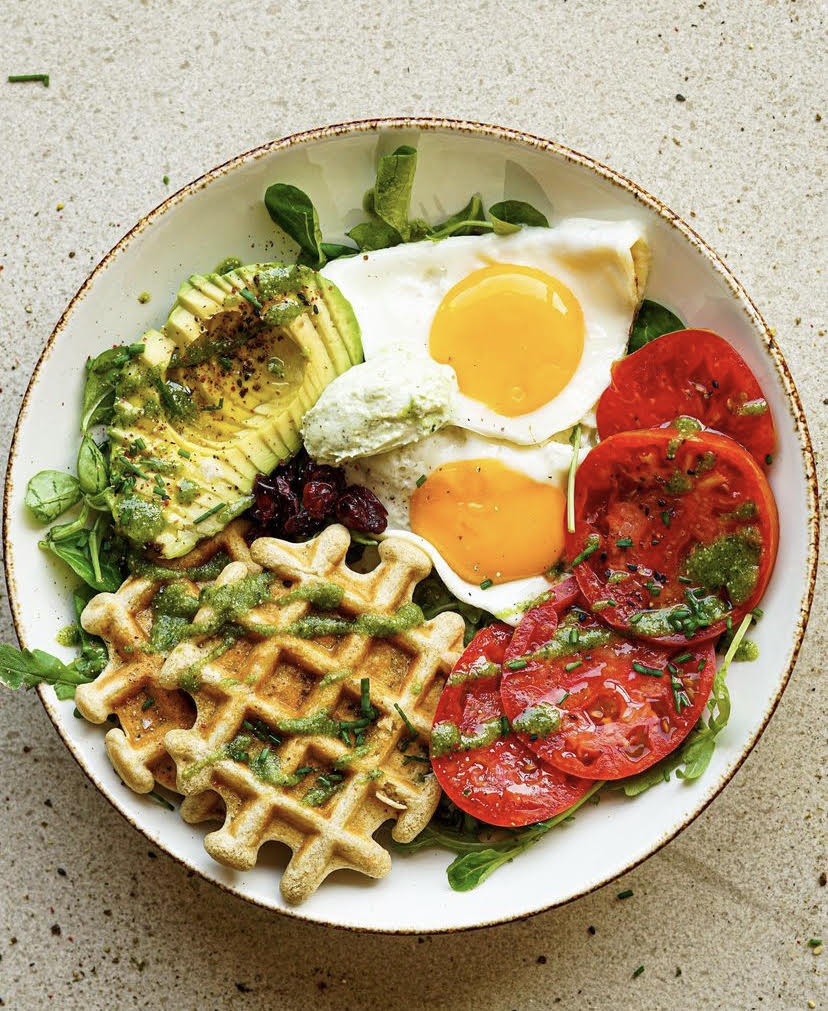 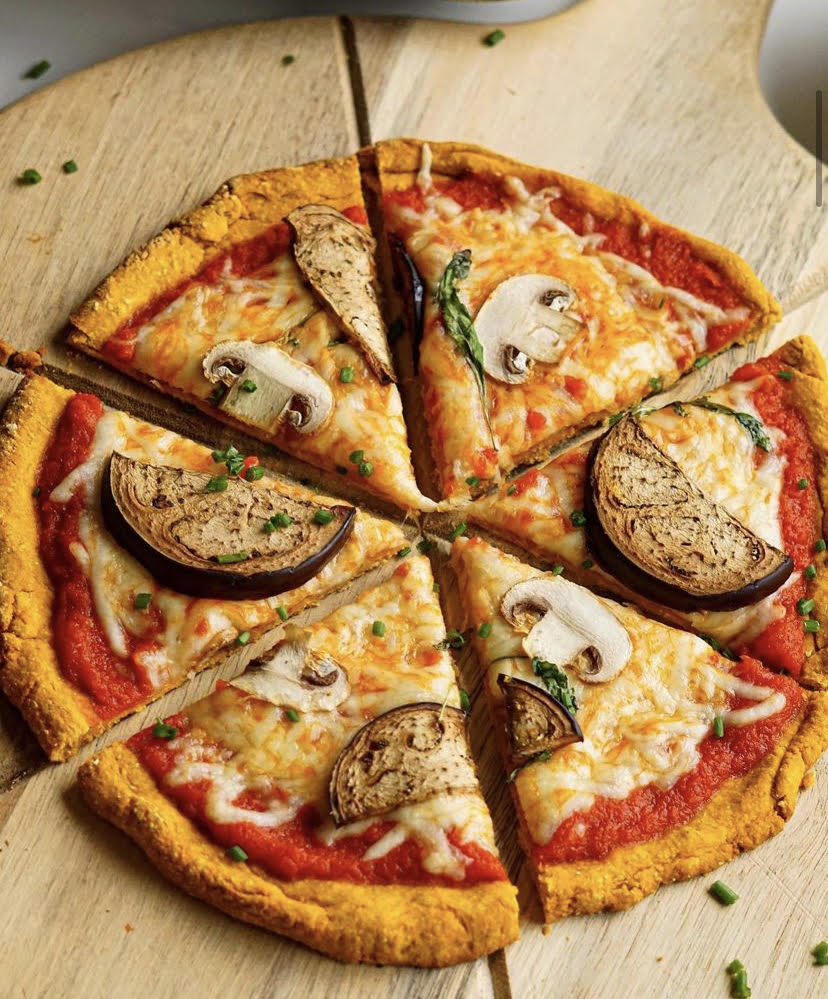 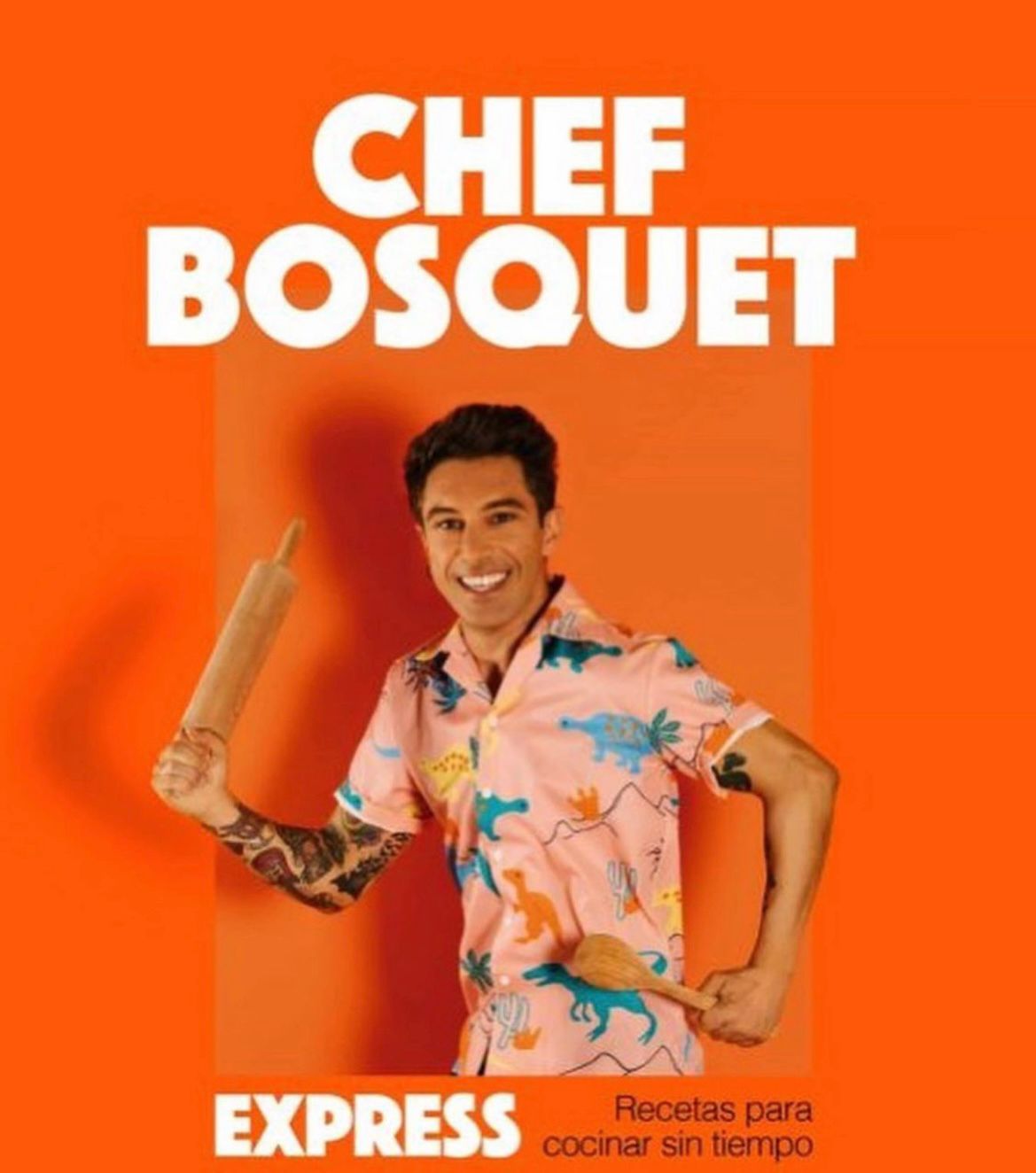 Roberto Bosquet defines himself as a social animal, who loves social networks as much as he loves food and cooking. For this reason, he spends many hours connected to them, because he enjoys every minute of it. A sports lover, an efficient and tenacious student, he discovered that he wanted to do something that would allow him to combine physical exercise and helping others. She passed the competitive firefighter exams and became interested in healthy eating. He started to learn in a self-taught way until today. Little by little, what started as a hobby became his passion and, in this way, he took time out of his training to devote to cooking.

Finally, she found a new challenge: to prove that it is possible to eat healthy and enjoy food.
After his success in networks, Chef Bosquet decided to open his first restaurant in Madrid: "Naked & Sated" which today has seven locations around Spain and a bakery shop where he creates an original gastronomic proposal with healthy and delicious food.

In addition, Roberto has written 3 successful recipe books: "Healthy Fast food", "Exprés" and "The pleasure of eating without remorse" which became number 1 on Amazon after its launch.

His latest book, Recipes for a Brutal Christmas, an ebook with 20 recipes for healthy and brutal sweet treats inspired by the festive season.

Currently Chef Bosquet has become the Spanish reference Chef of healthy food thanks to his philosophy and lifestyle that has attracted millions of followers who follow him daily.