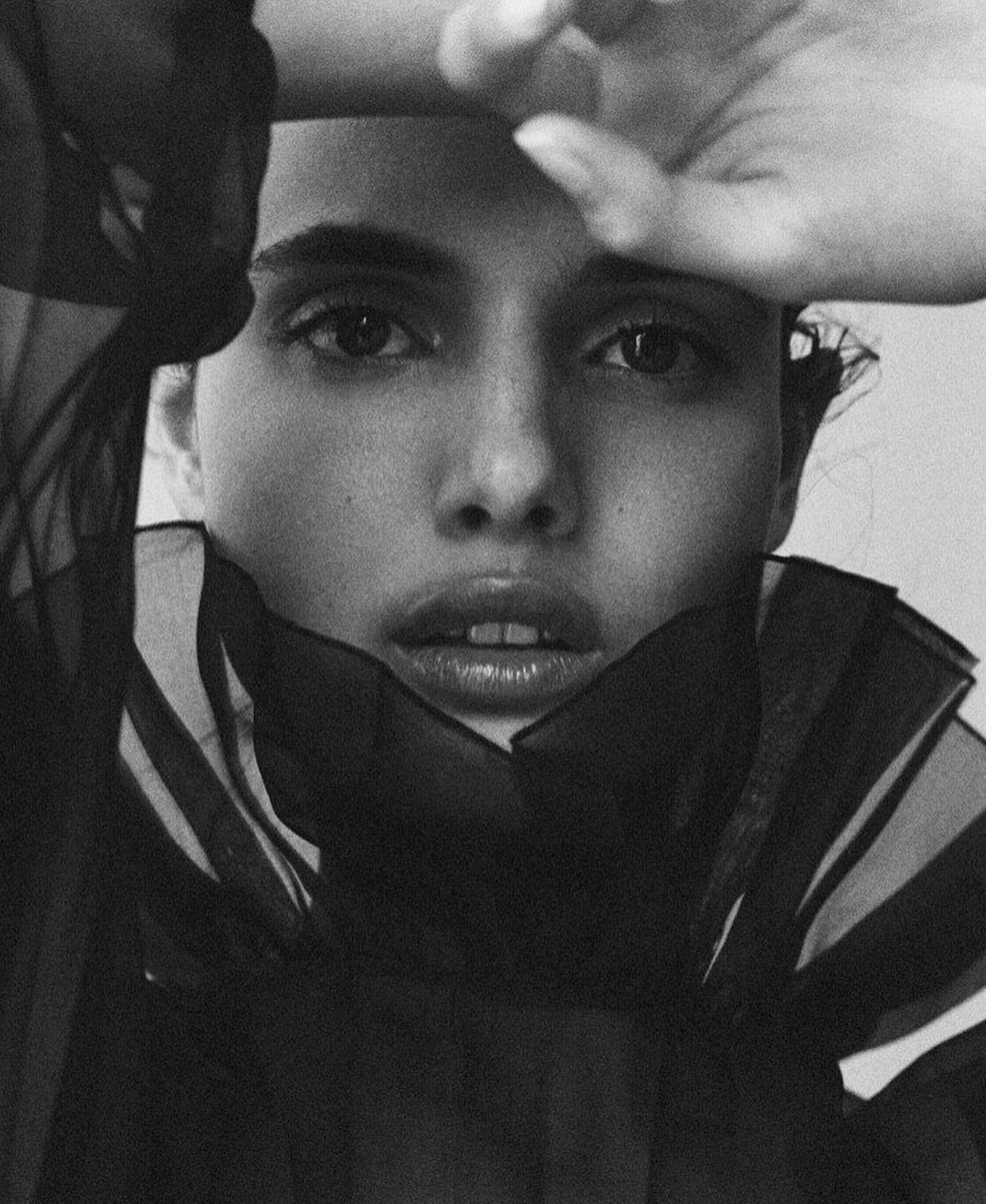 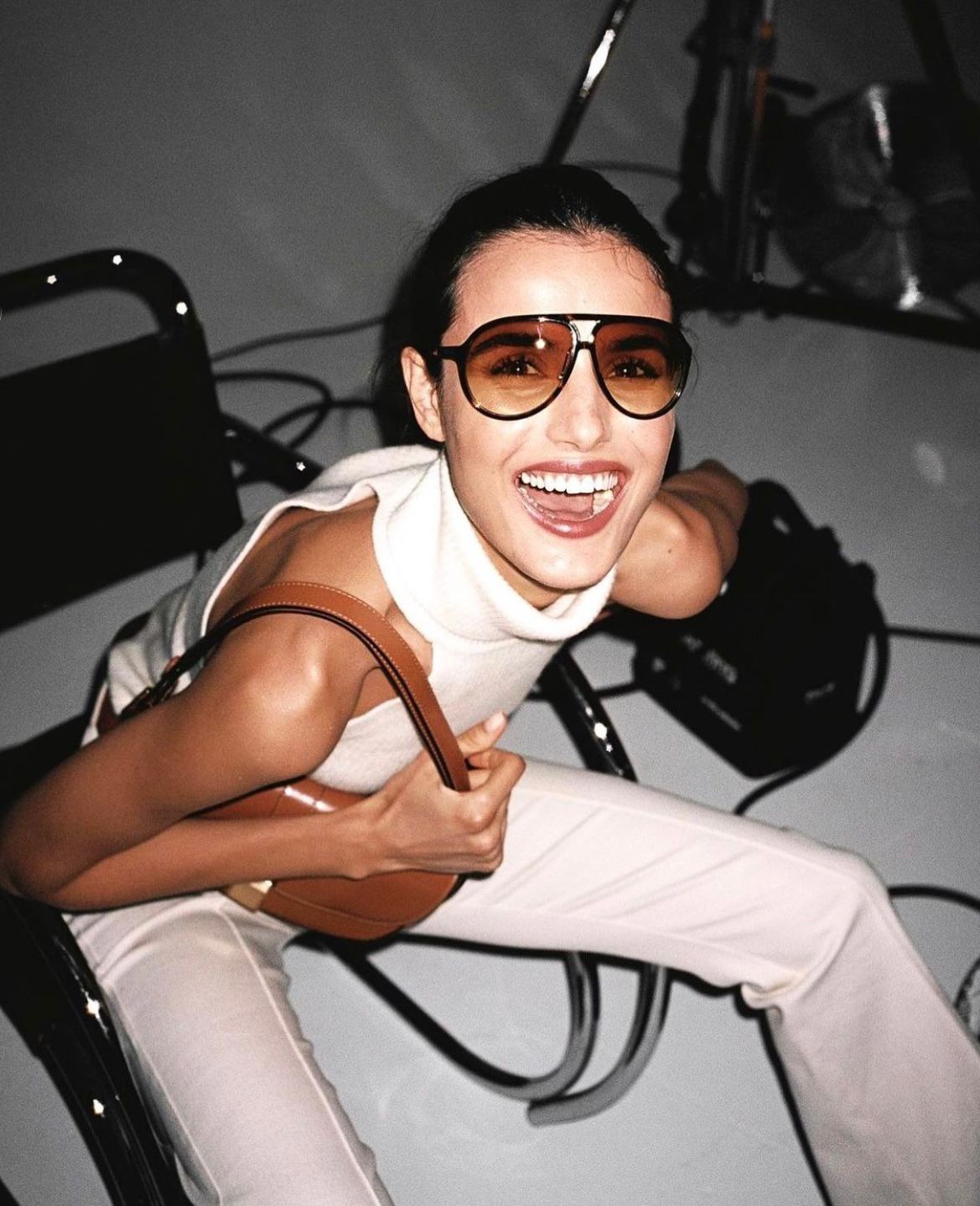 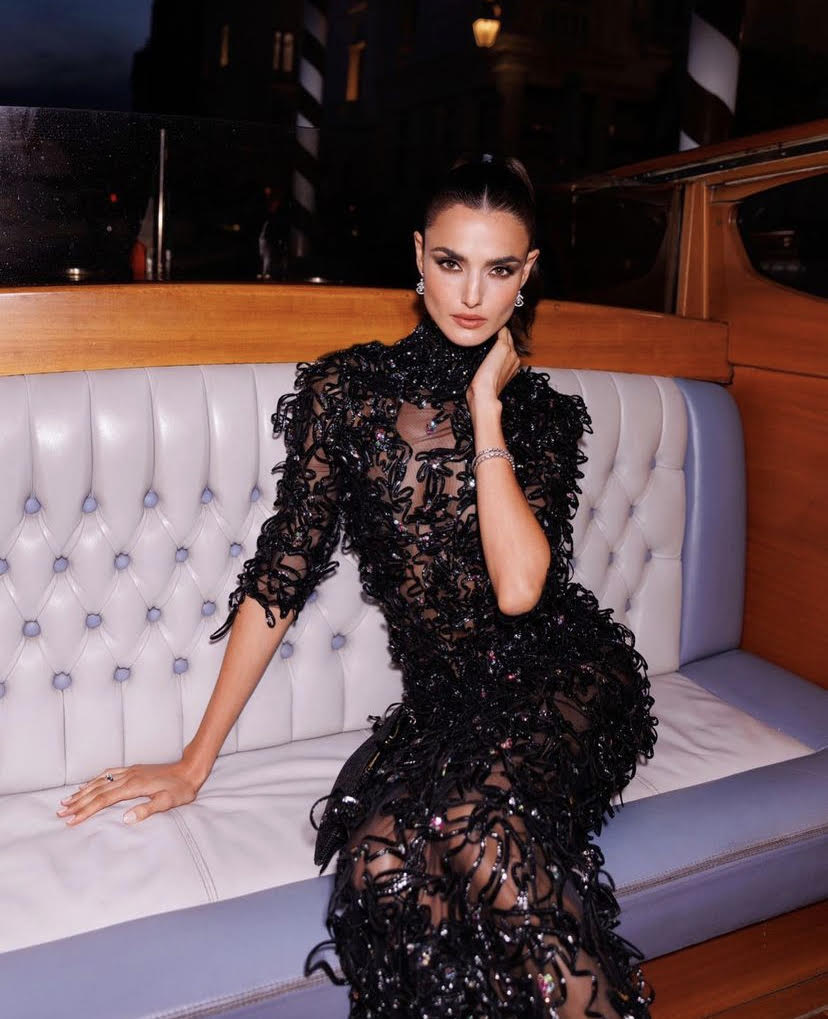 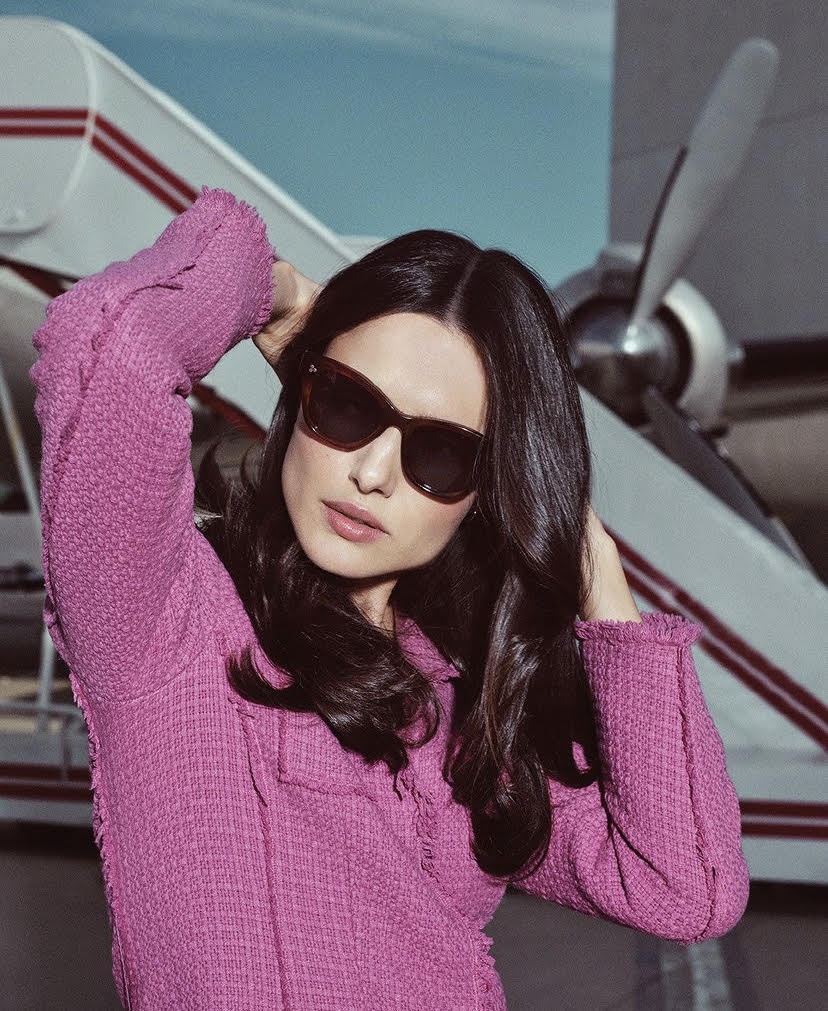 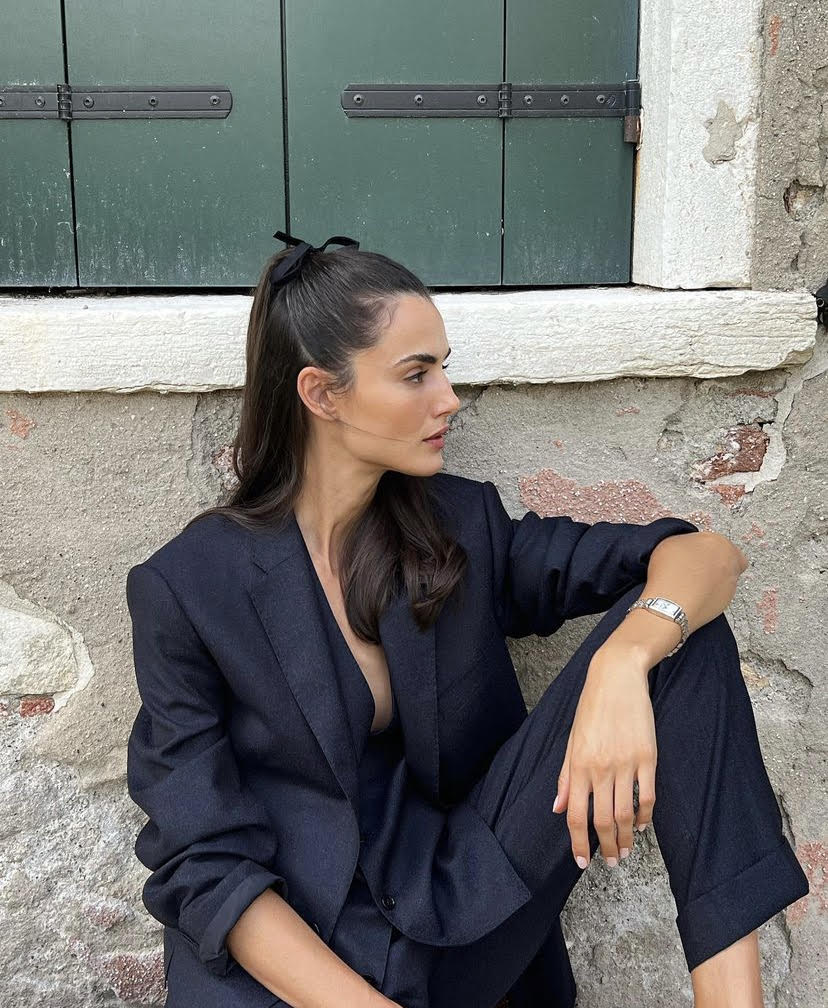 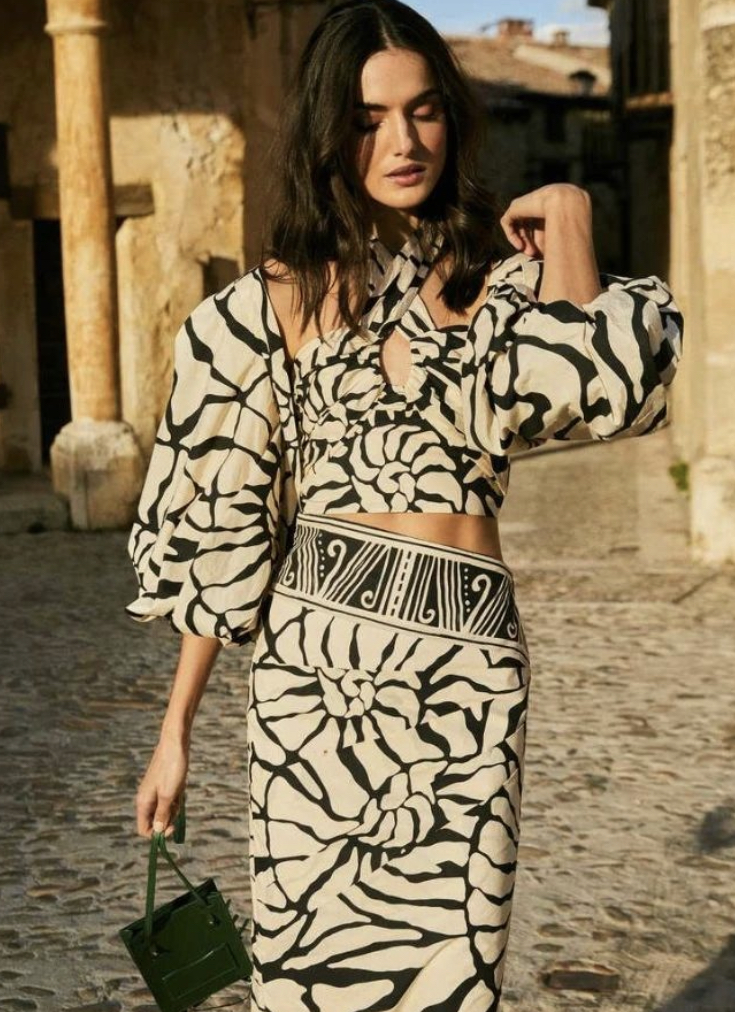 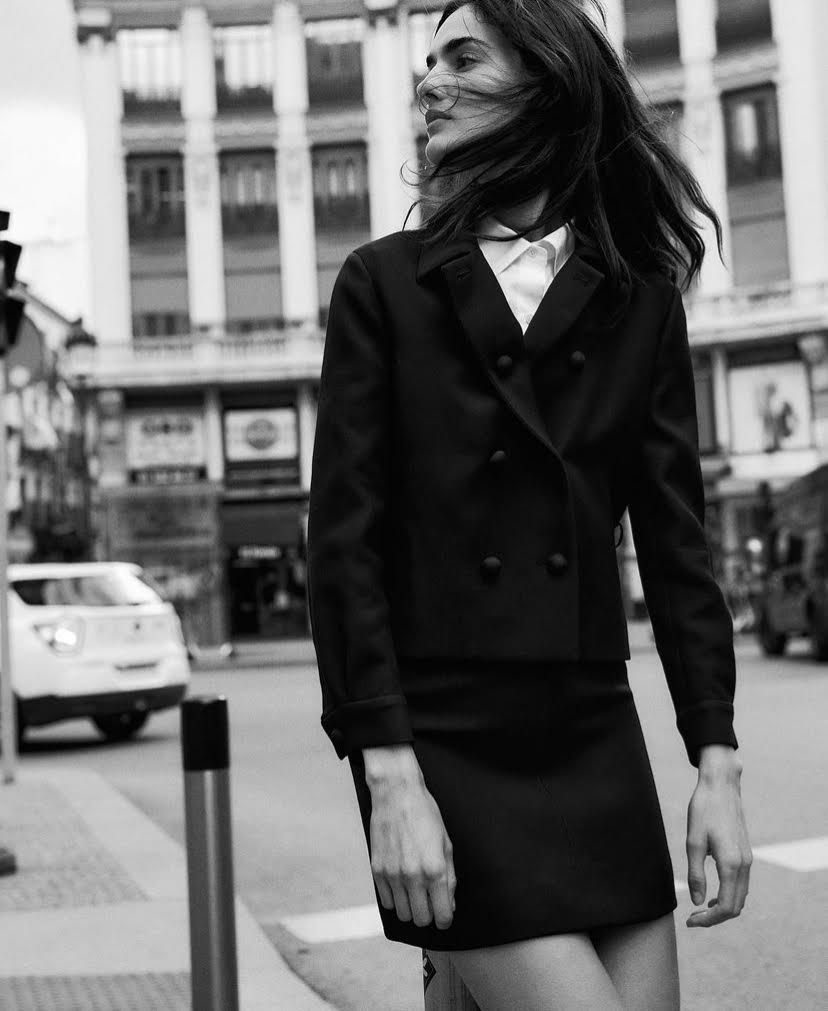 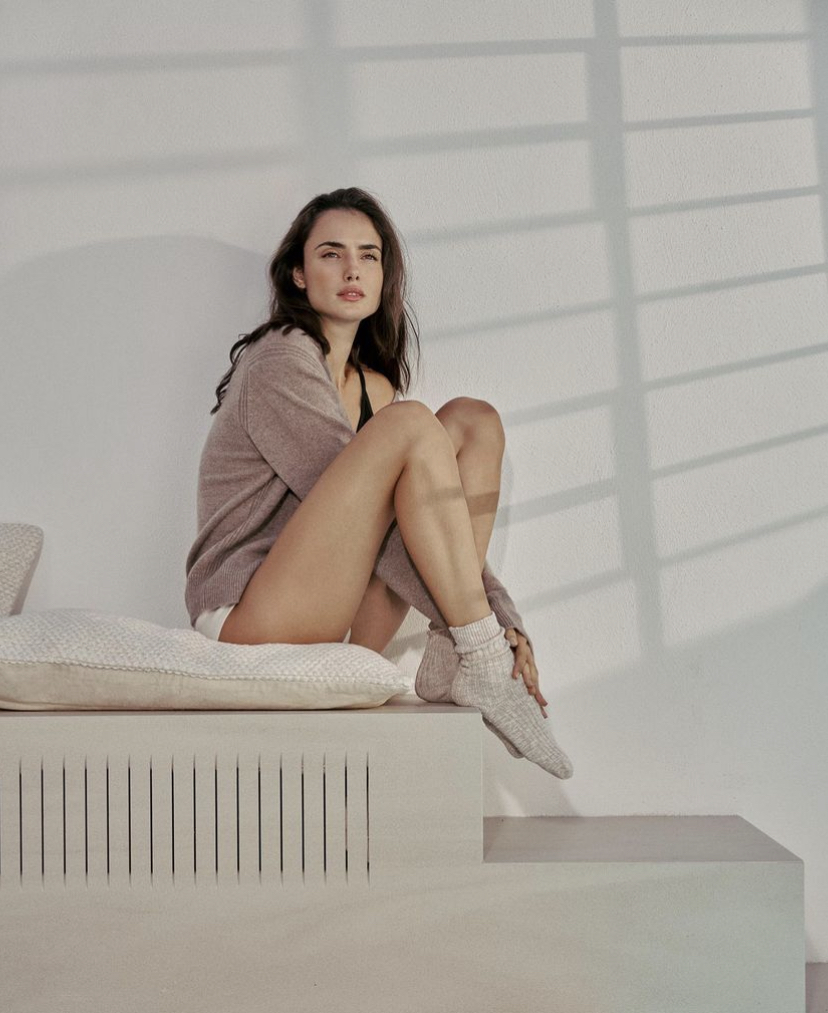 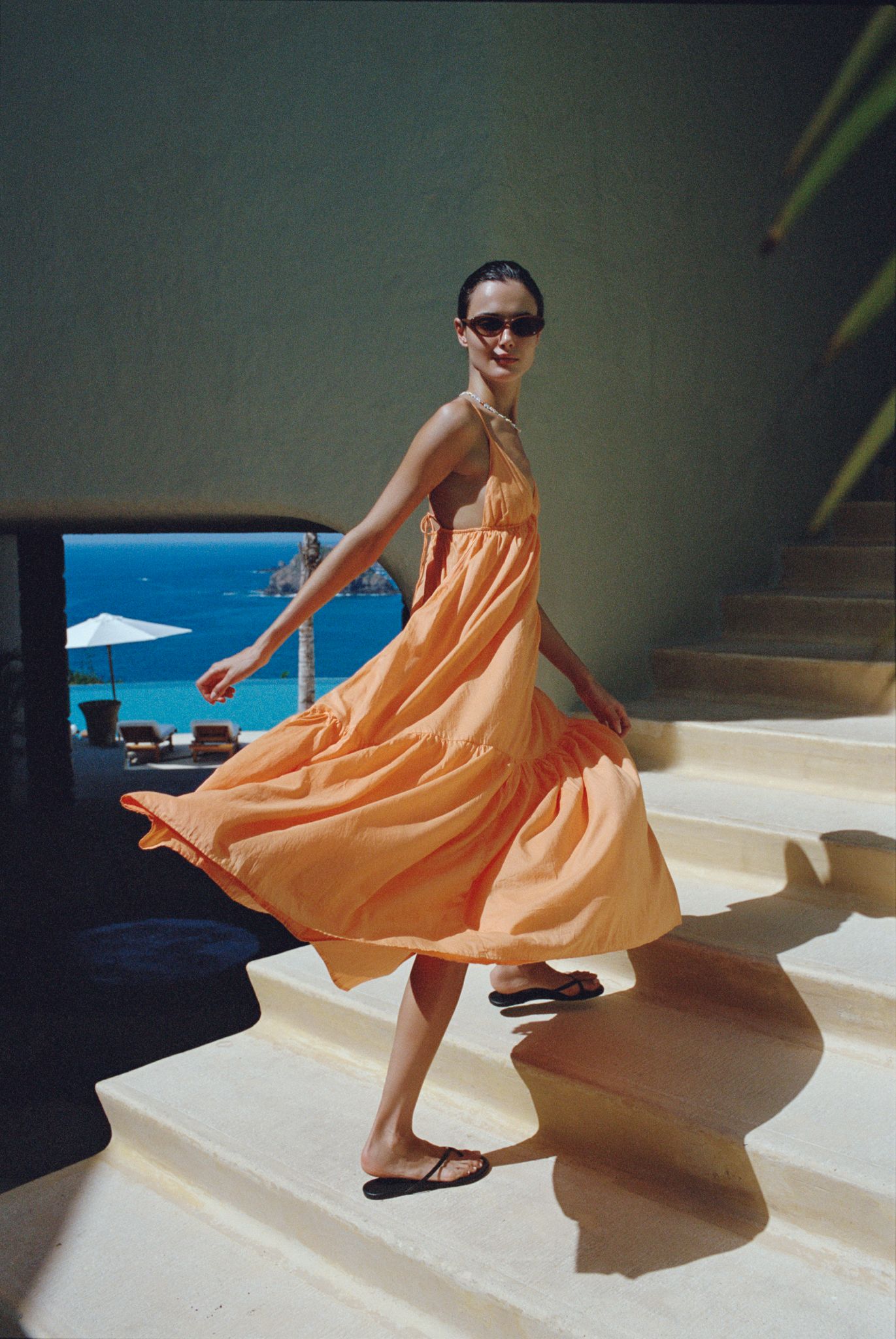 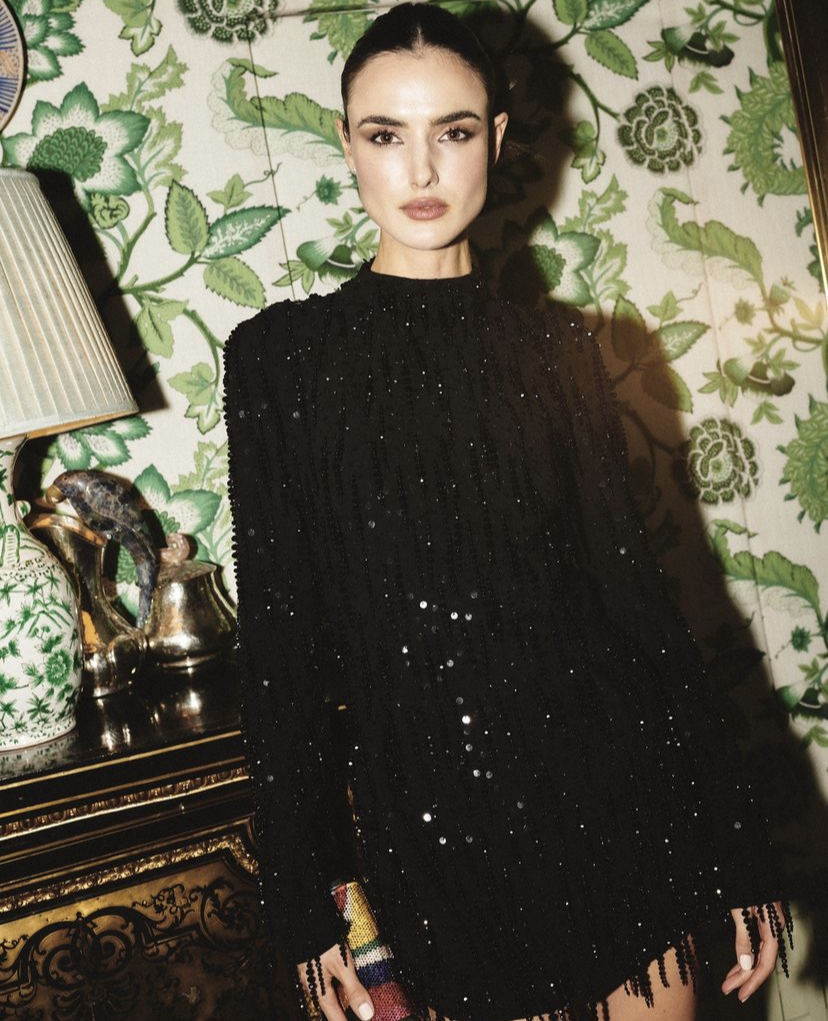 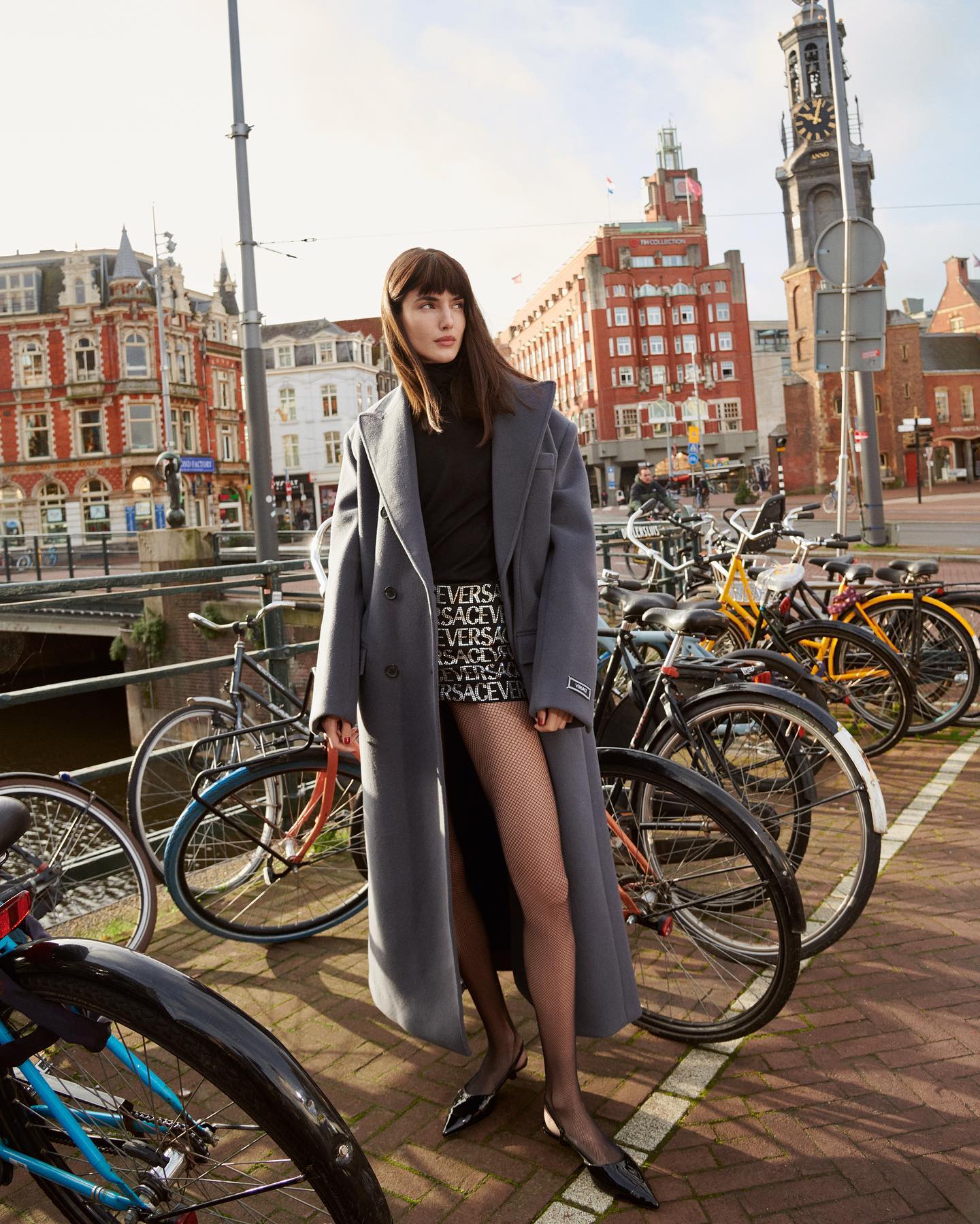 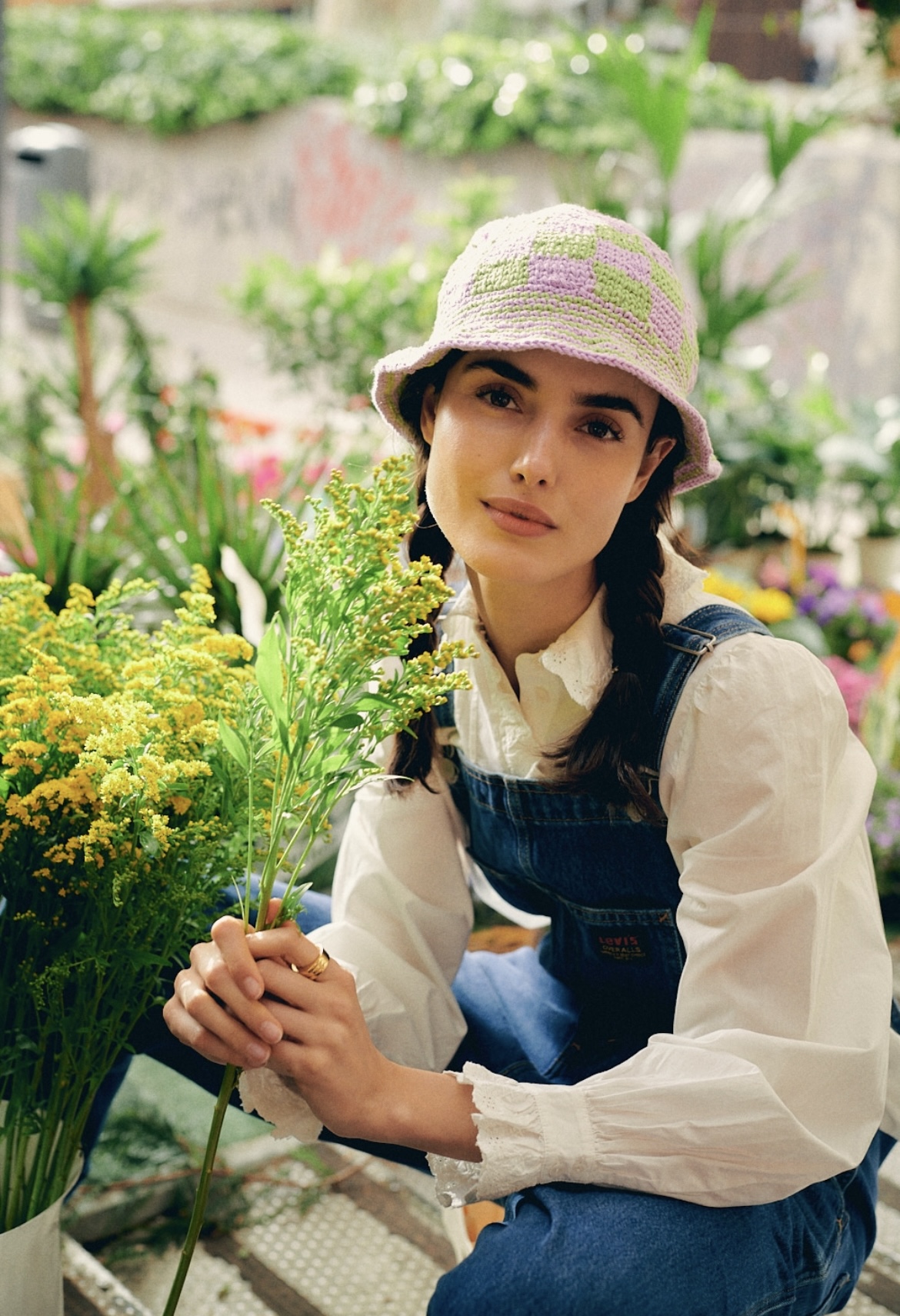 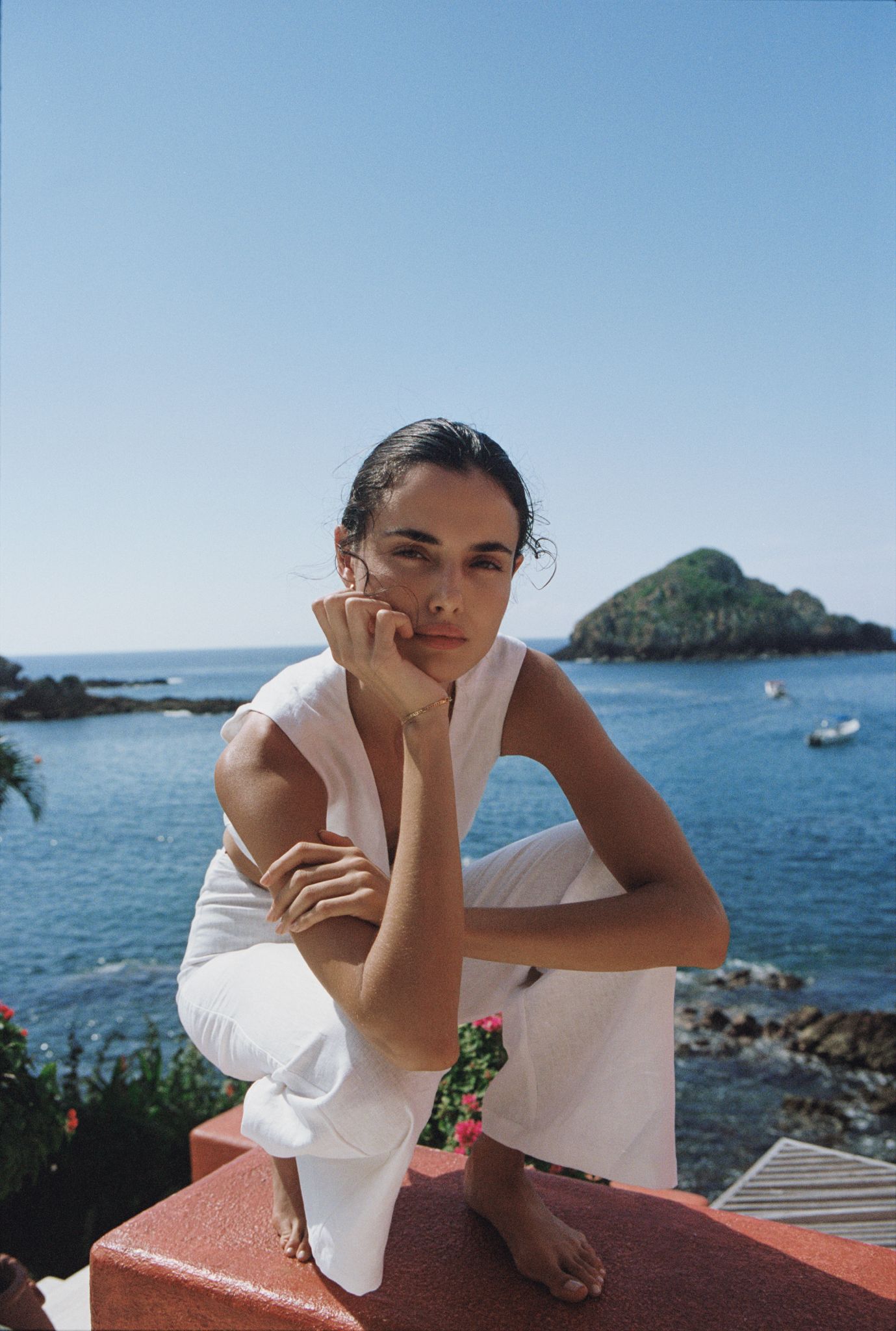 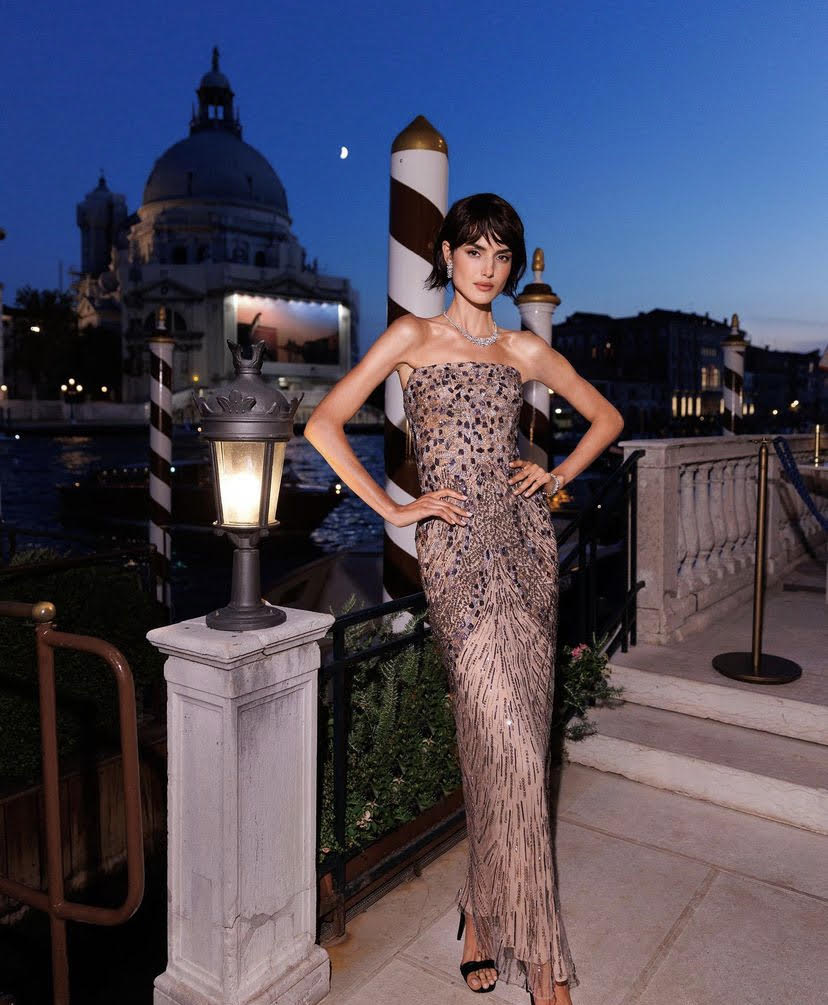 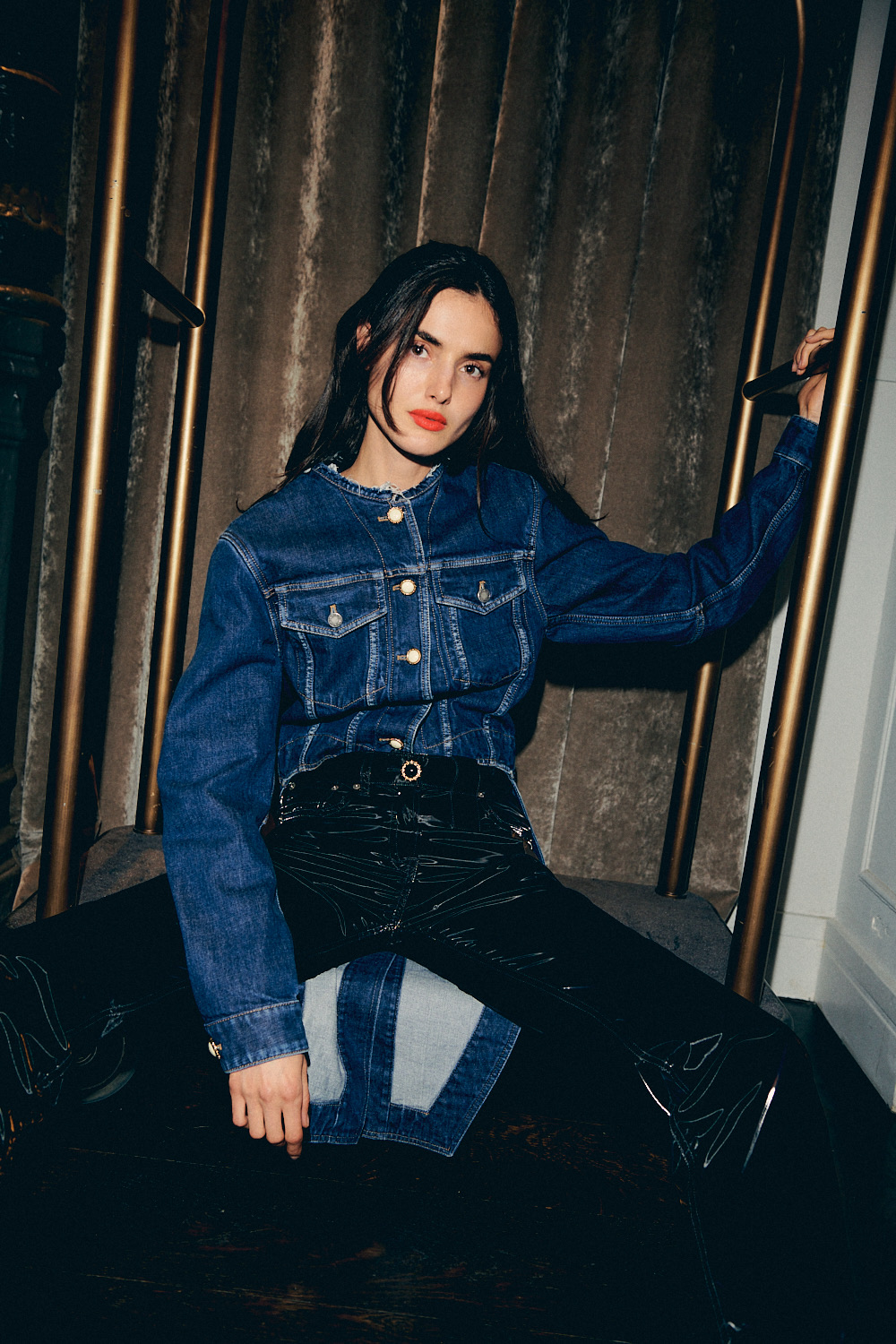 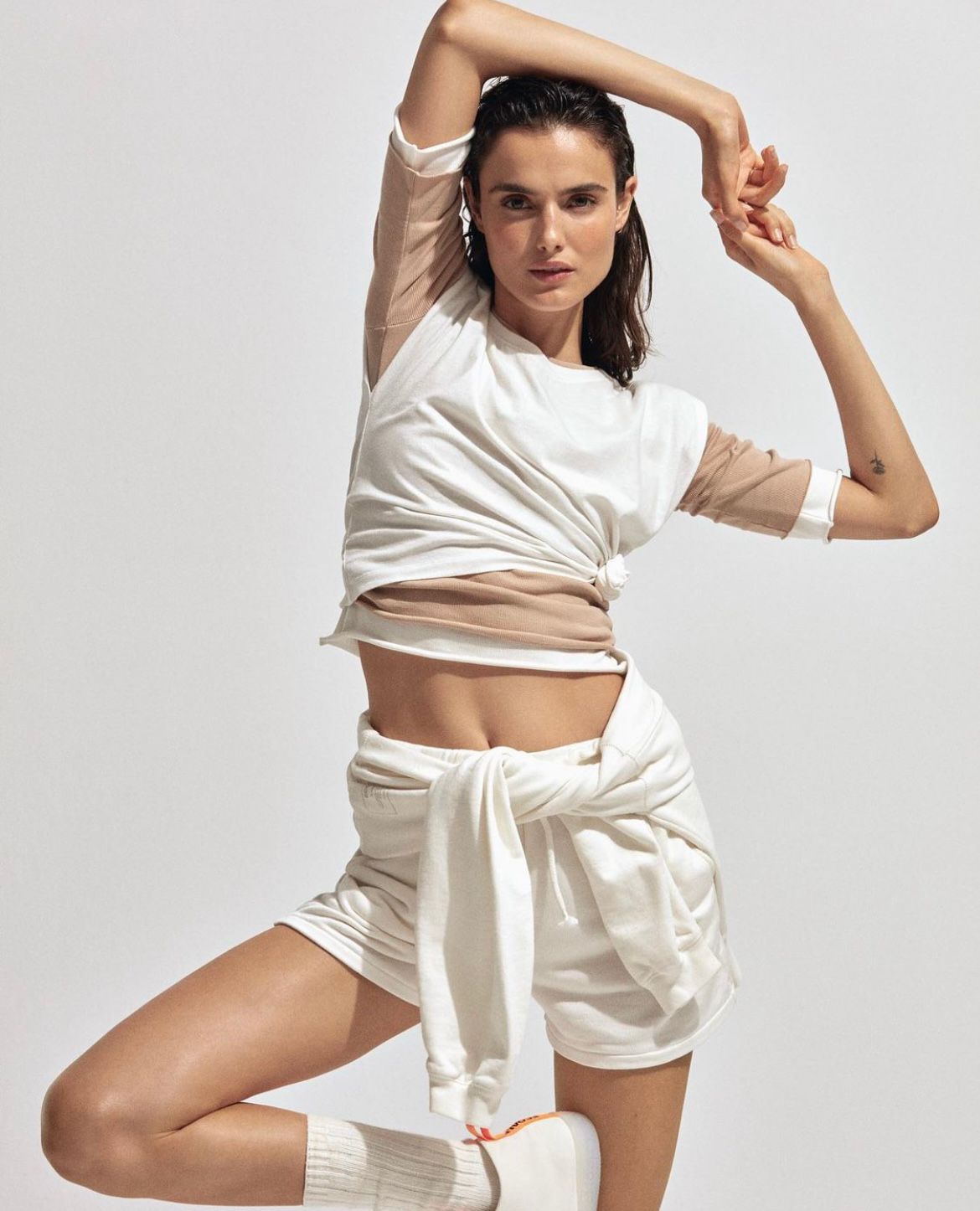 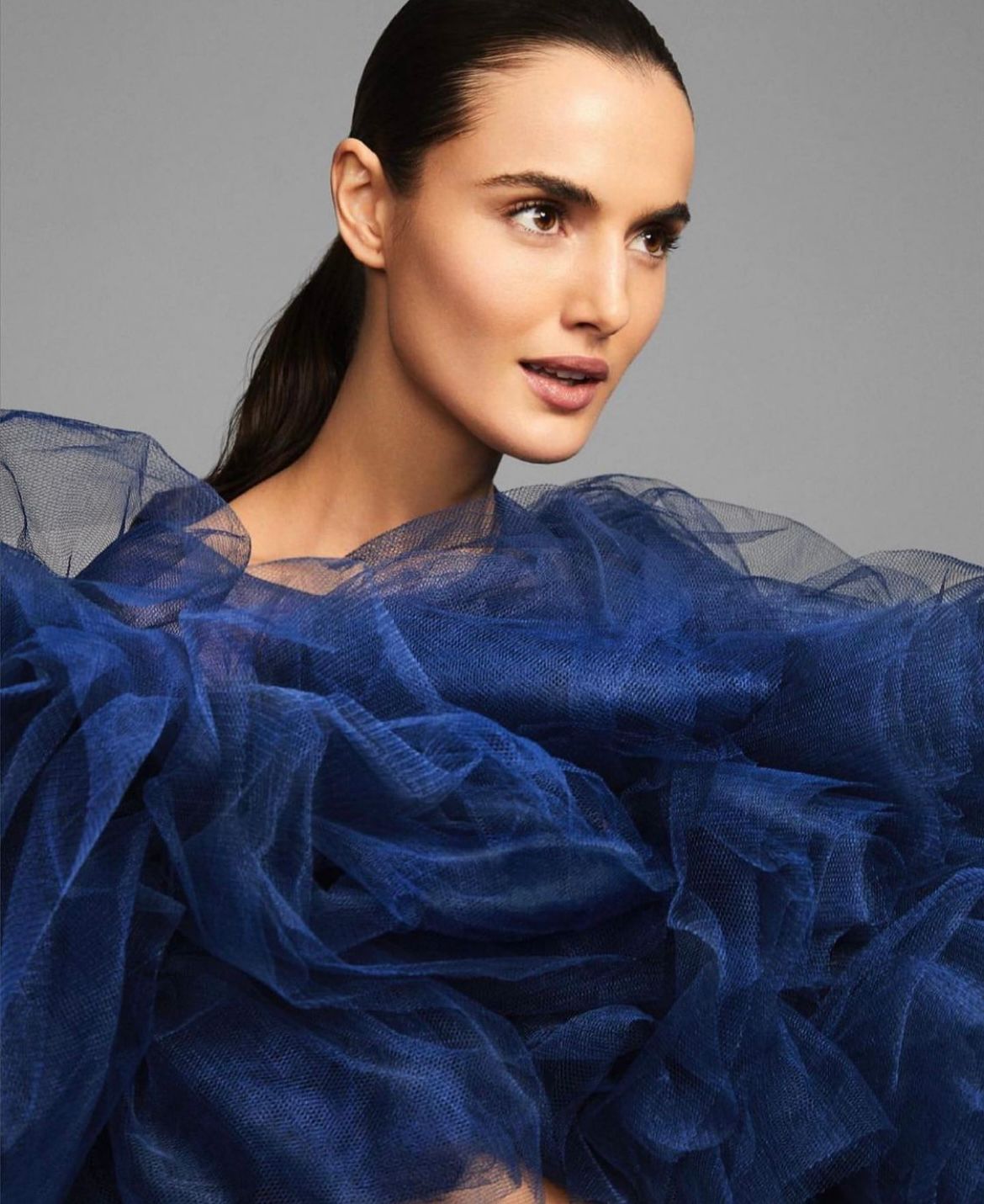 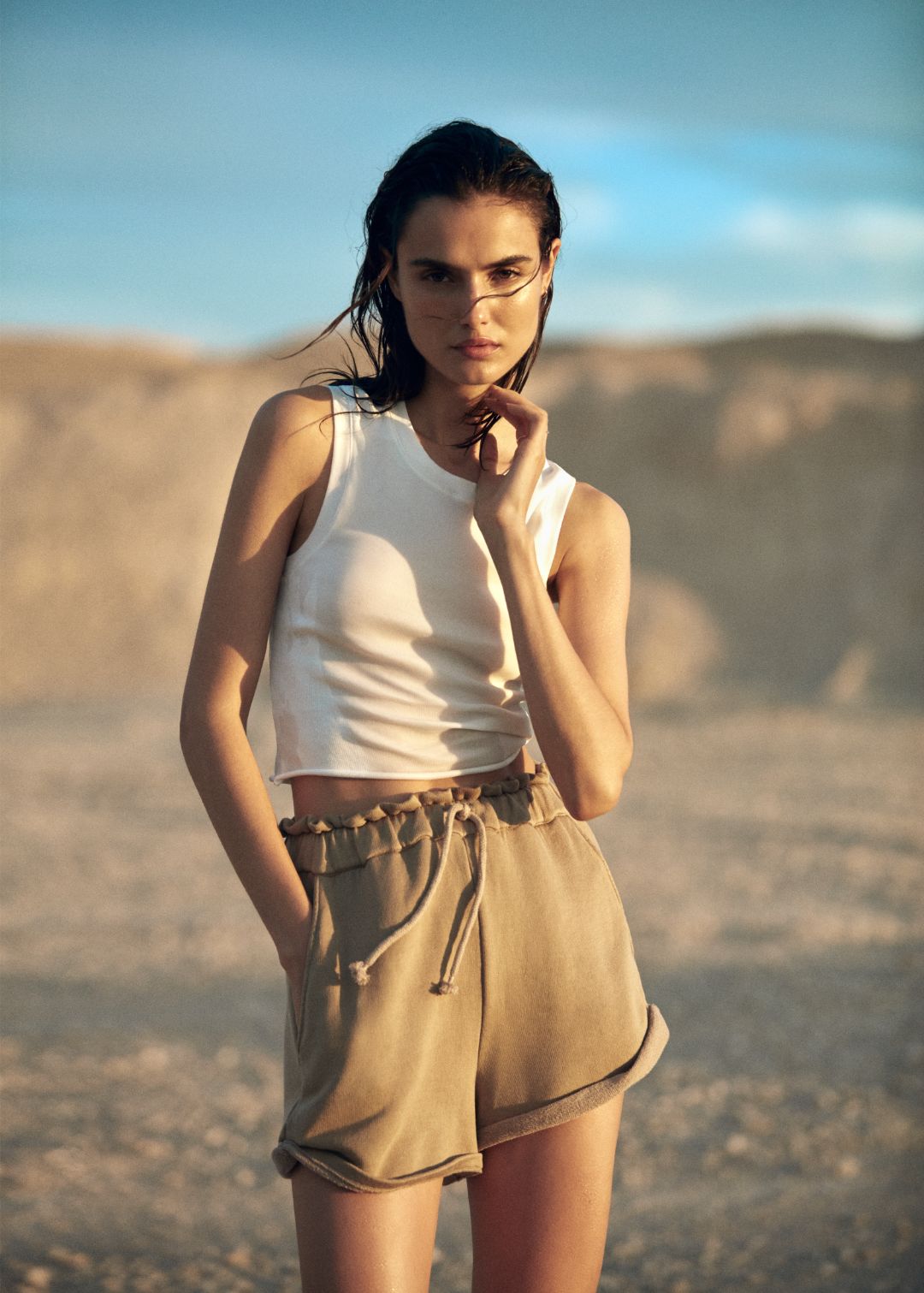 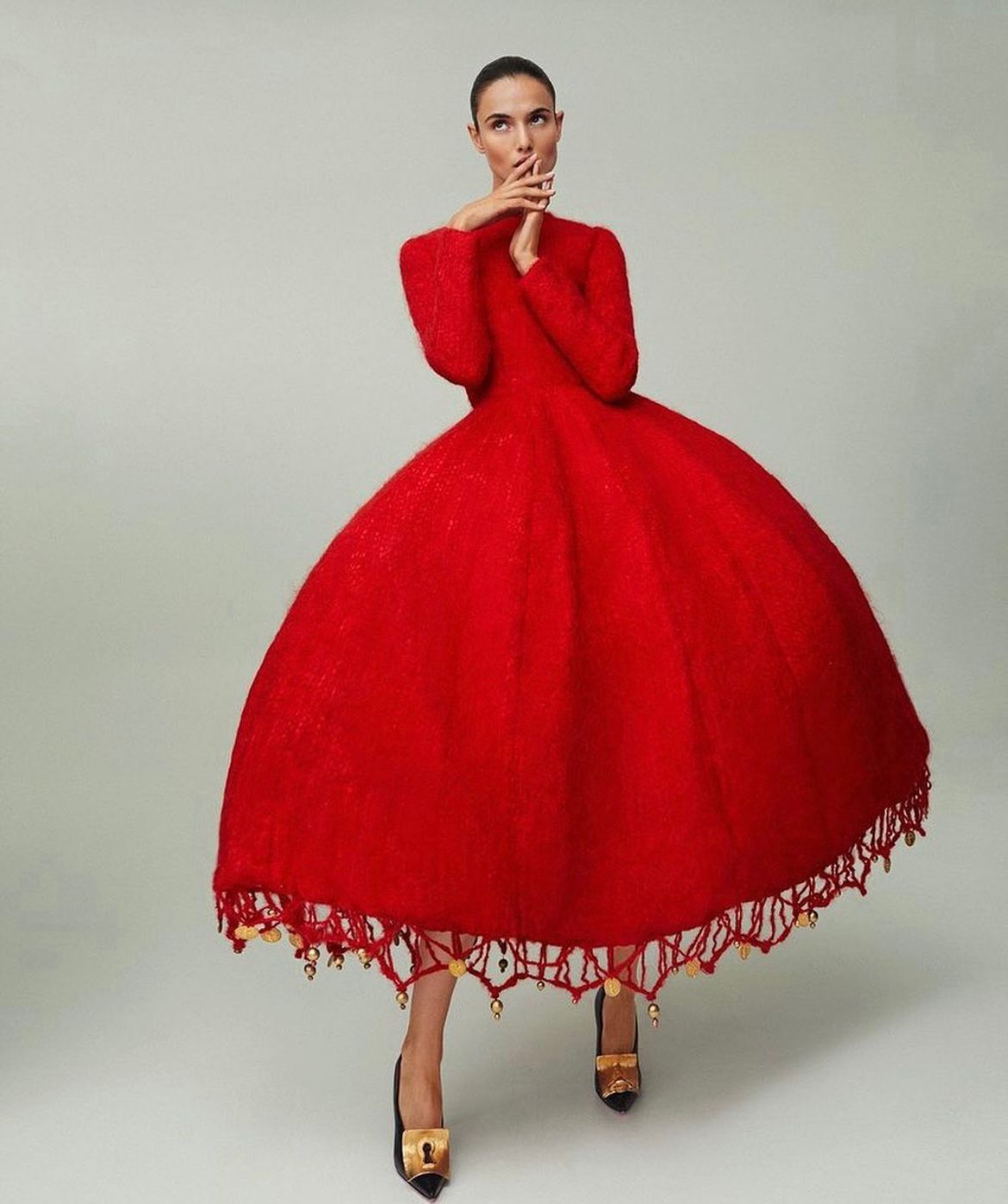 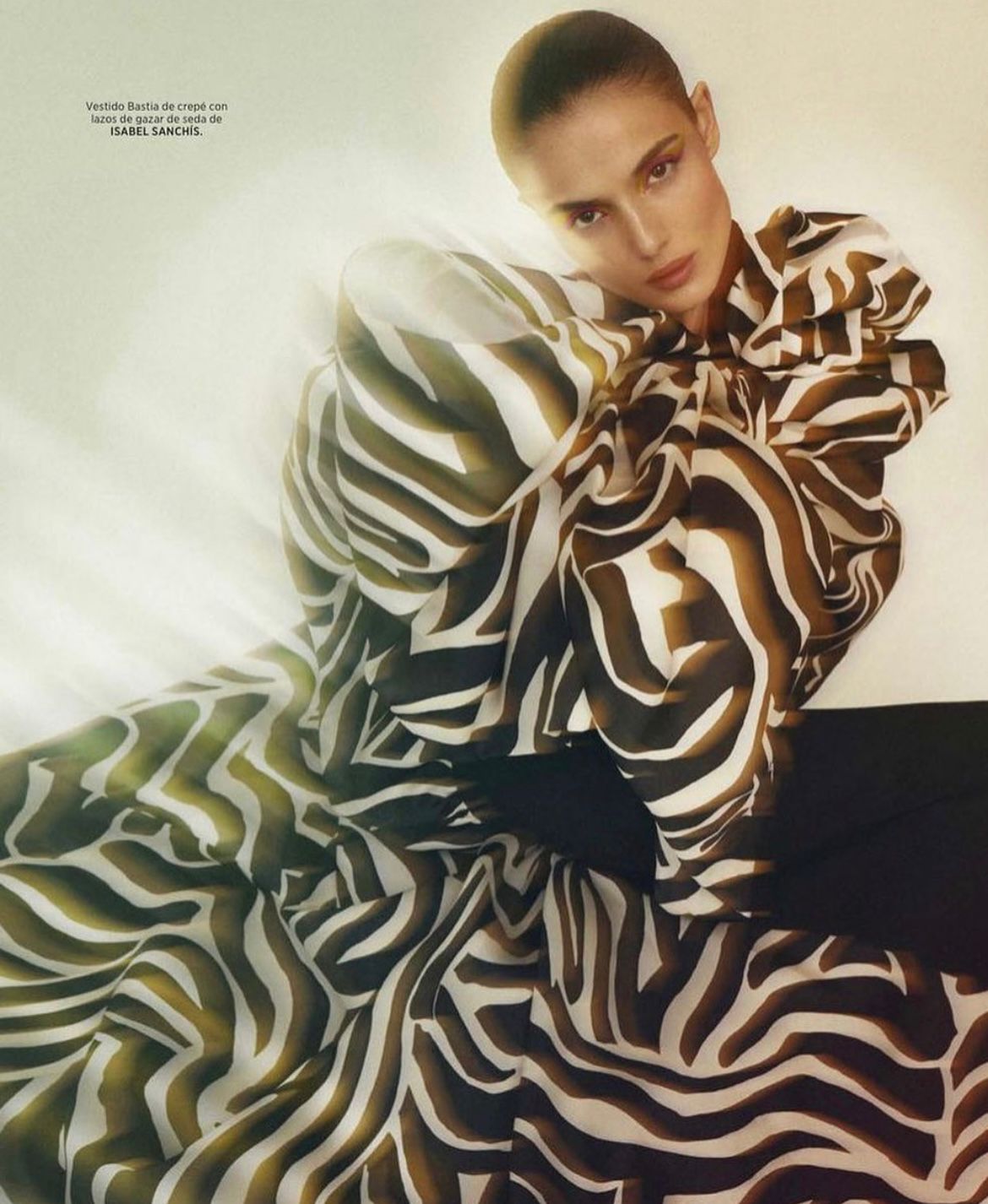 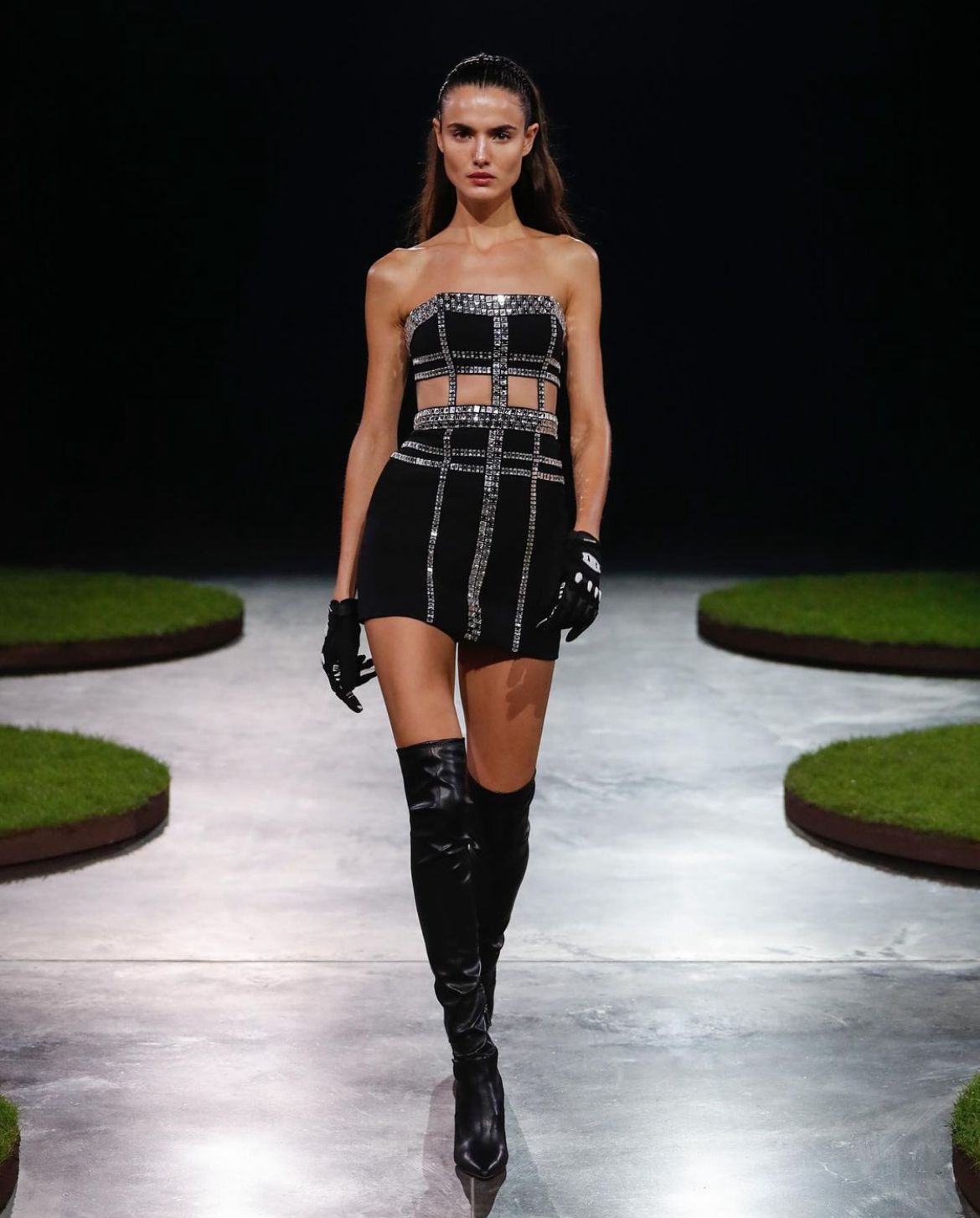 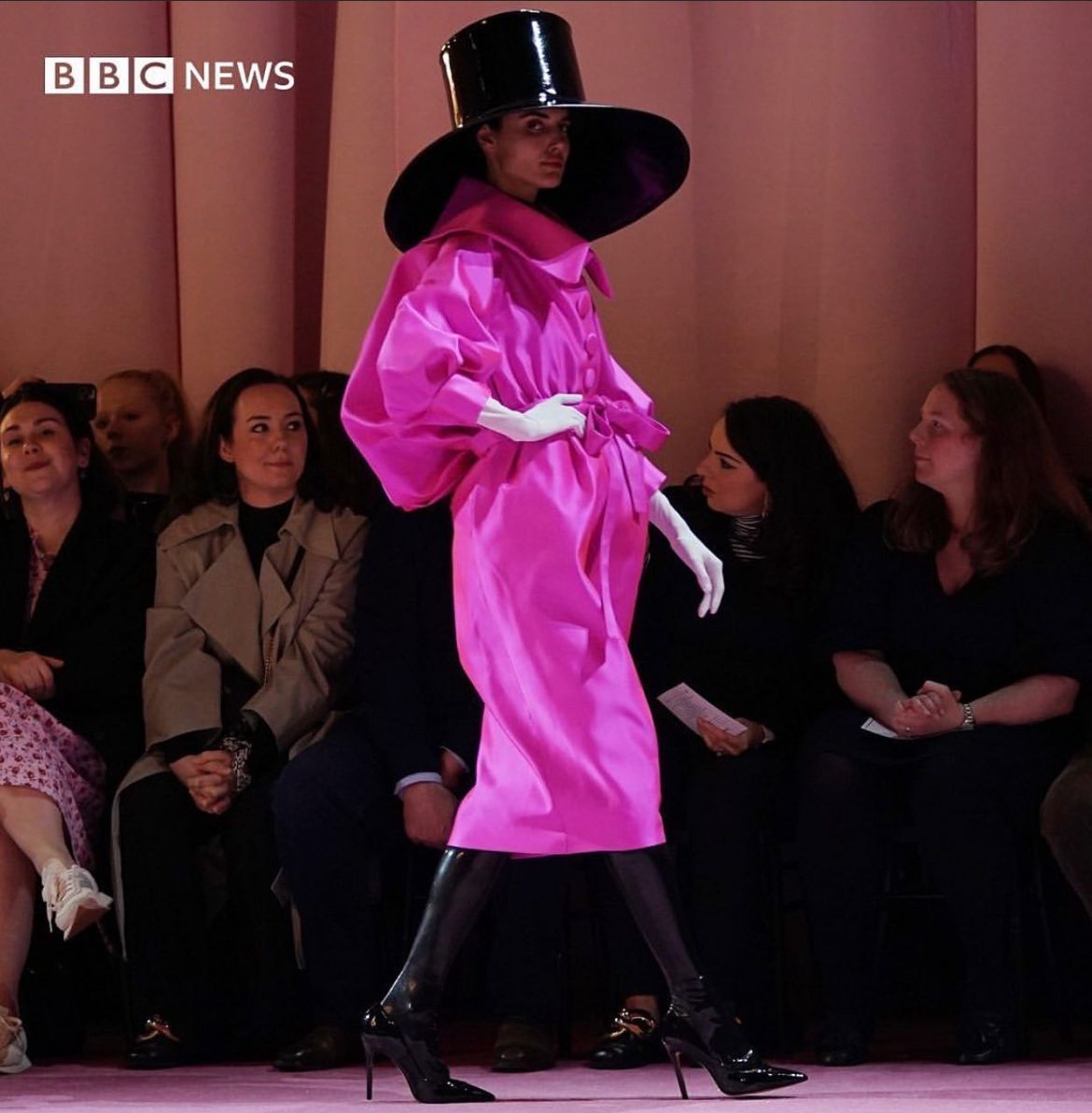 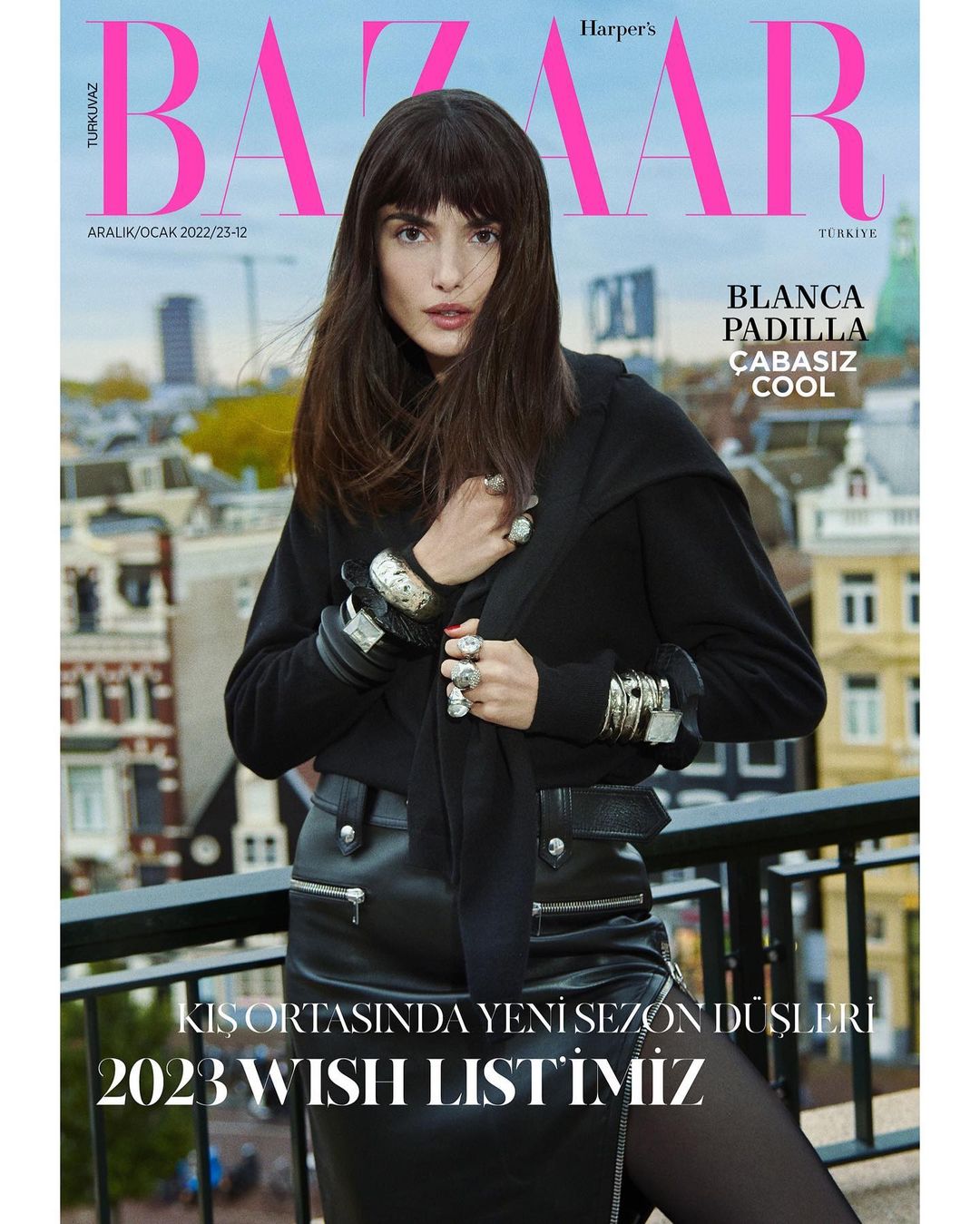 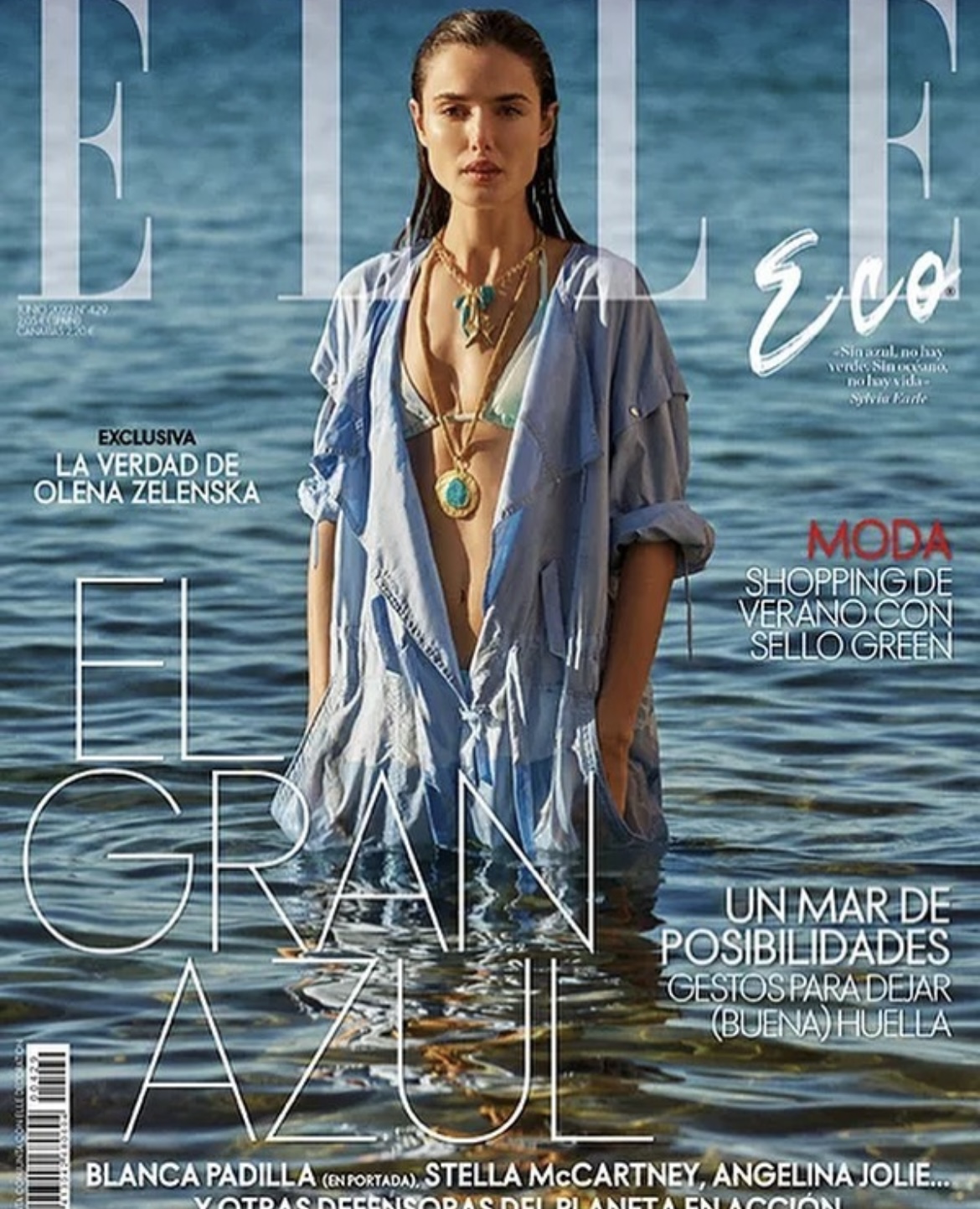 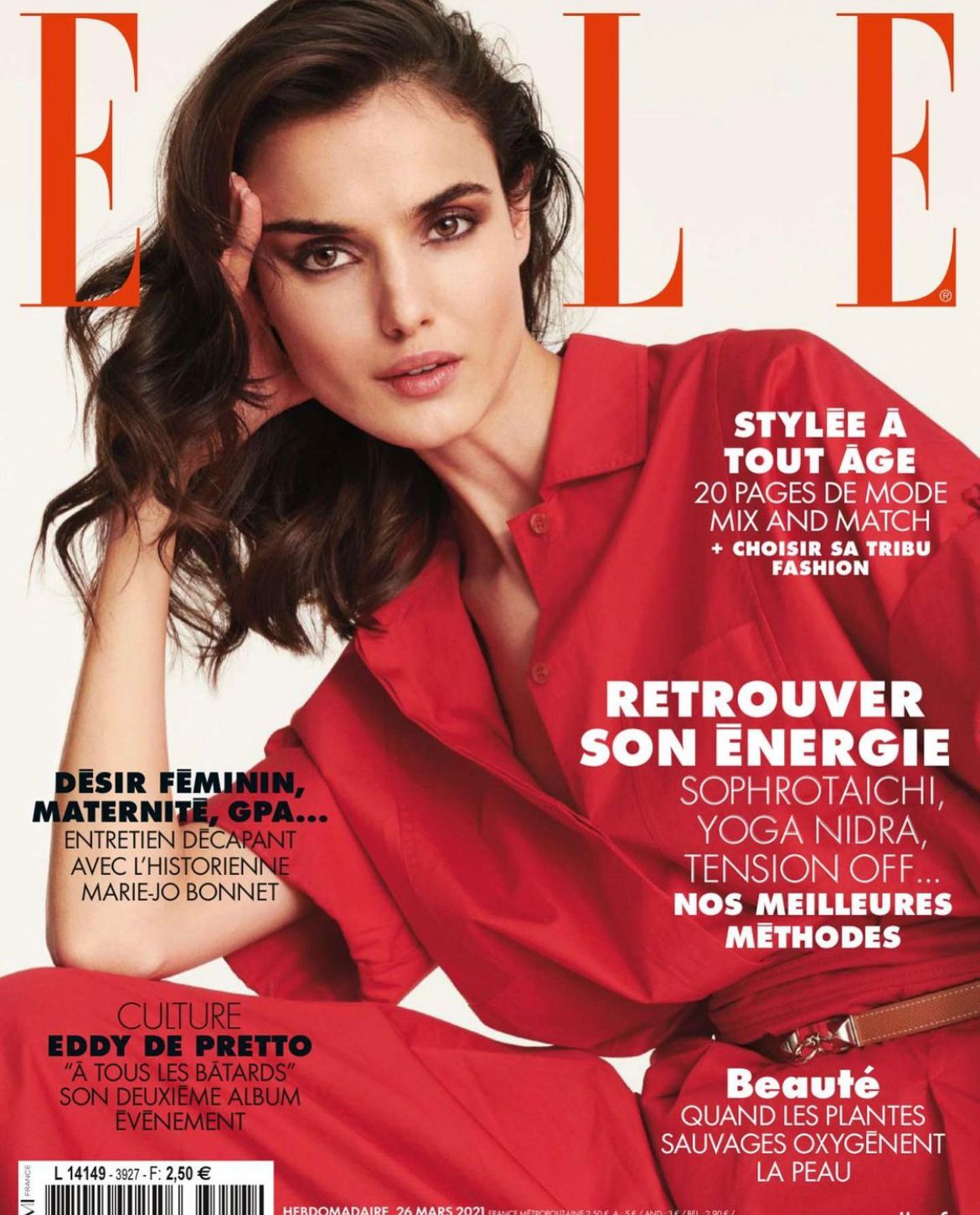 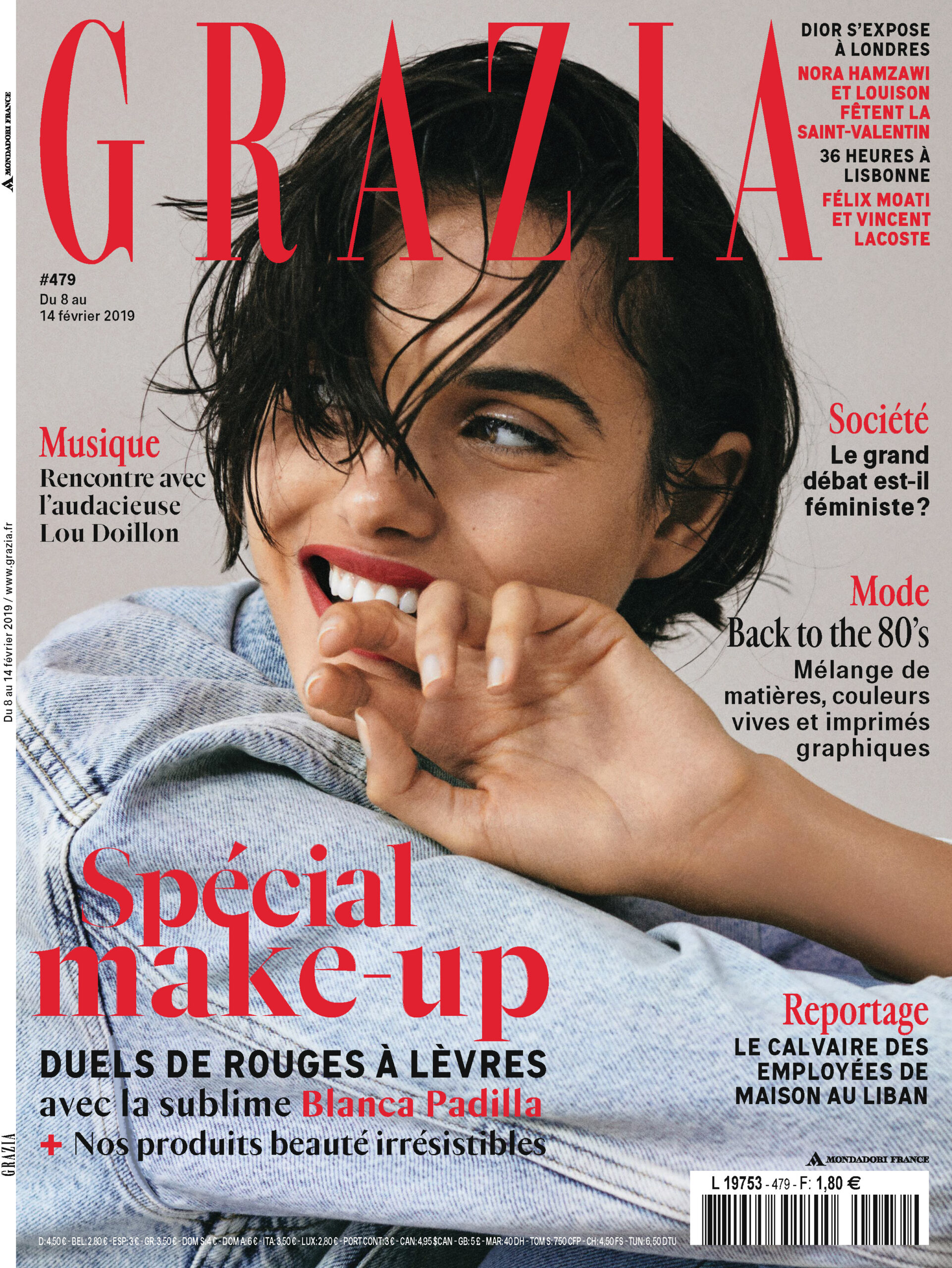 Blanca Padilla is one of the most internationally known Spanish models.

In 2014 she signs with Model Management, starting her career here. One of her first jobs was for the Italian firm Dolce & Gabbana and after her debut in Milan Fashion Week, the most prestigious firms do not hesitate to count on her: From Balmain, Carolina Herrera, Chanel, Dior, Armani, Givenchy, Oscar de la Renta and Versace among many others.

Blanca's work has been recognized on multiple occasions and in 2017 she received the award for the best international model by Glamour, and a year later she received another international award by Yo Dona. In addition to these awards, Blanca Padilla makes history being the first Spanish model to parade twice on Victoria's Secret catwalk.

In addition to her work as a model, in 2022, Blanca decided to go a step further and release a collection with Ecoalf 100% sustainable where she approaches the world of fashion from a new perspective, that of a designer.

Through her voice she transmits the importance of living in a more ethical and environmentally friendly way.