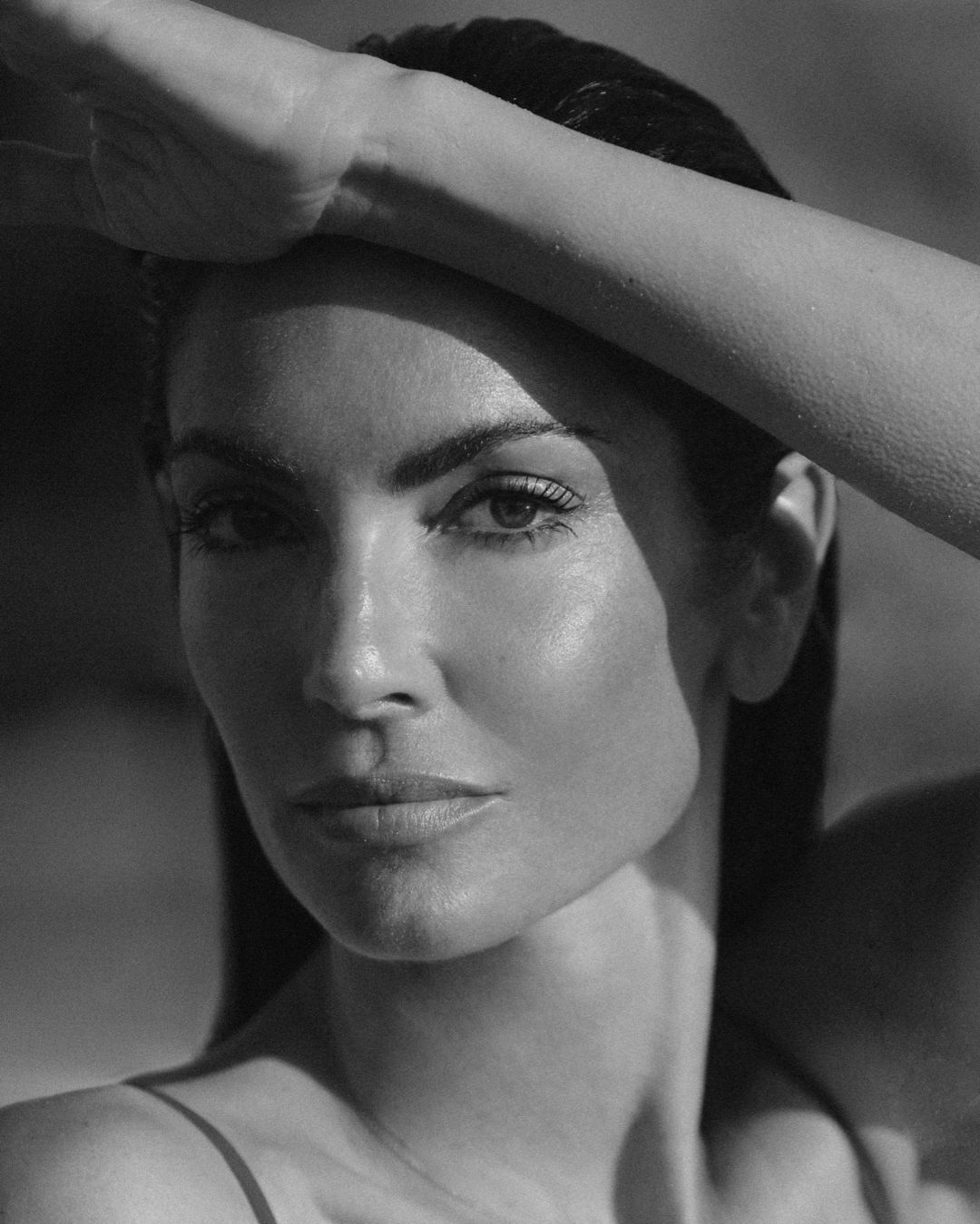 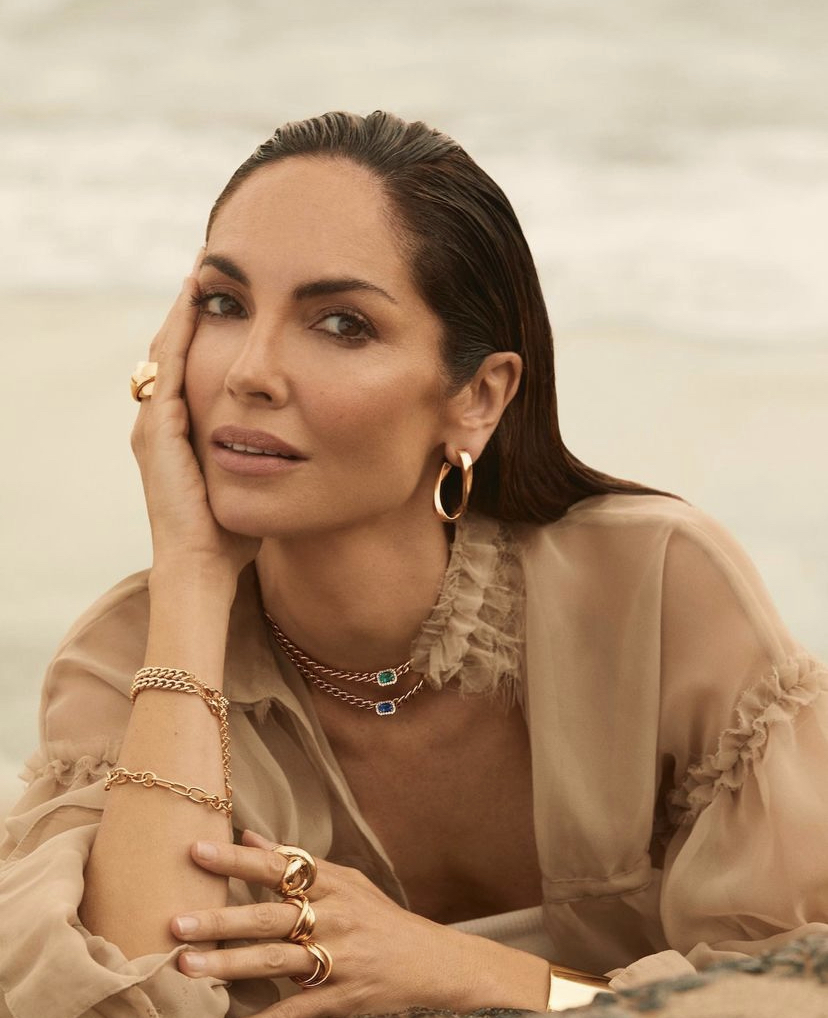 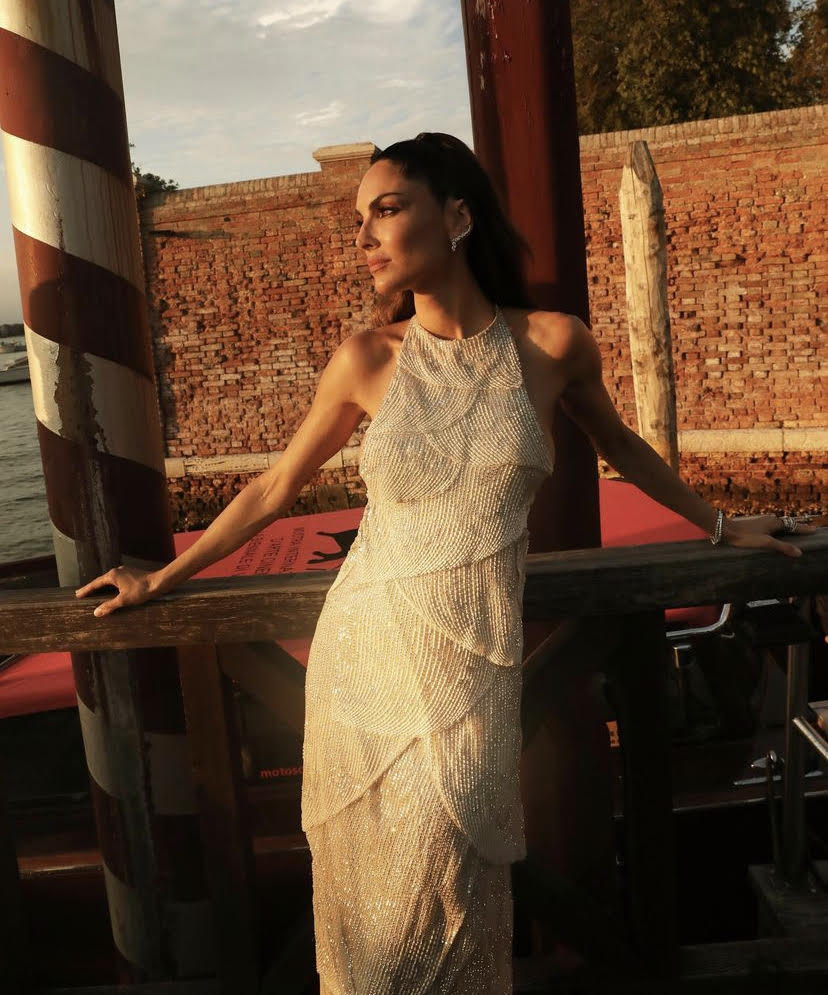 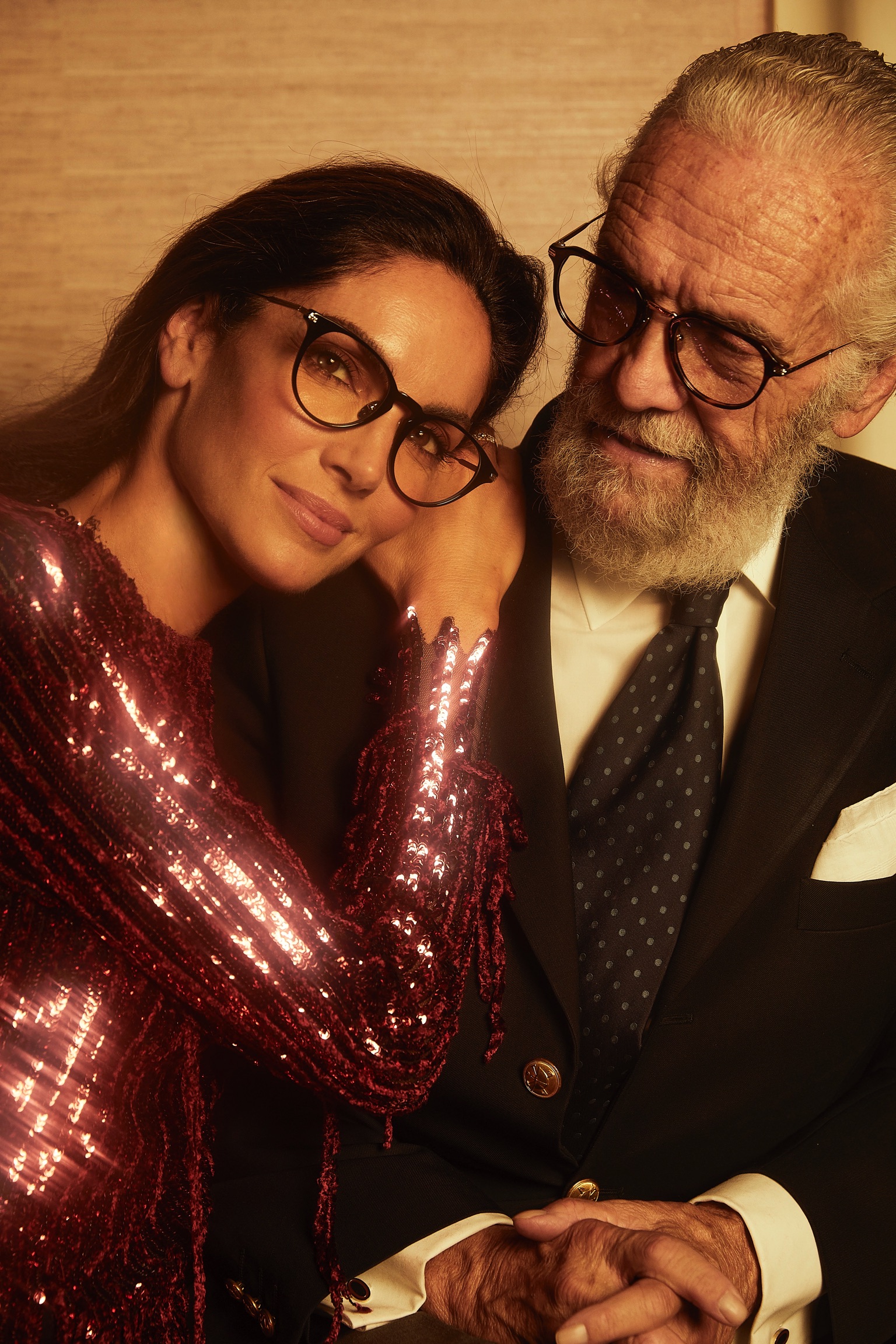 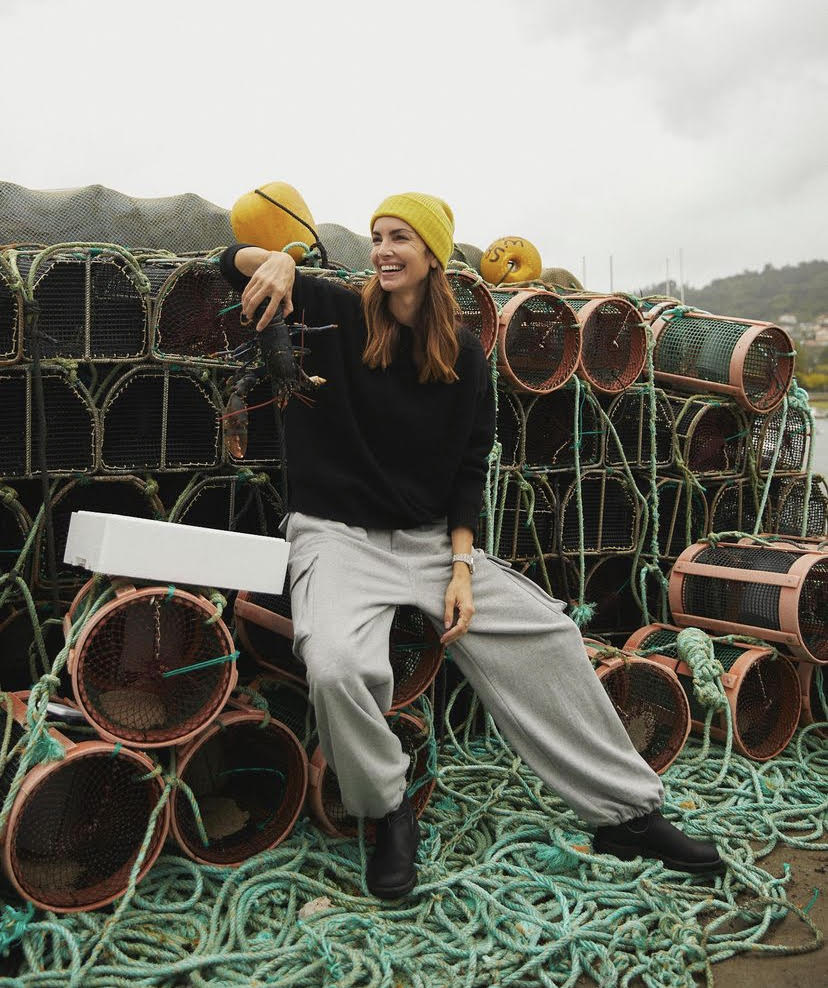 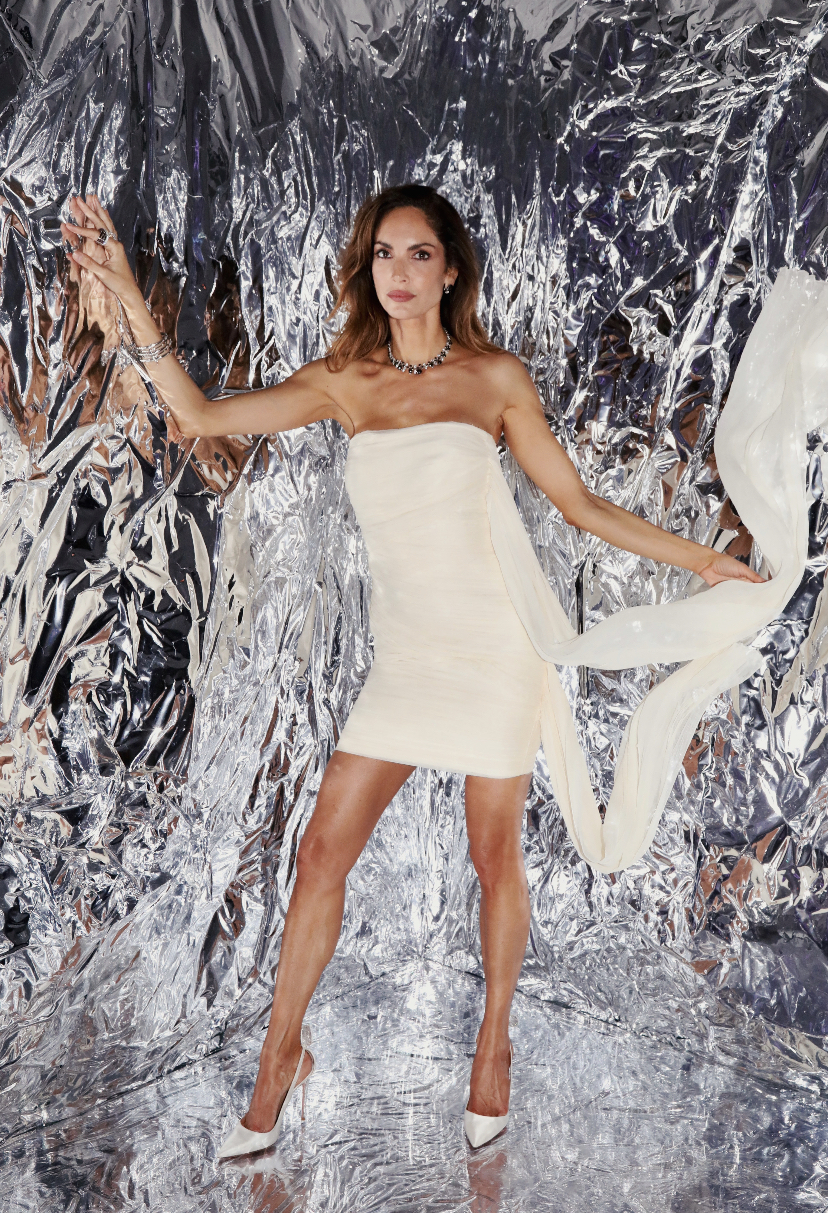 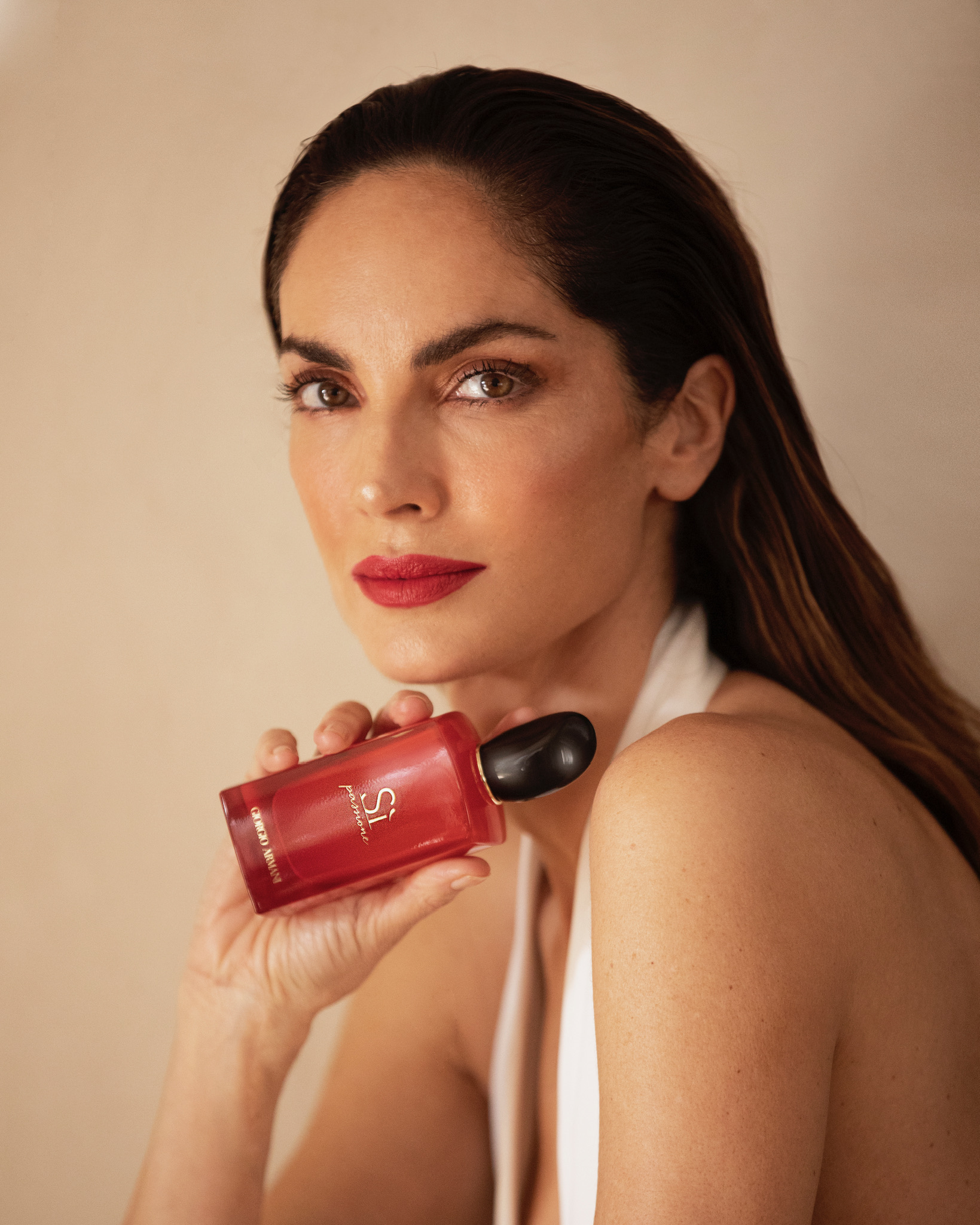 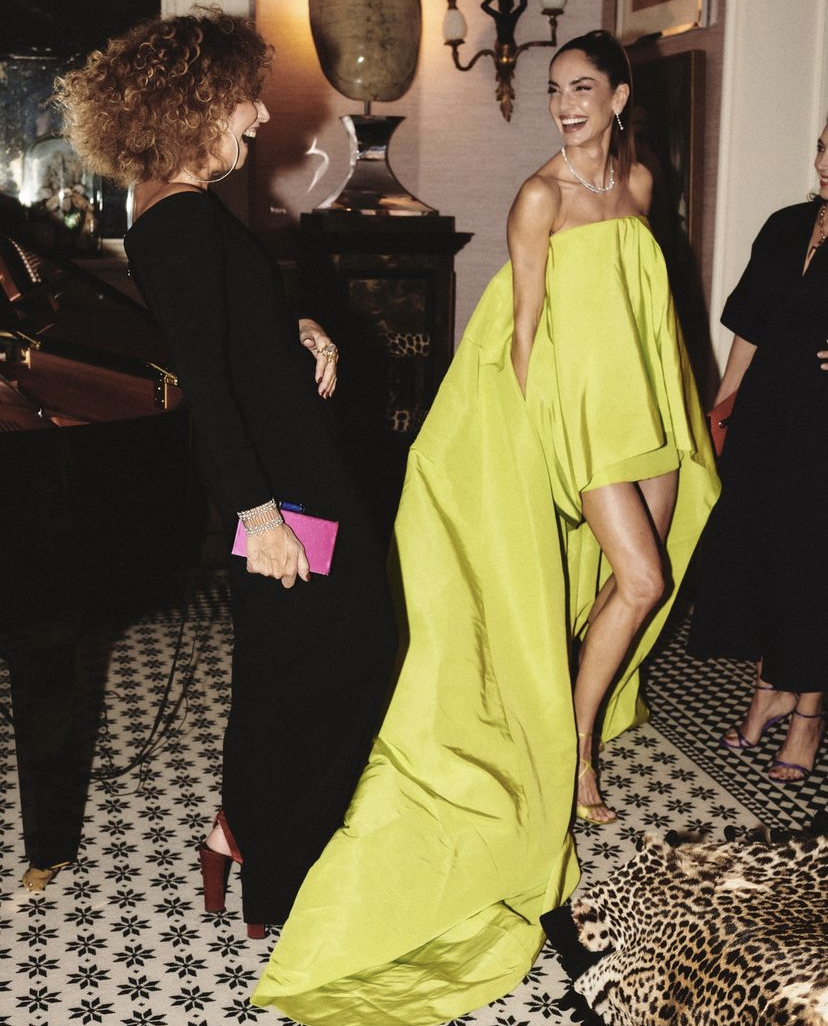 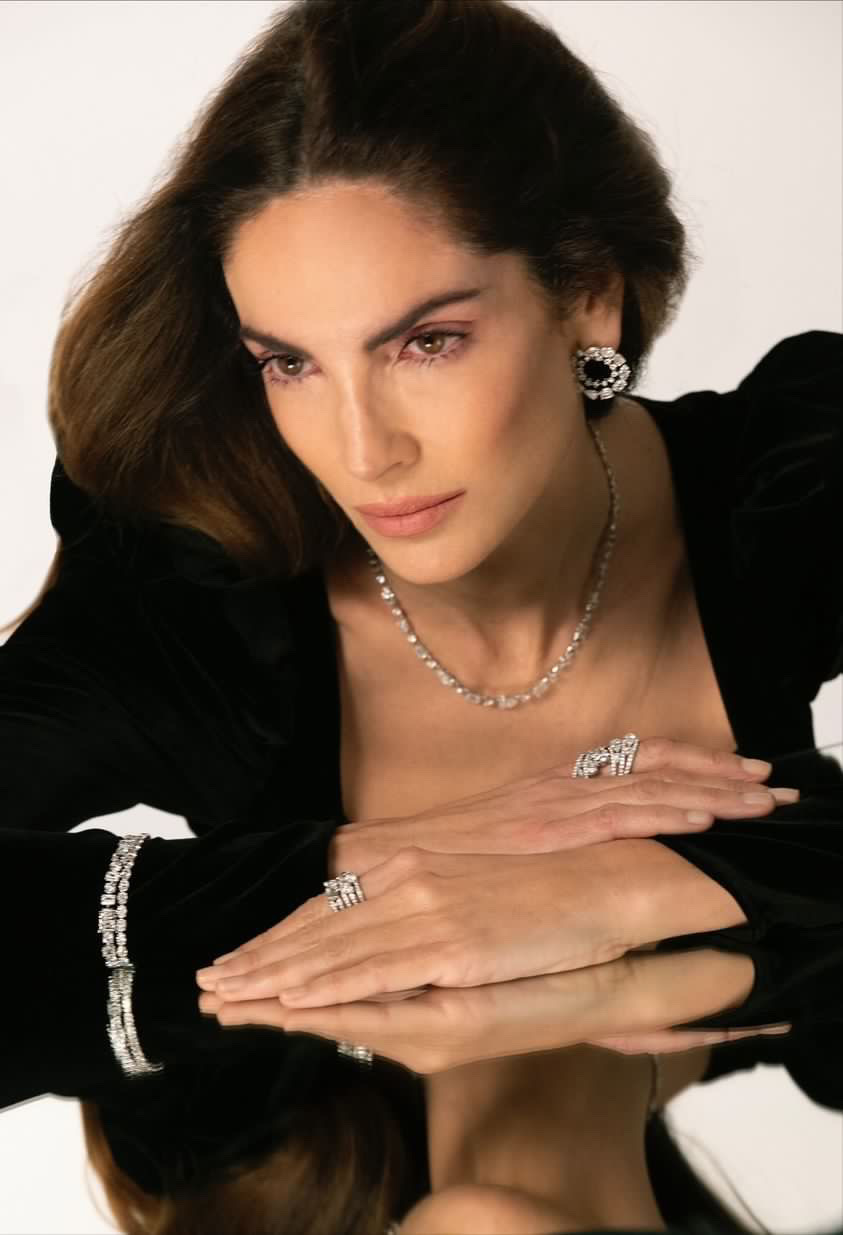 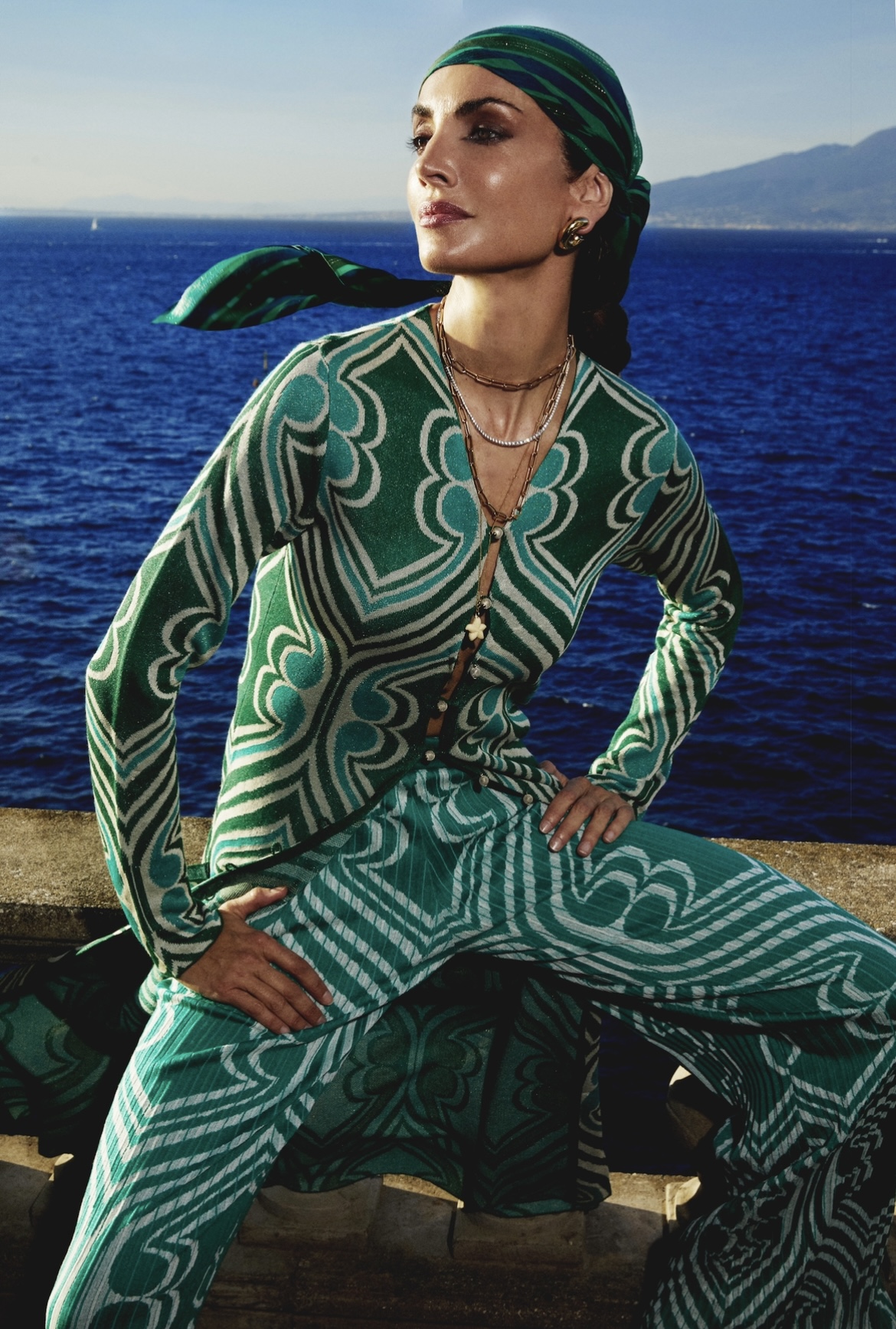 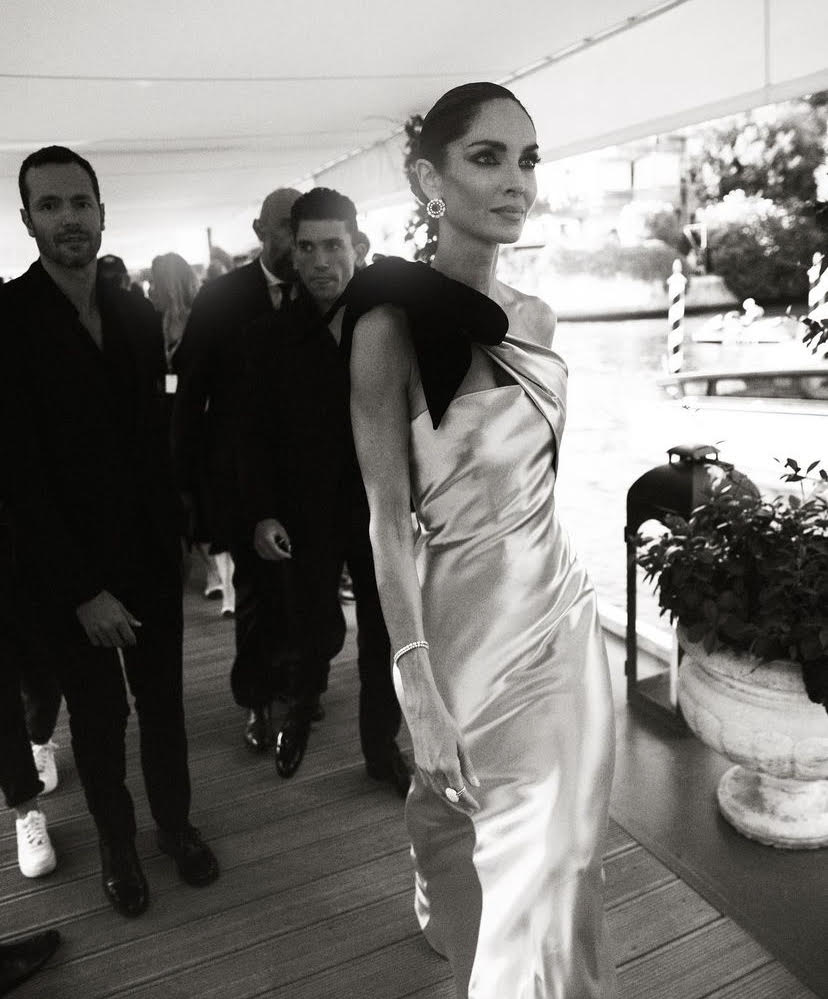 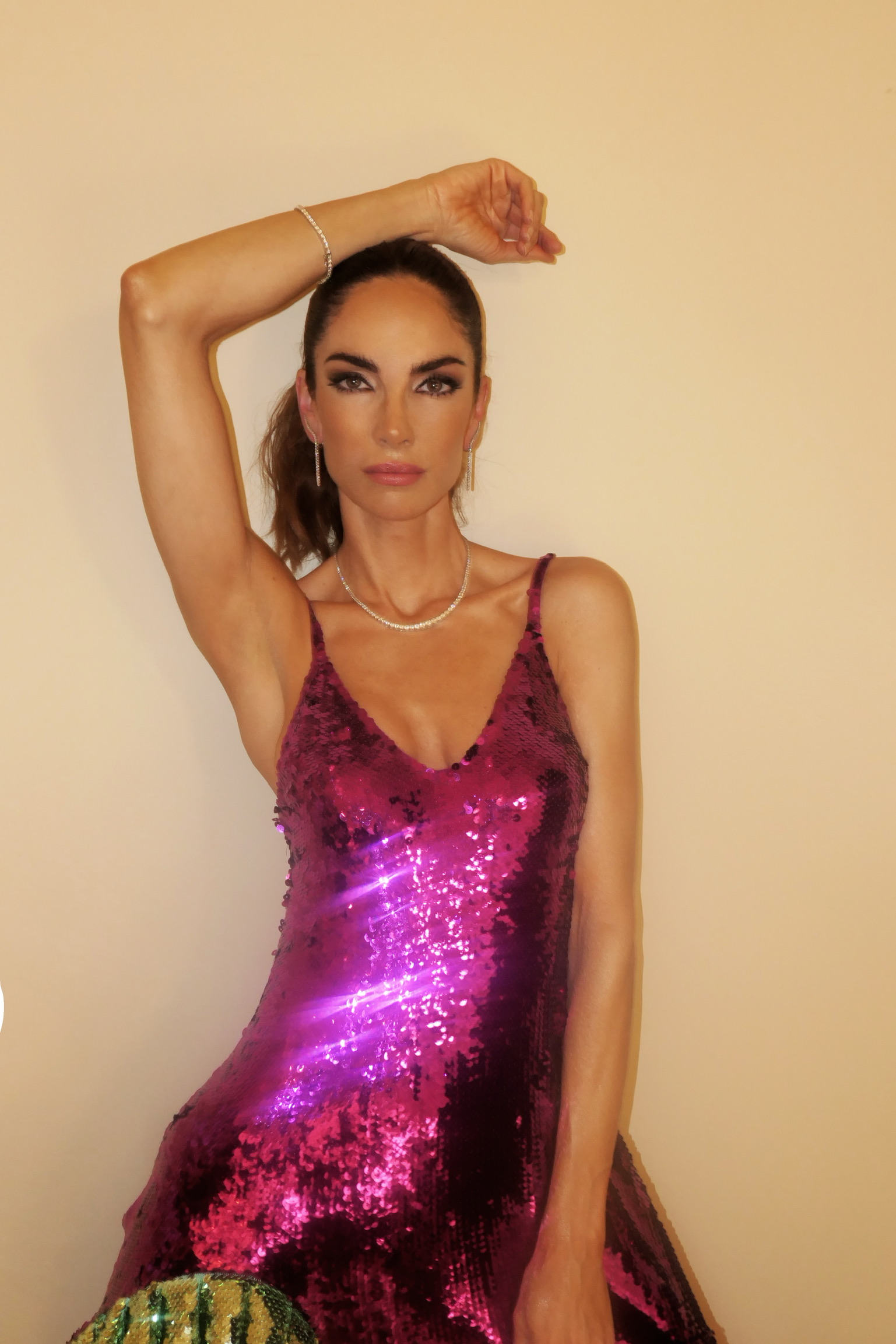 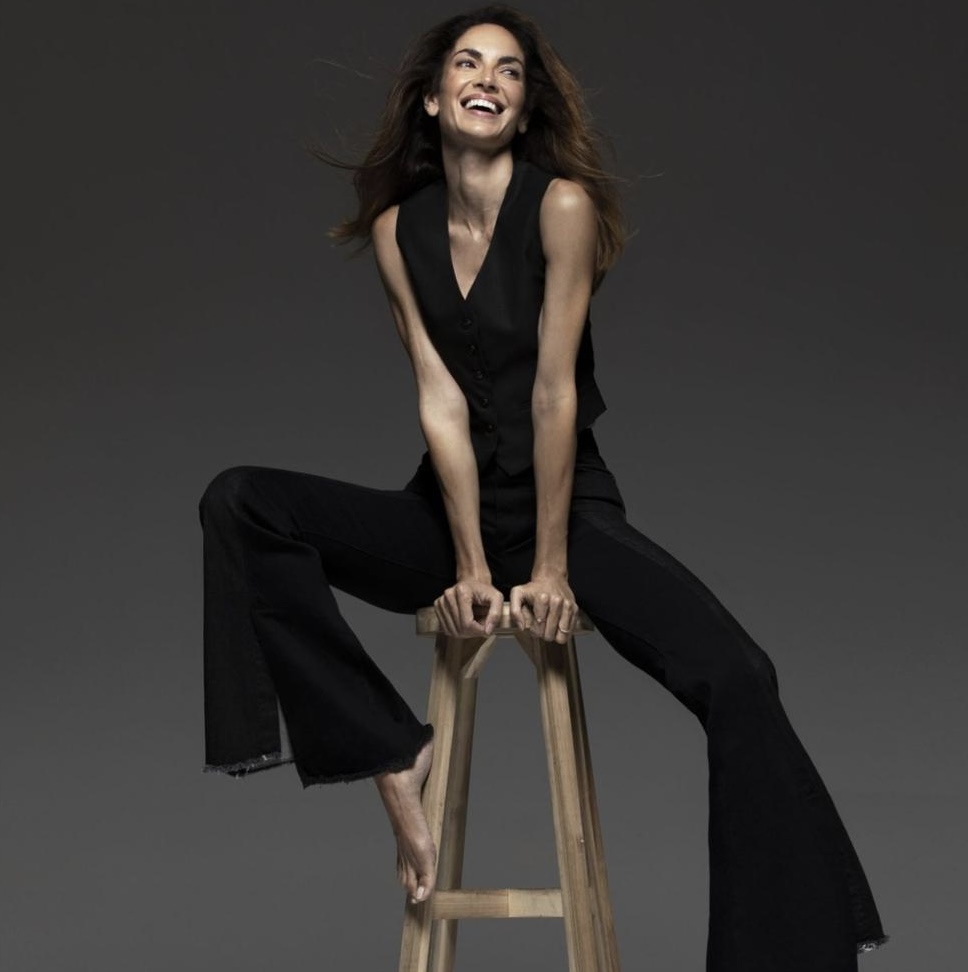 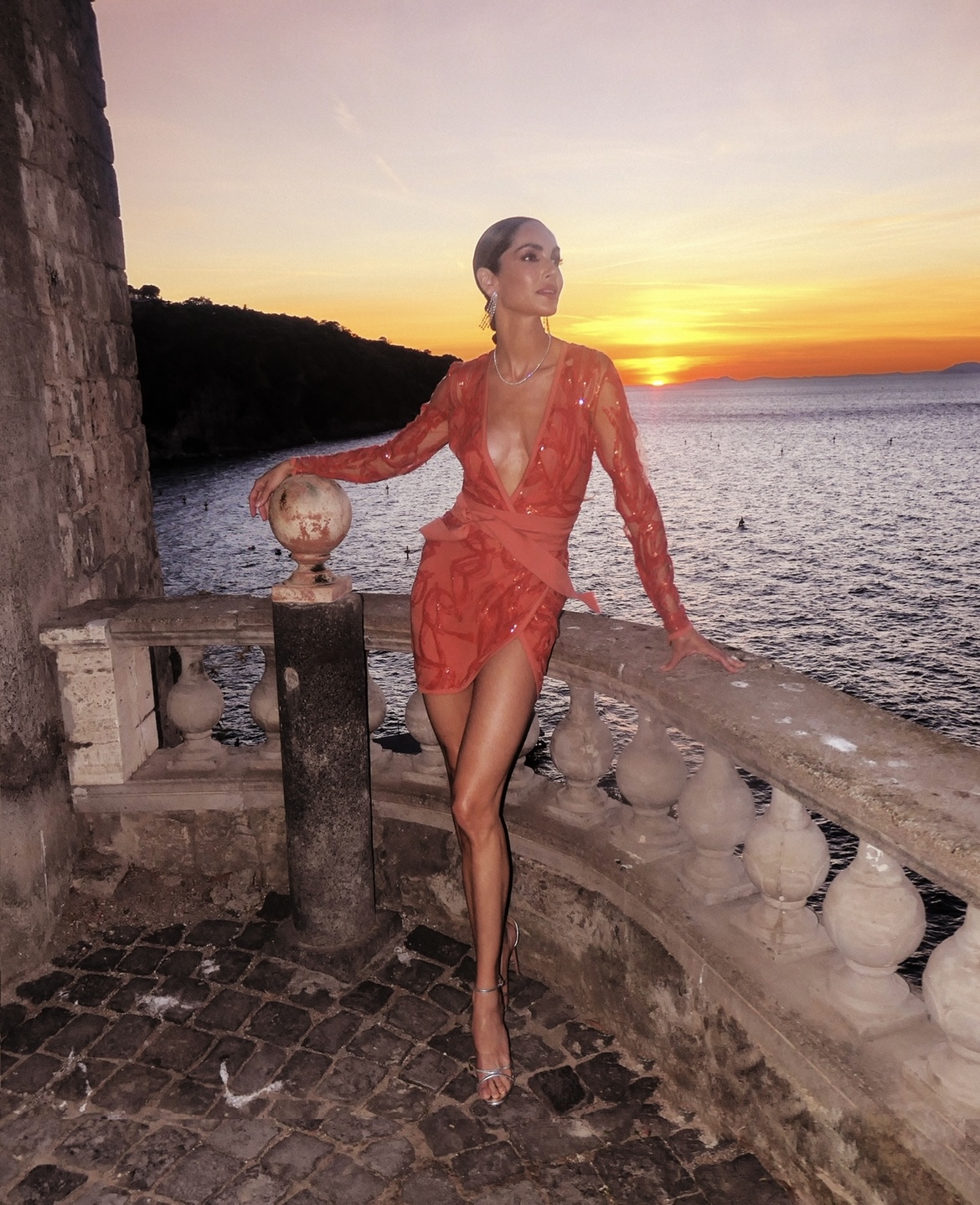 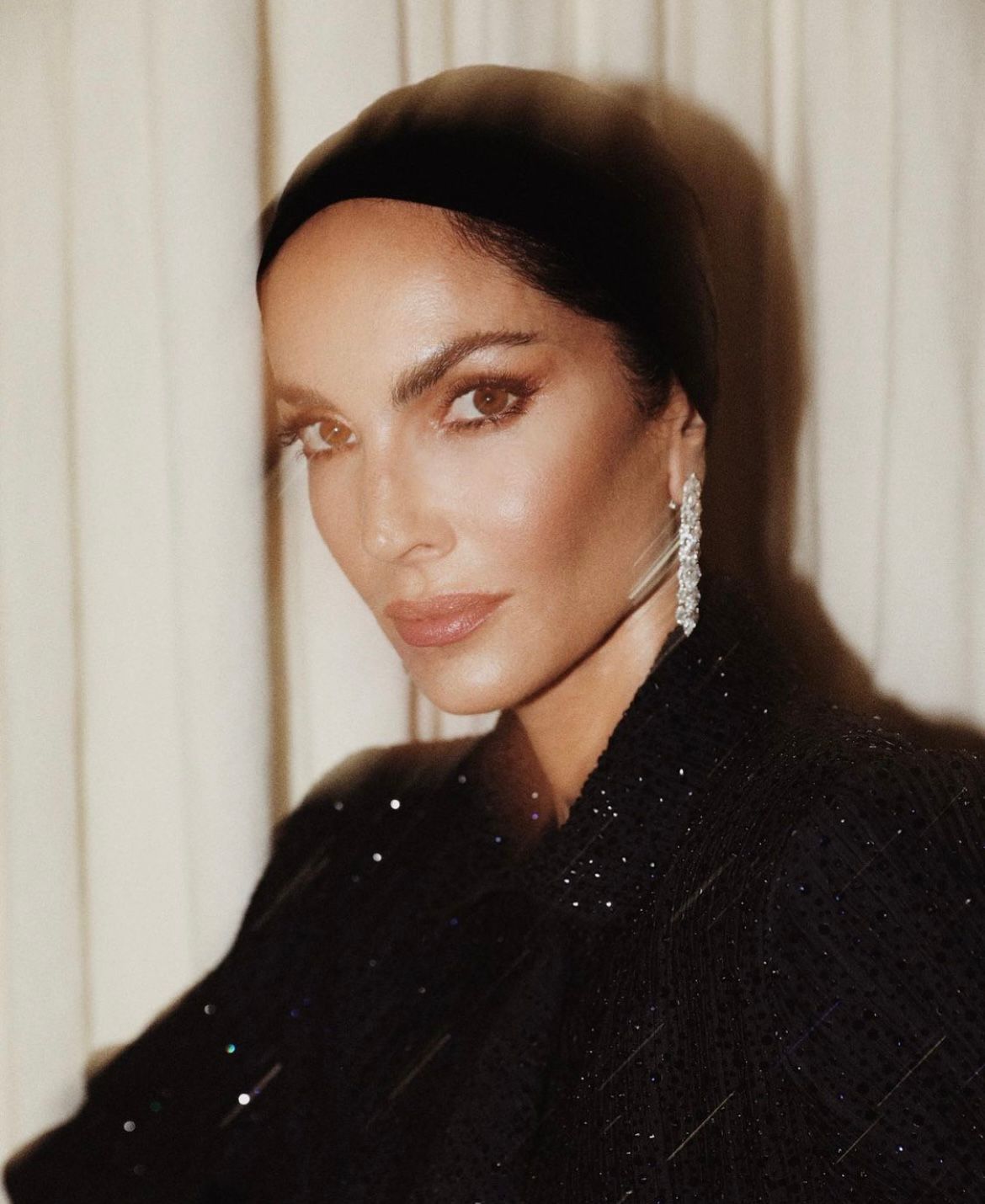 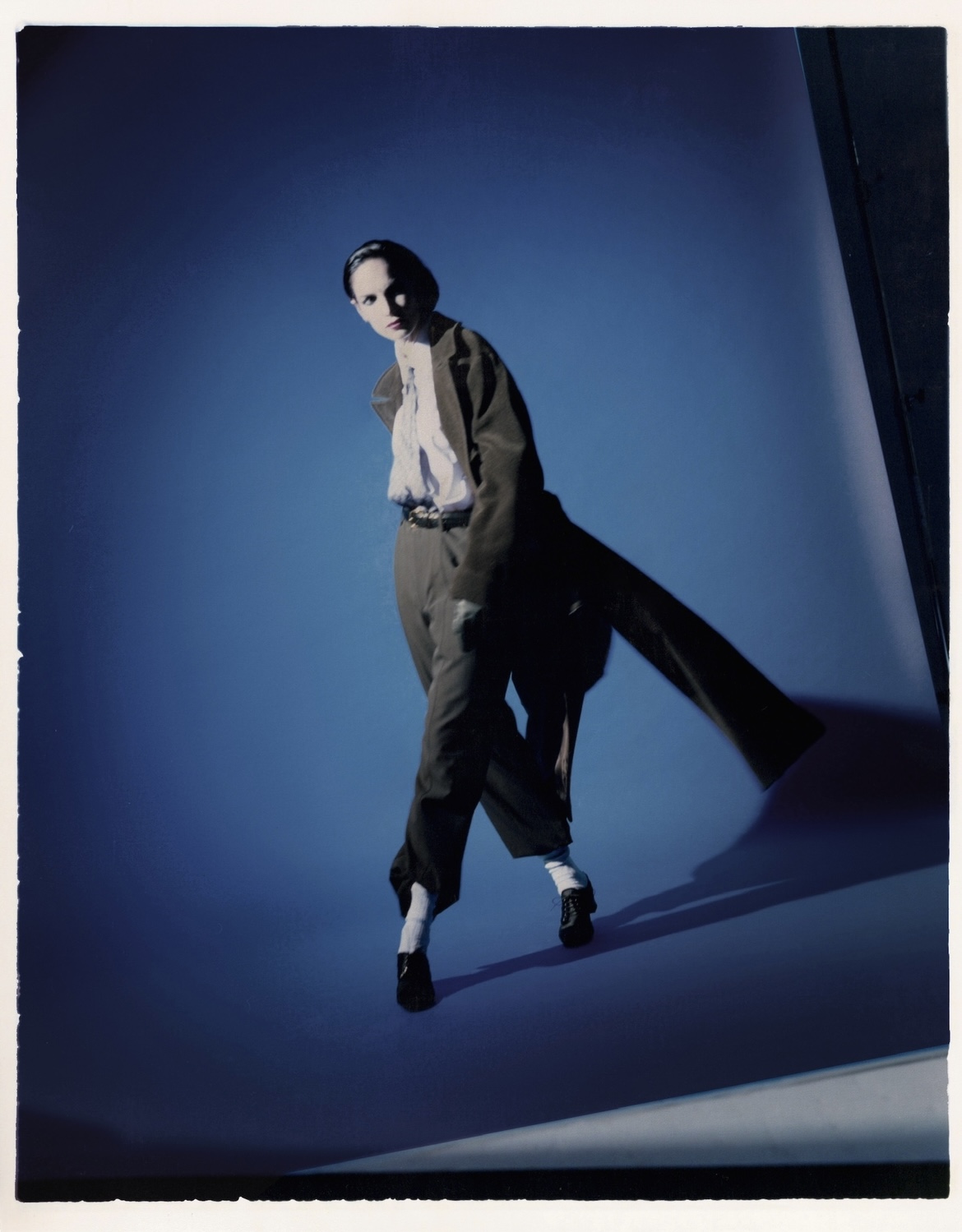 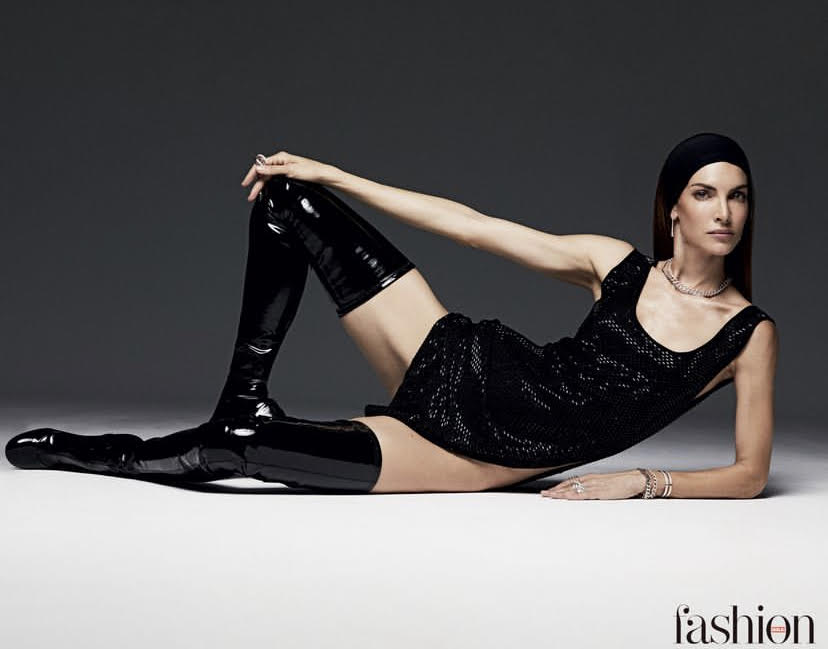 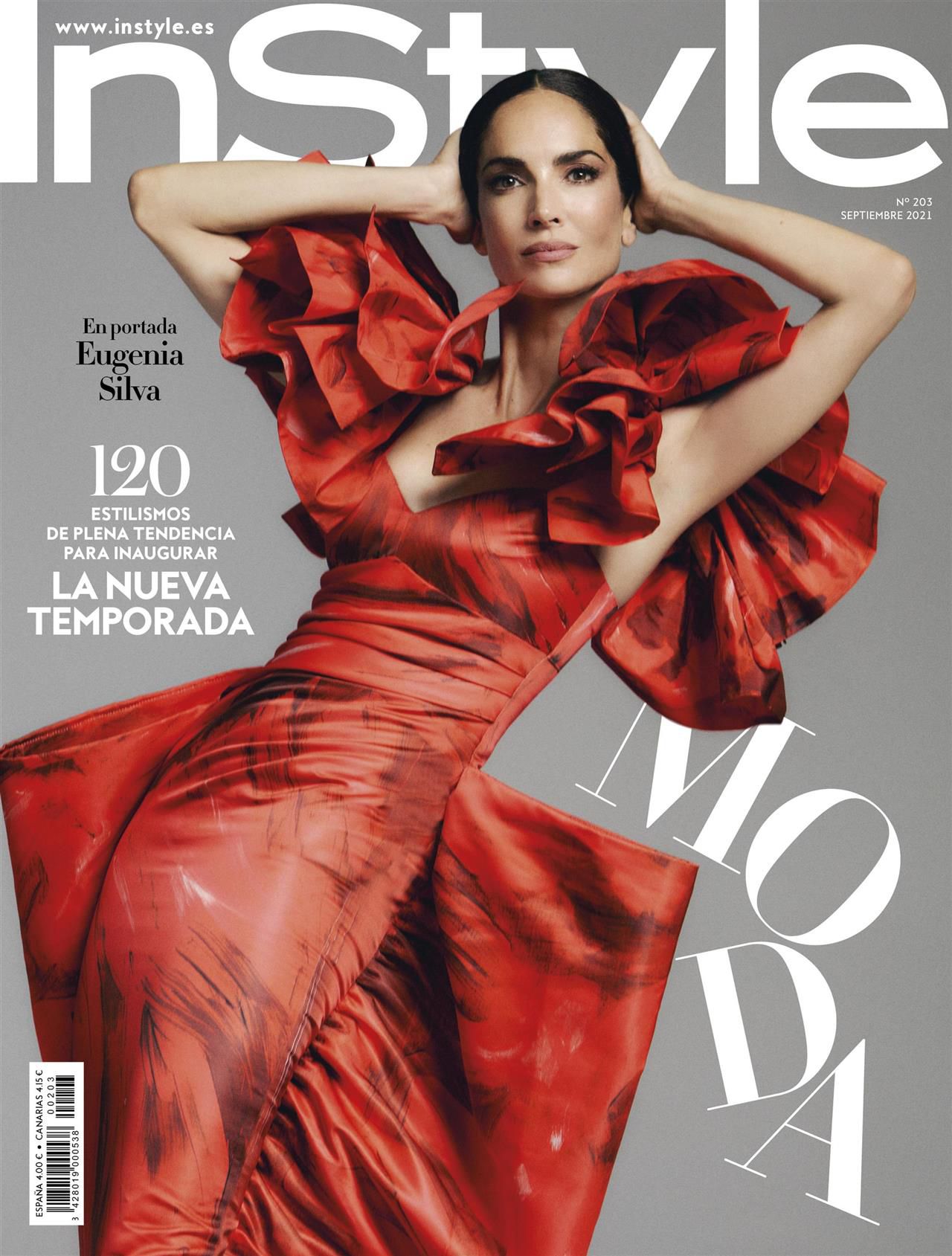 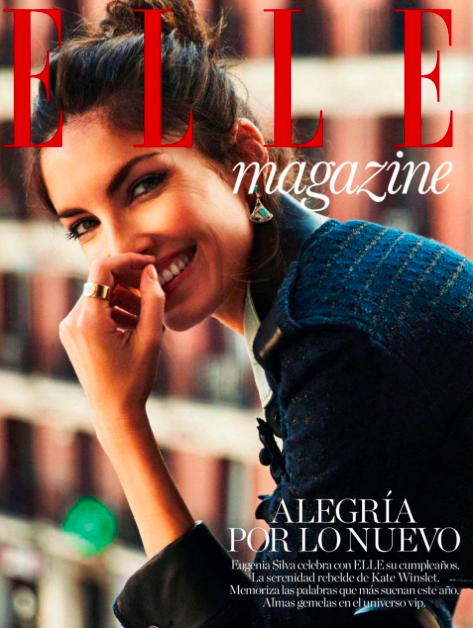 Eugenia Silva is a businesswoman, a graduate in Law from the Universidad Complutense de Madrid and mother of two children: Alfonso and Jerónimo.

From a very traditional family with a long political and legal career, she decided to move to Paris to start her career in the world of fashion, a sector that had always captivated Eugenia because of her love of photography. Eugenia not only broke the mould in her family by proving that it was possible to be a model and study law, but she did both with great results.
After having achieved professional success working for Chopard, Giorgio Armani, Loewe, Tiffany, Pantene, Max Factor, etc... and having been photographed by Mario Testino, Steven Meisel, Arthur Elgost, Bruce Weber, David Bailey, Wayne Mayser, Steven Klein, Gilles Bensimon..., years later she decided to start her own fashion production company: THE CREW.