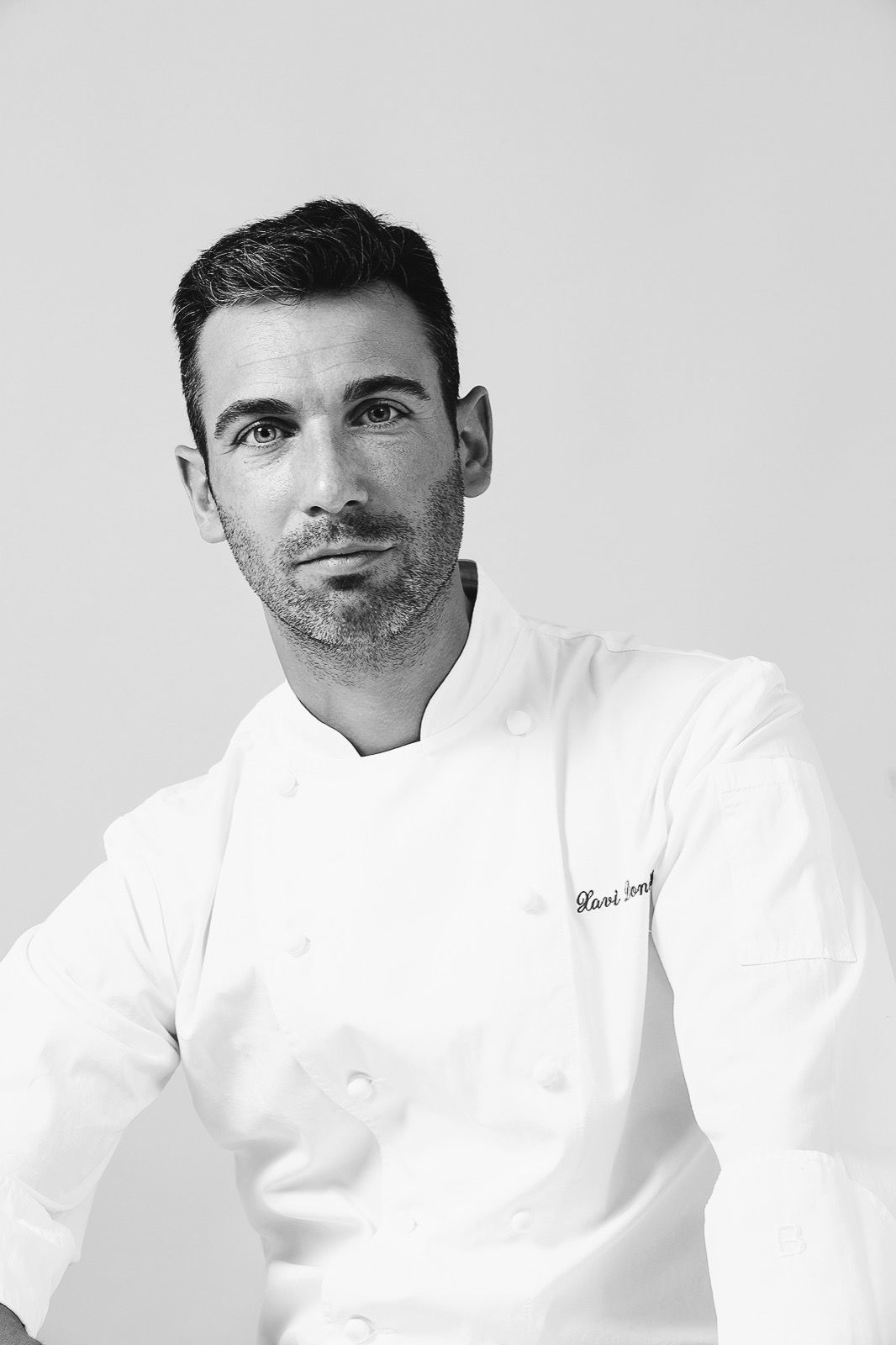 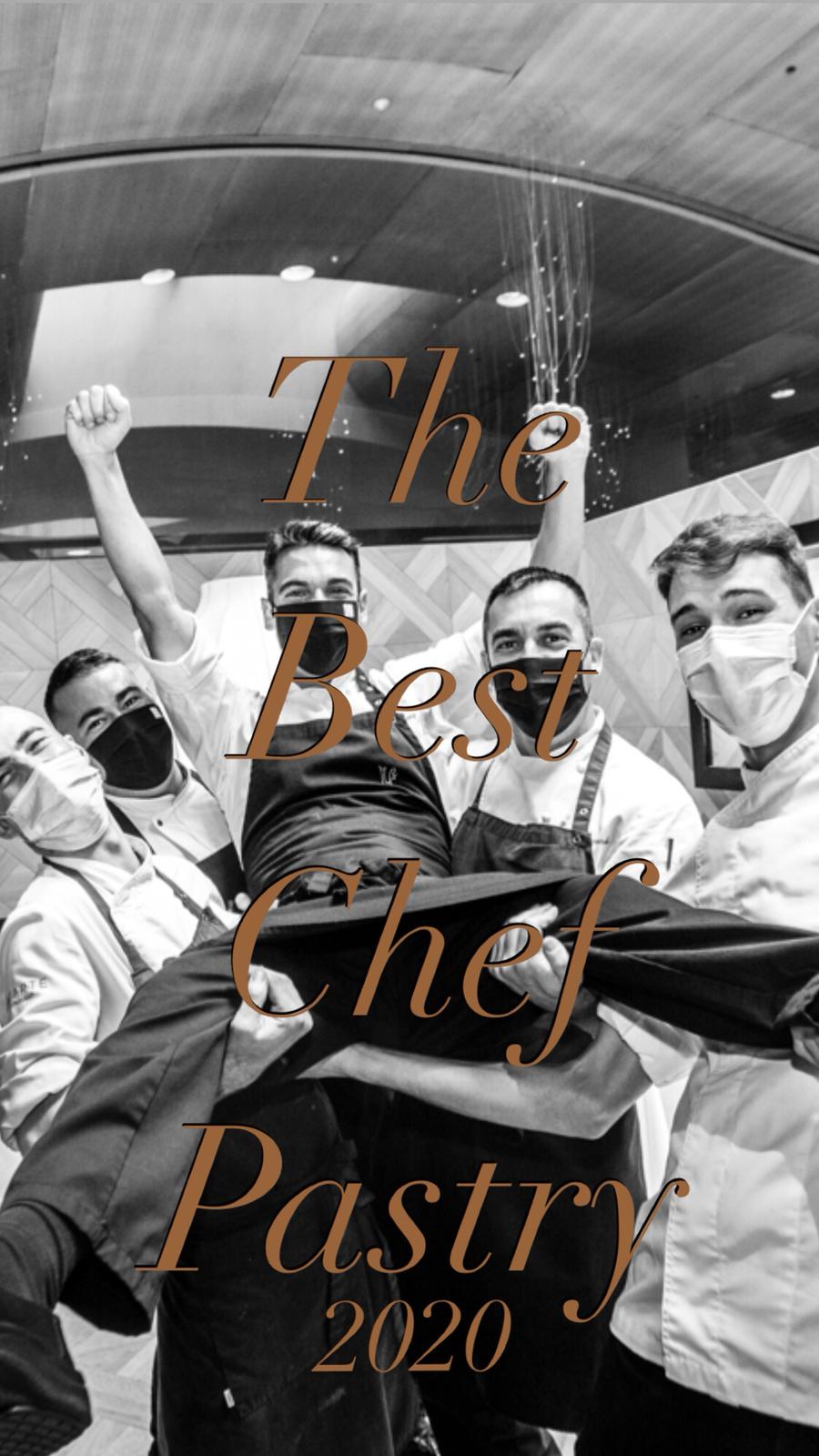 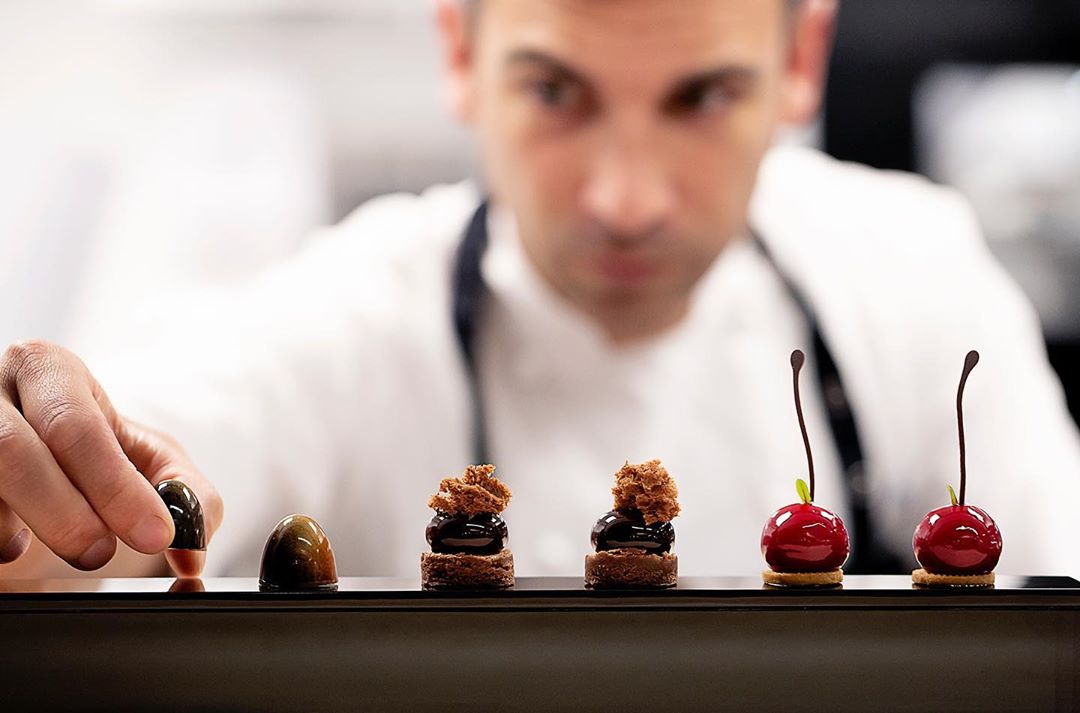 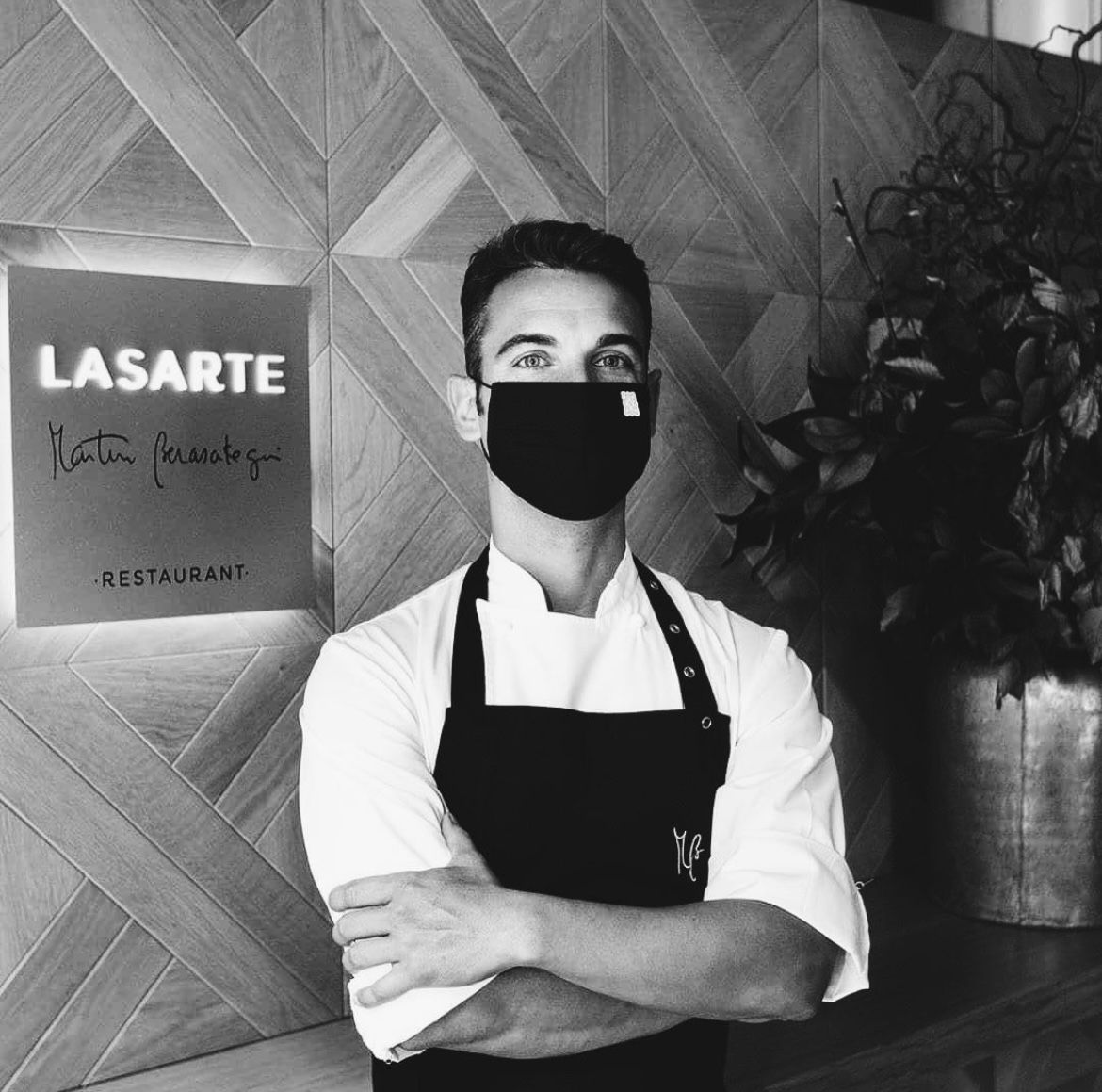 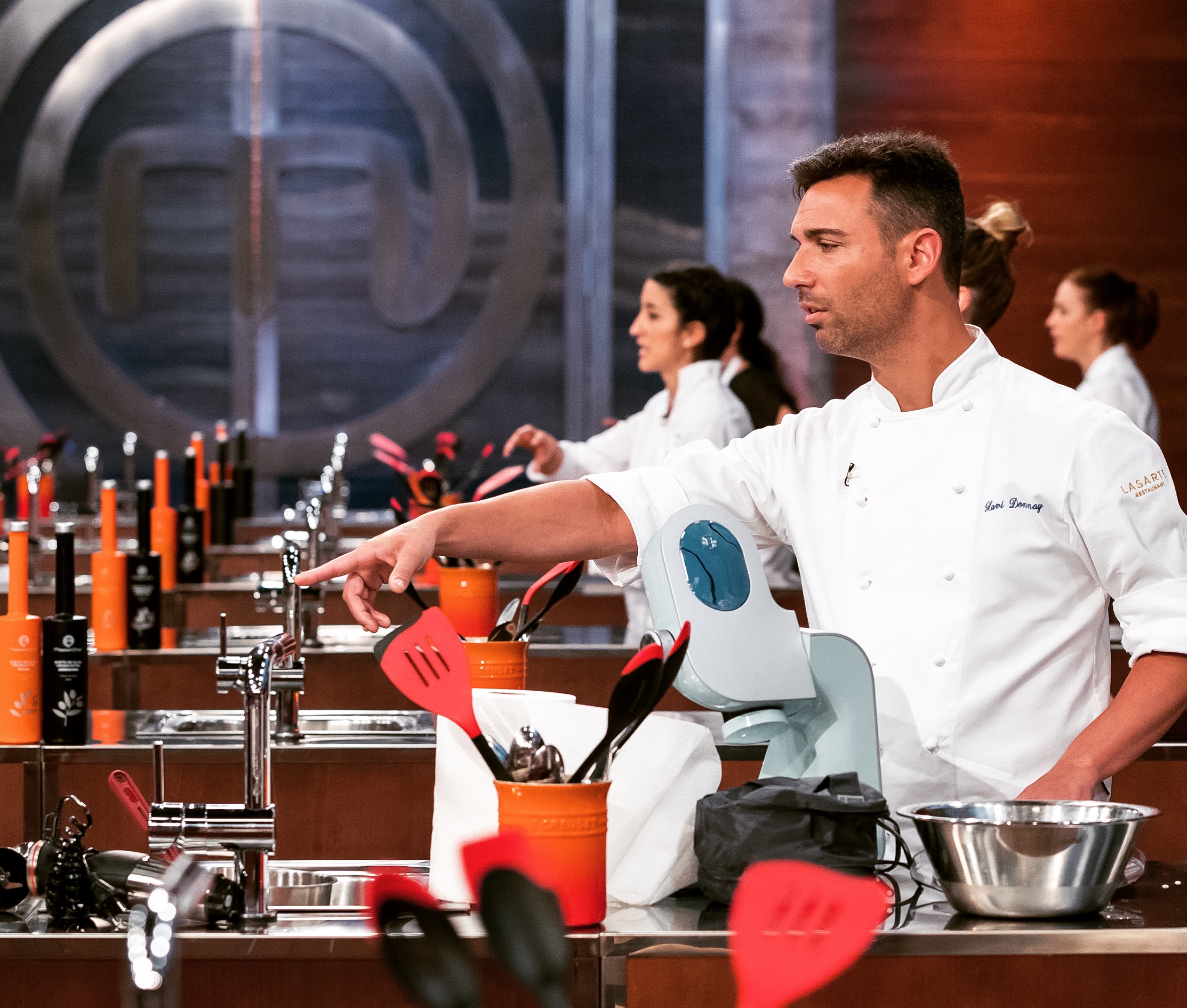 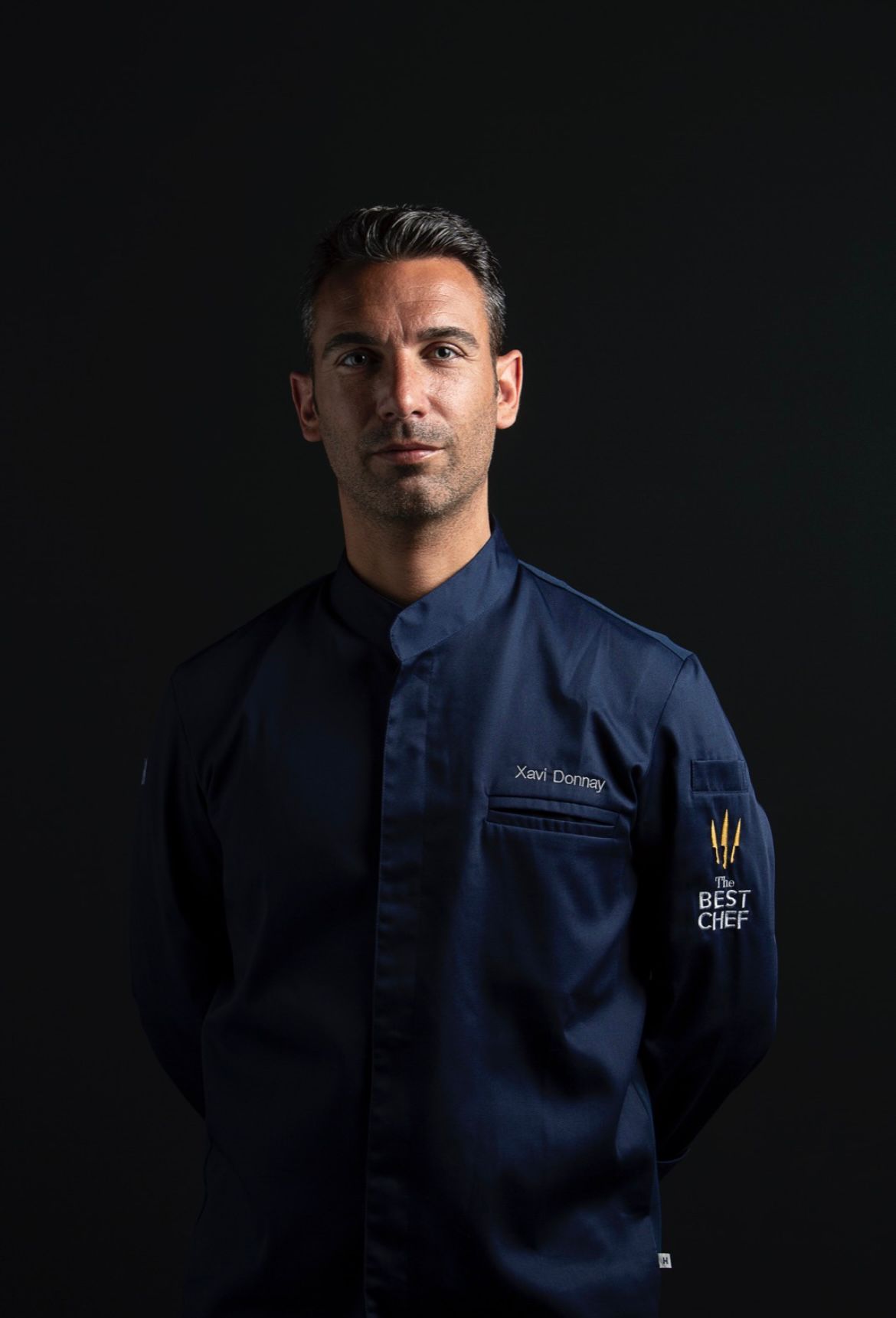 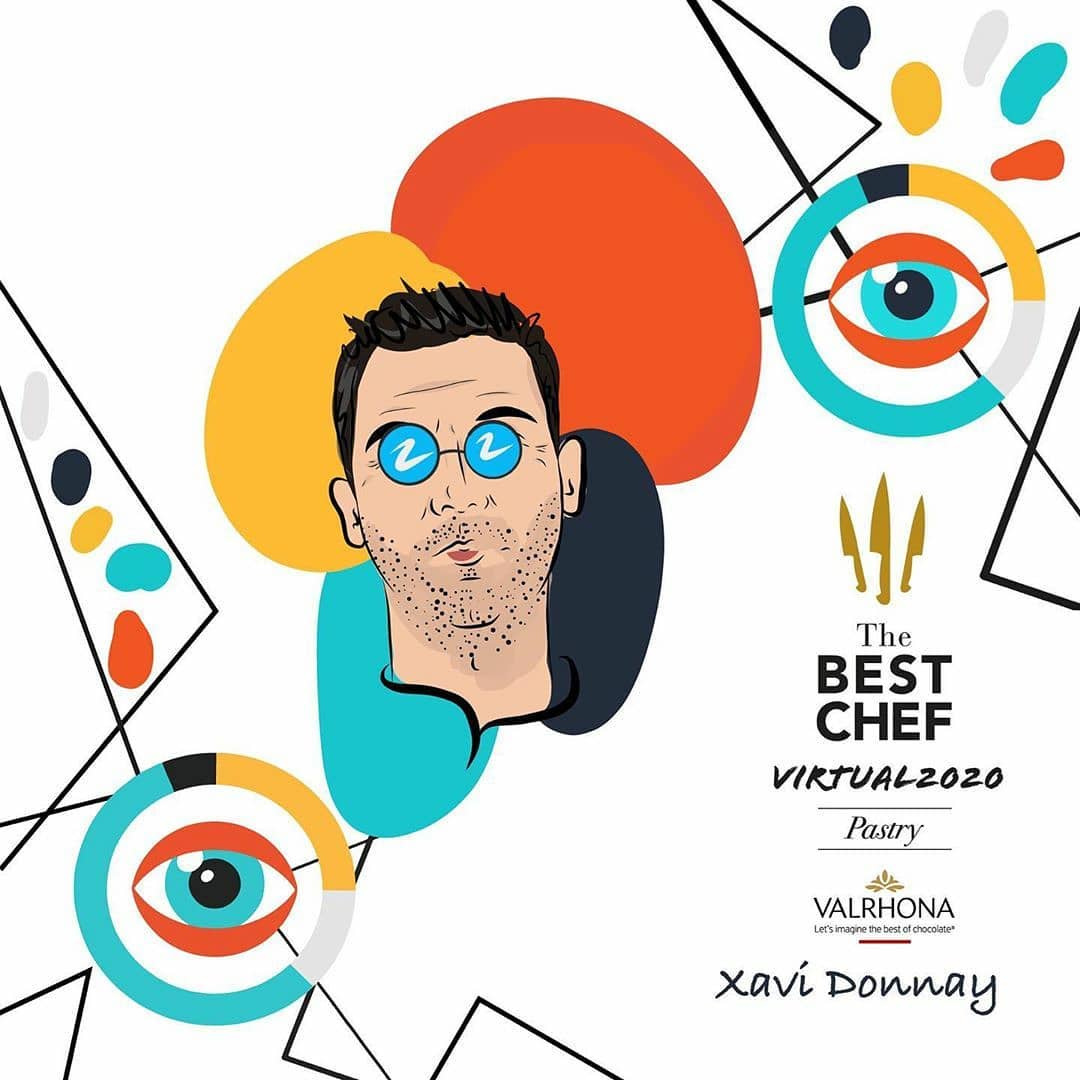 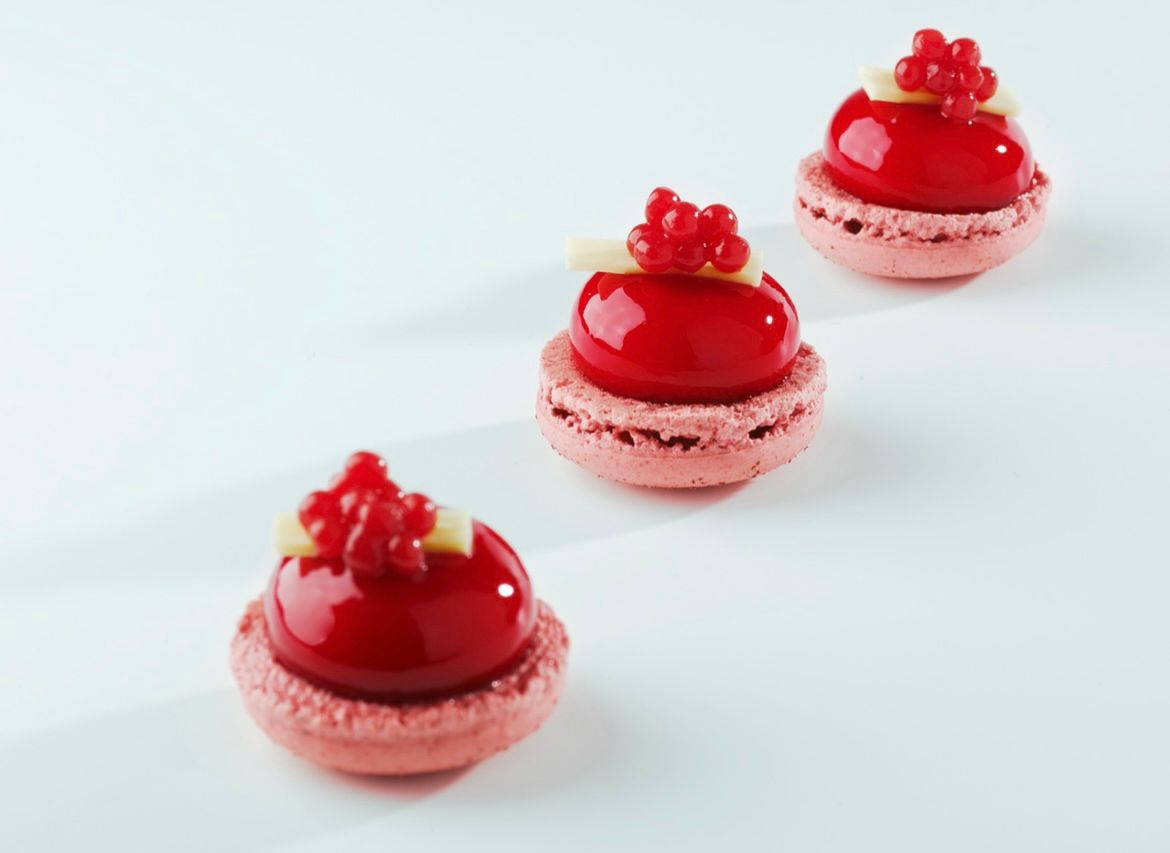 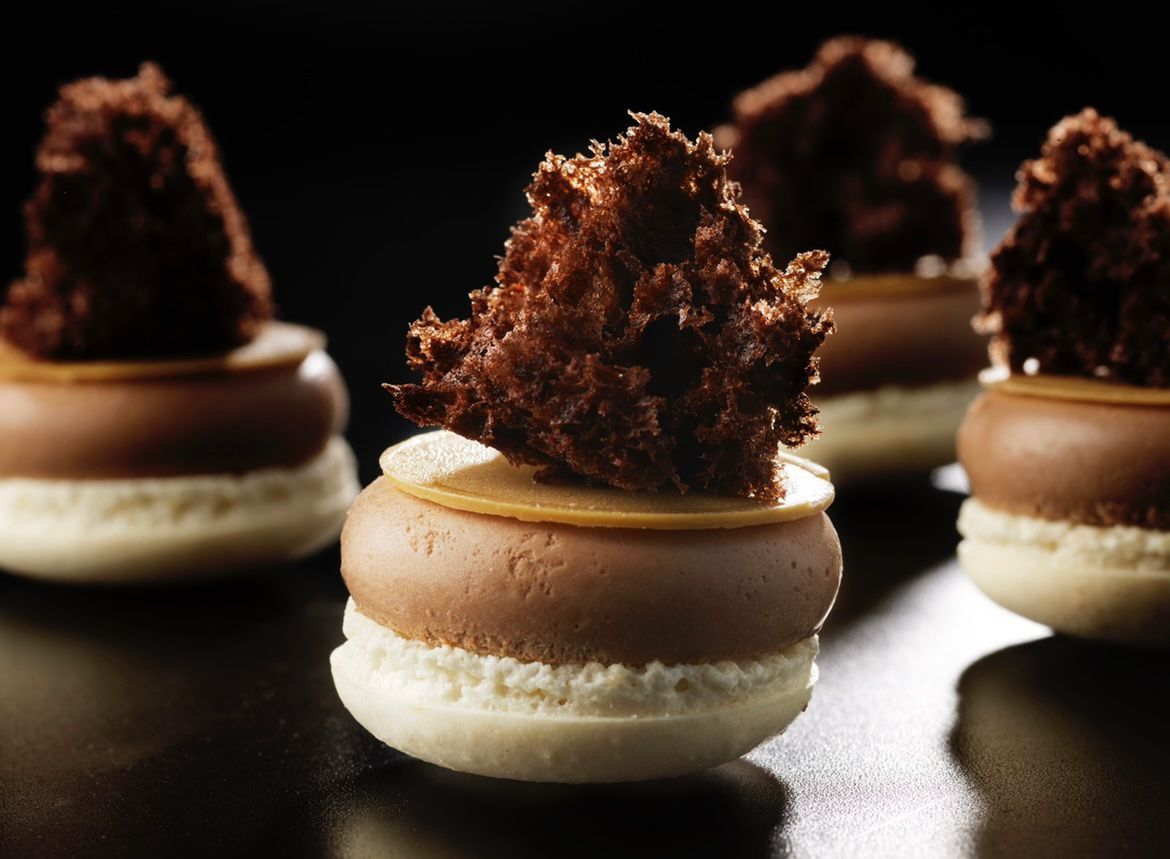 Xavi Donnay began his training at the hotel and catering school in Sitges.
The time he spent at the Jean Luc Figueras restaurant (1*) gave him his first glimpse of what haute patisserie in restaurants was all about and it was there where he decided that he wanted to become a pastry chef and dedicate himself to this profession.
The following year he studied at Espaisucre under the guidance of Jordi Butrón and Xano Saguer and was part of the first class of the annual restaurant dessert course.
With effort and dedication, he worked in some of the country's greatest restaurants, such as Quique Dacosta and Martín Berasategui, learning important concepts such as discipline, rigour, respect for the product, and the value of the classic.
His specialisation was the basis for his consolidation within the sector, knowing how to give the sweet part of the cuisine the prominence it deserves.

Since 2010 he has been in charge of the sweet cuisine at Restaurante Lasarte (3 Michelin stars) as well as supervising all the pastries at the Monument Hotel 5GL.
In November 2016, he achieved the greatest achievement for a chef when the restaurant run by Martín Berasategui was awarded the third Michelin star and became the first restaurant pastry chef in Barcelona with such a distinction.

In September 2020 he was awarded best pastry chef in the world at the Best Chef Awards.