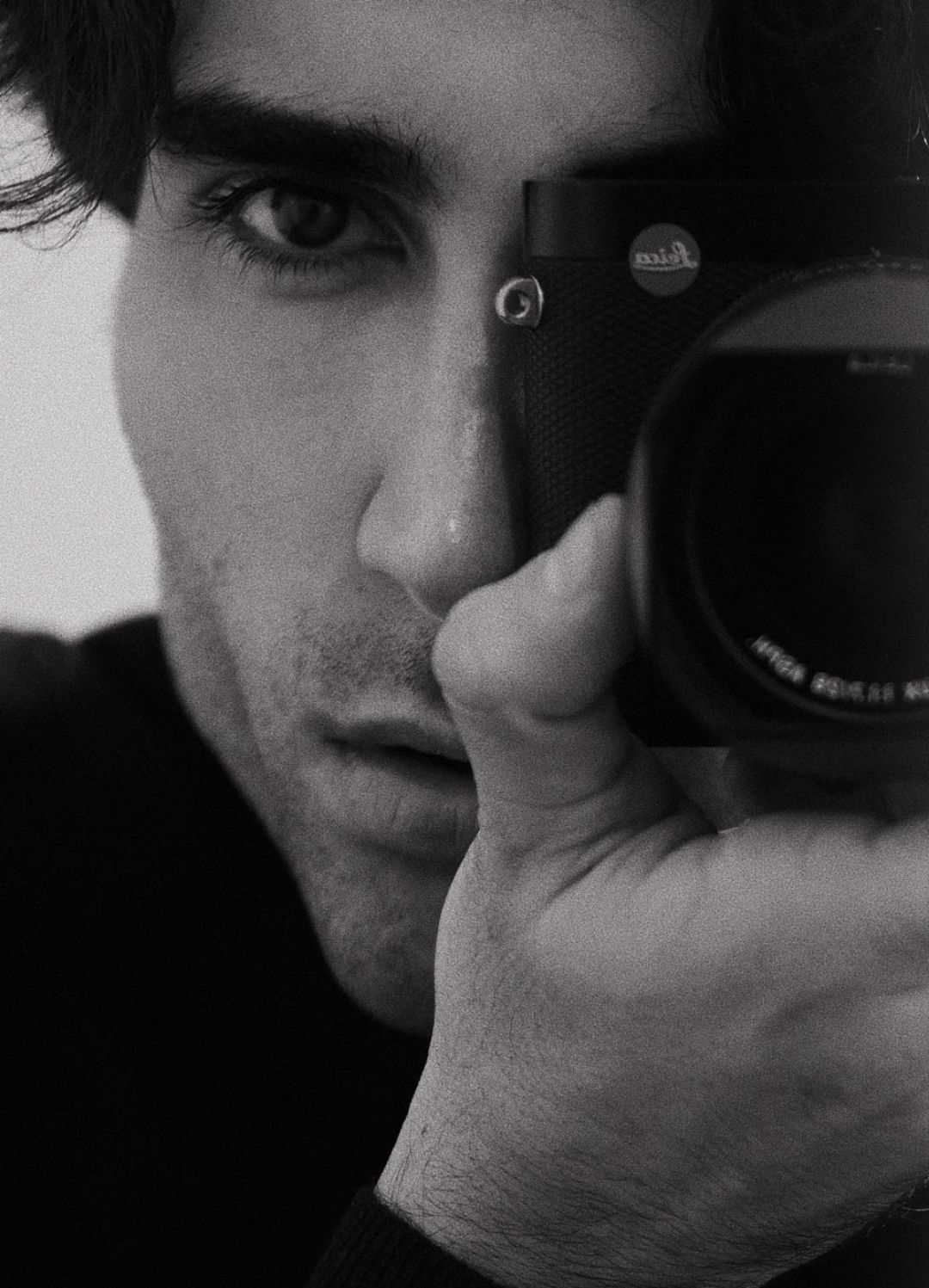 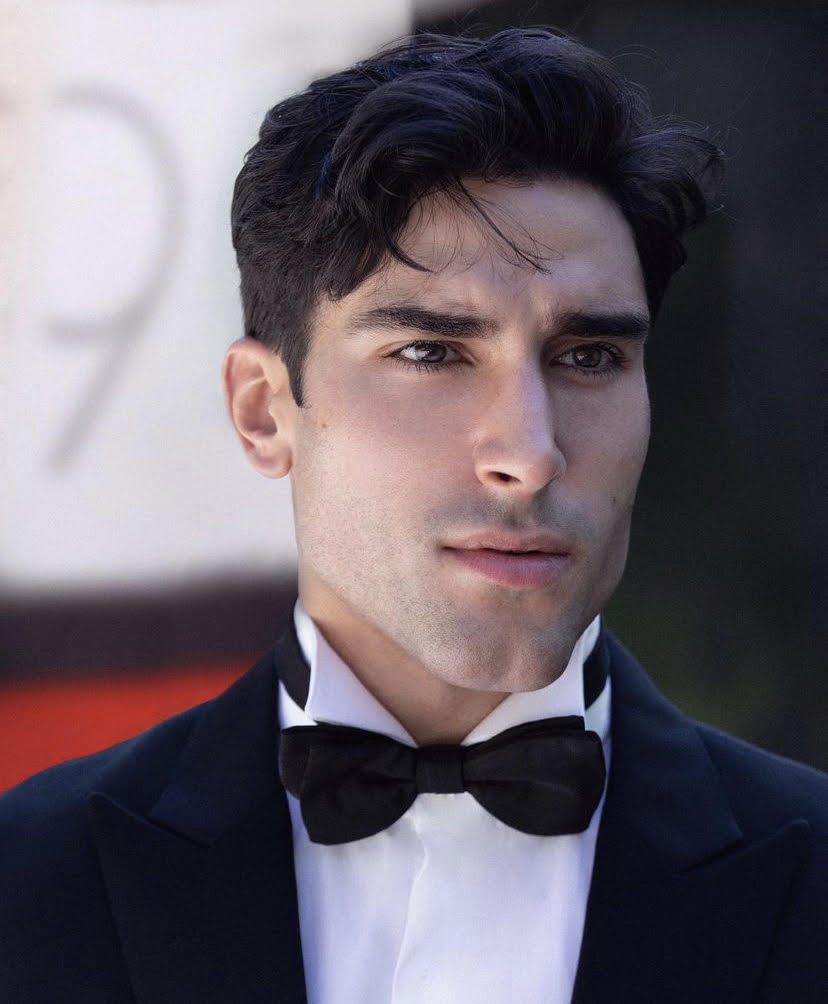 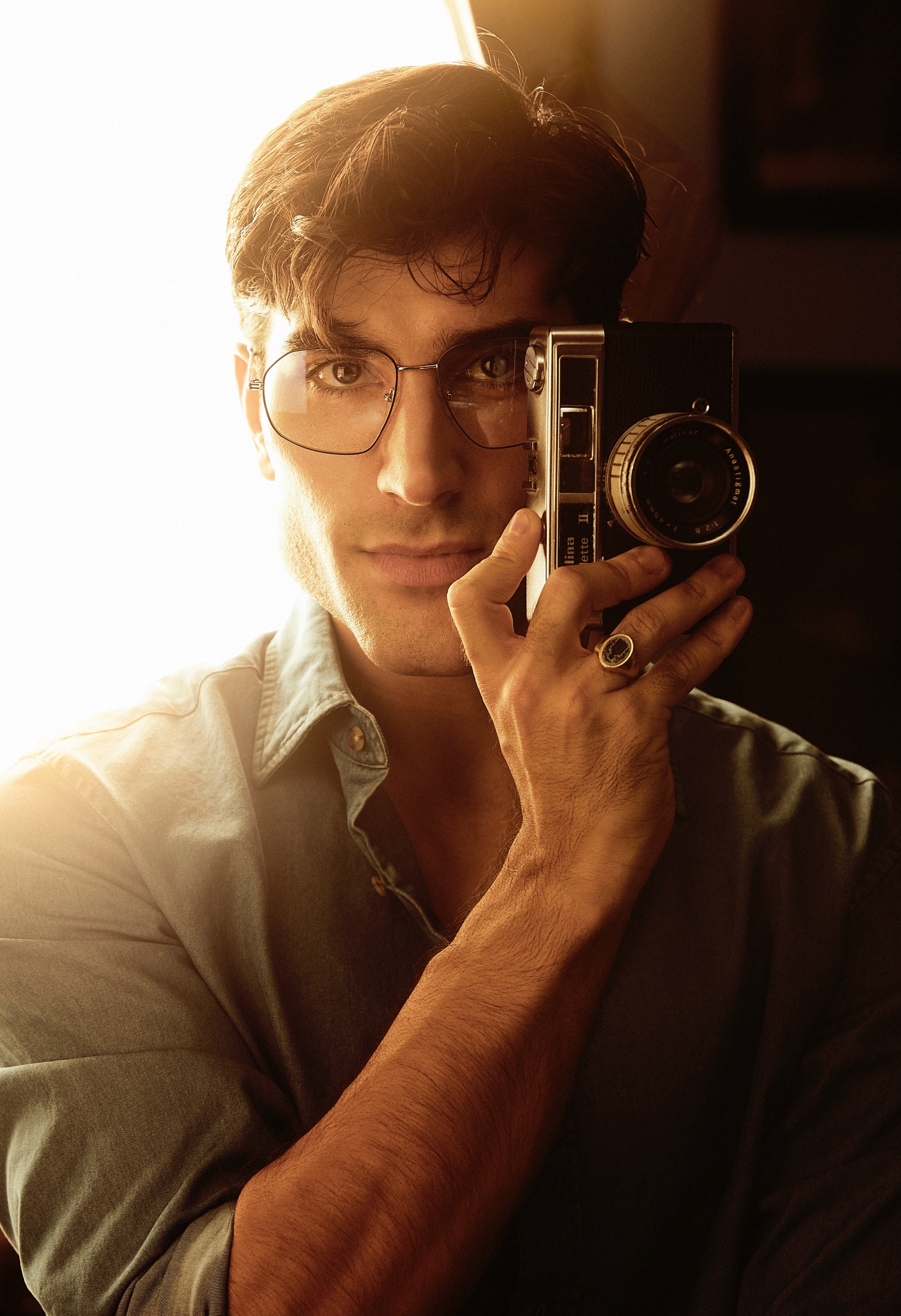 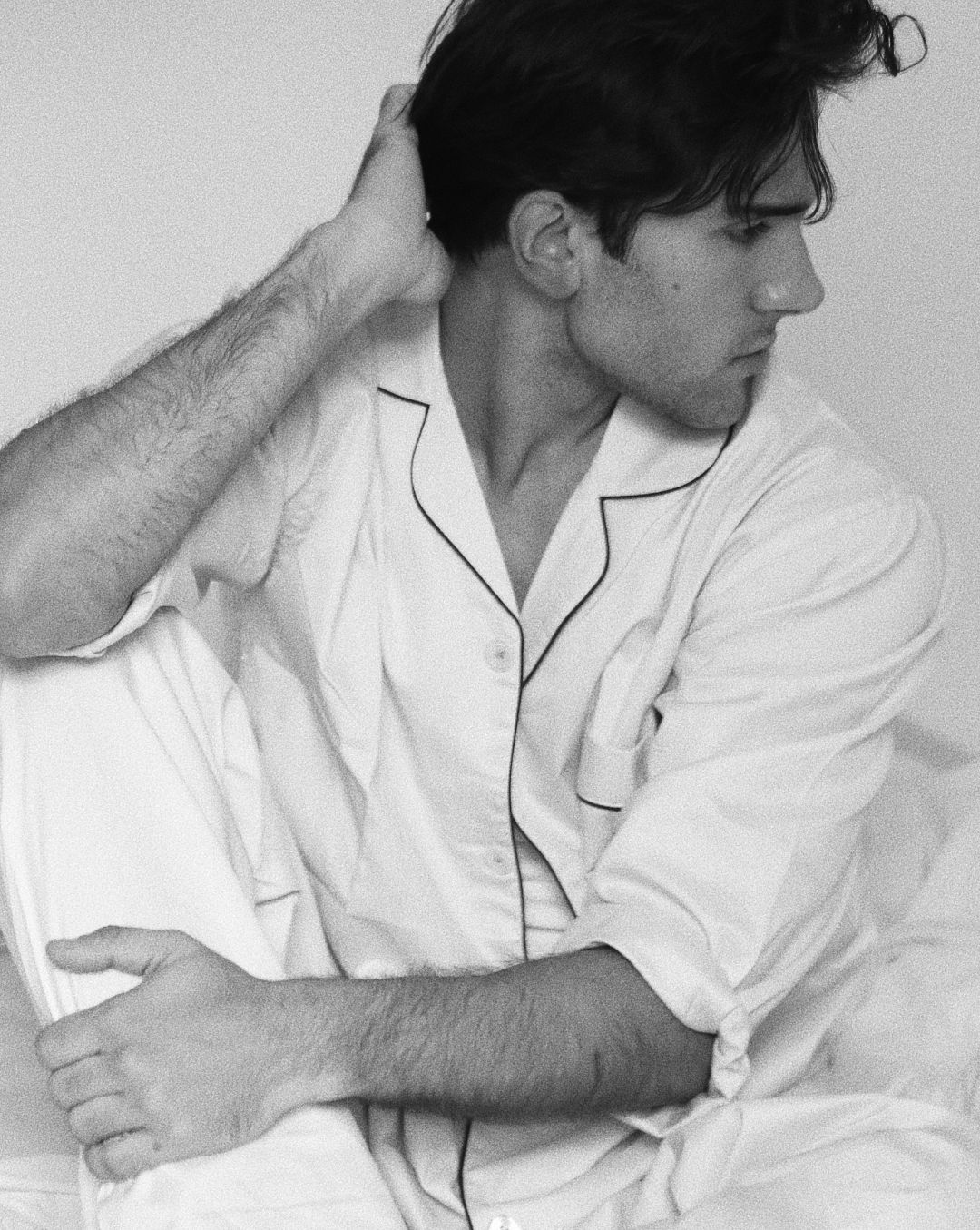 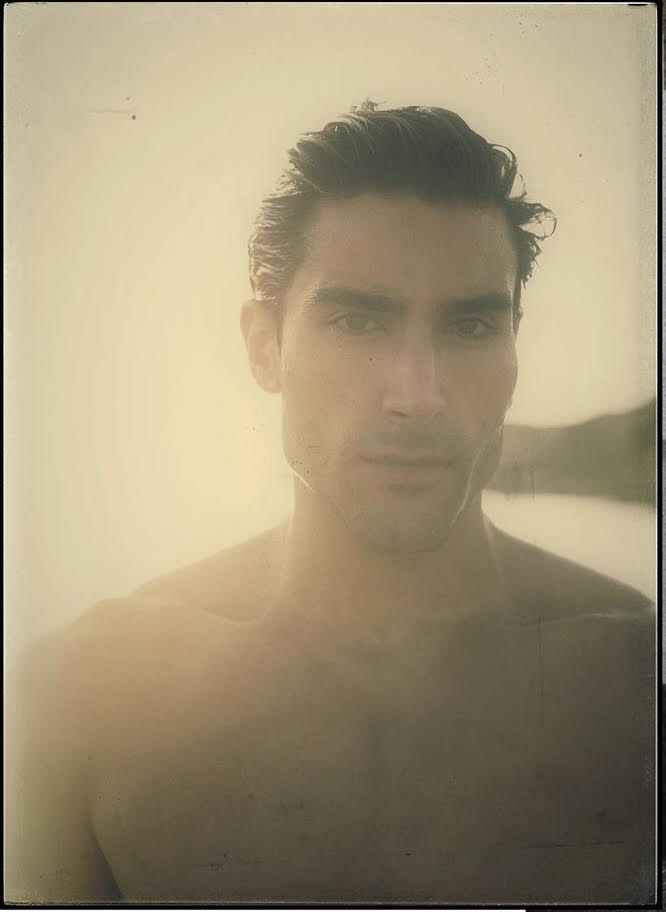 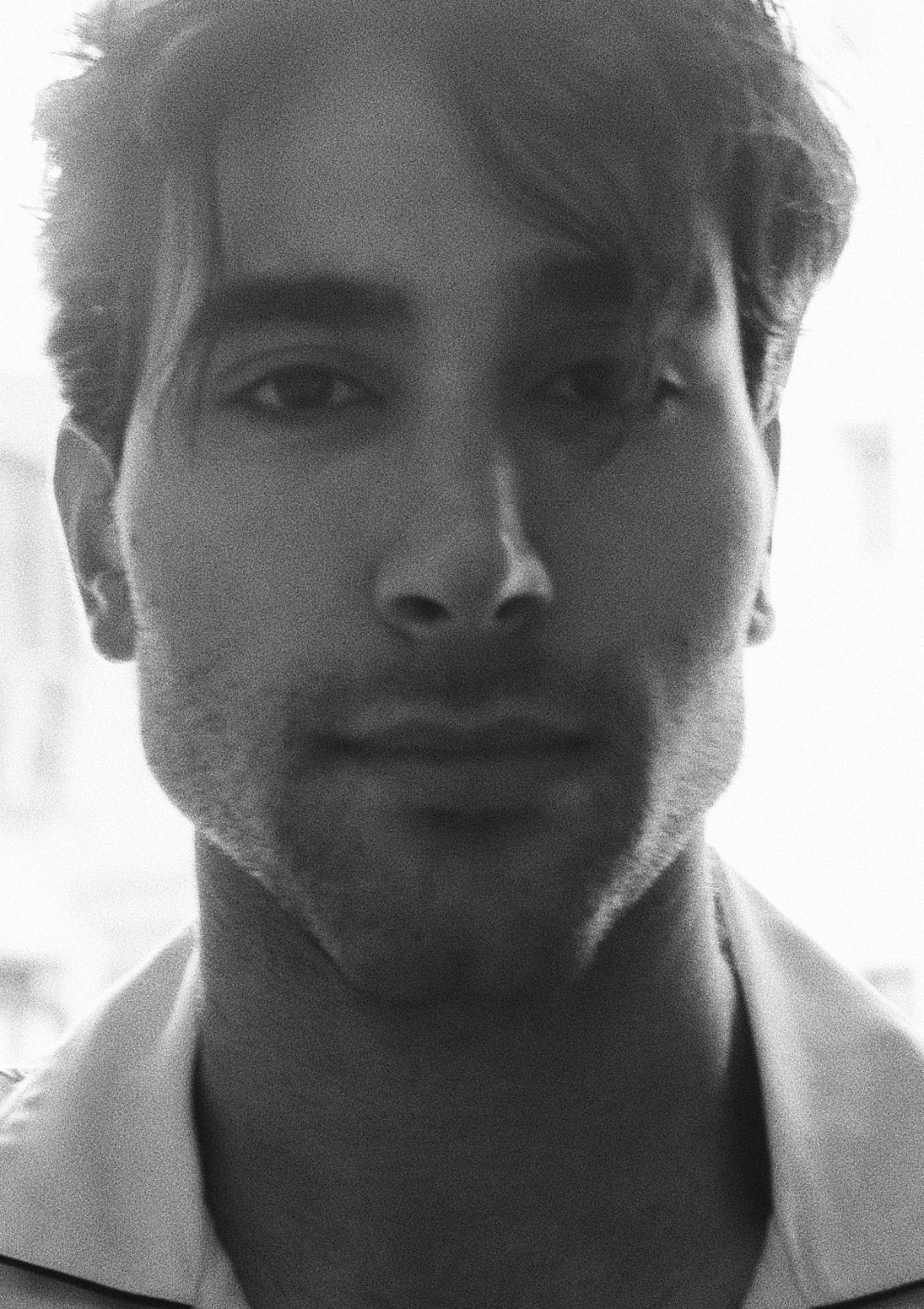 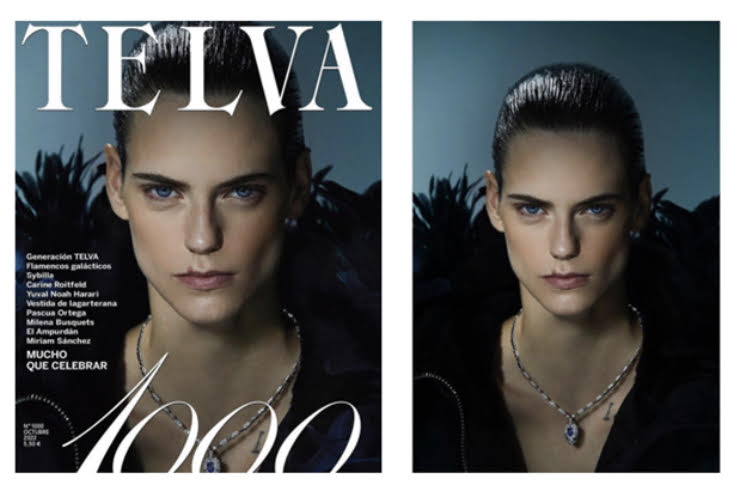 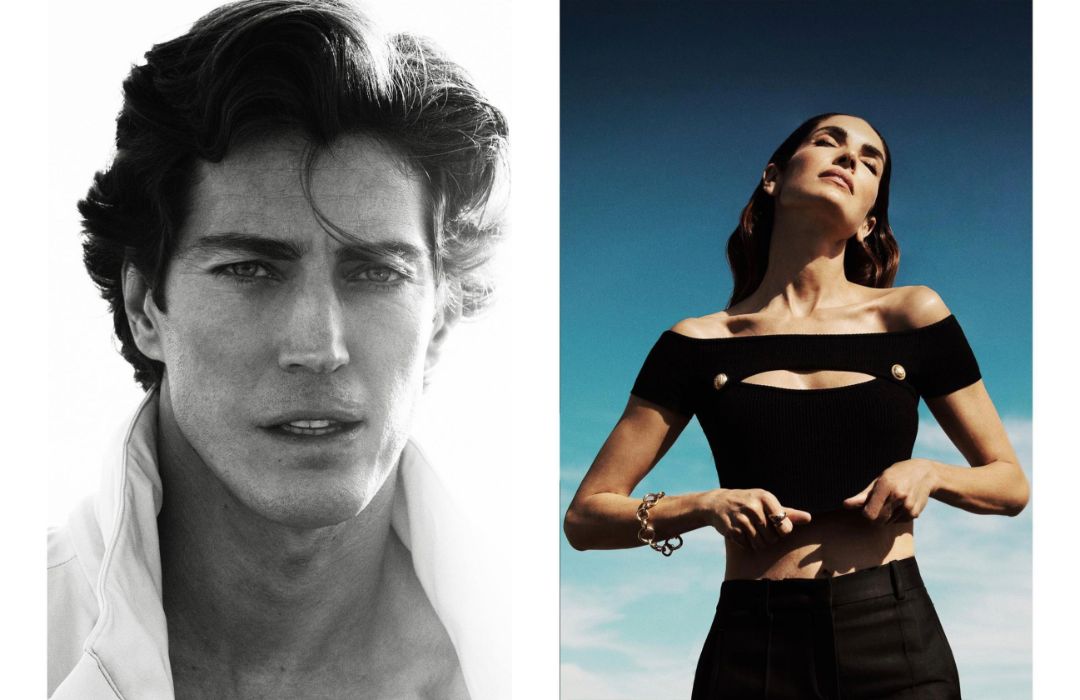 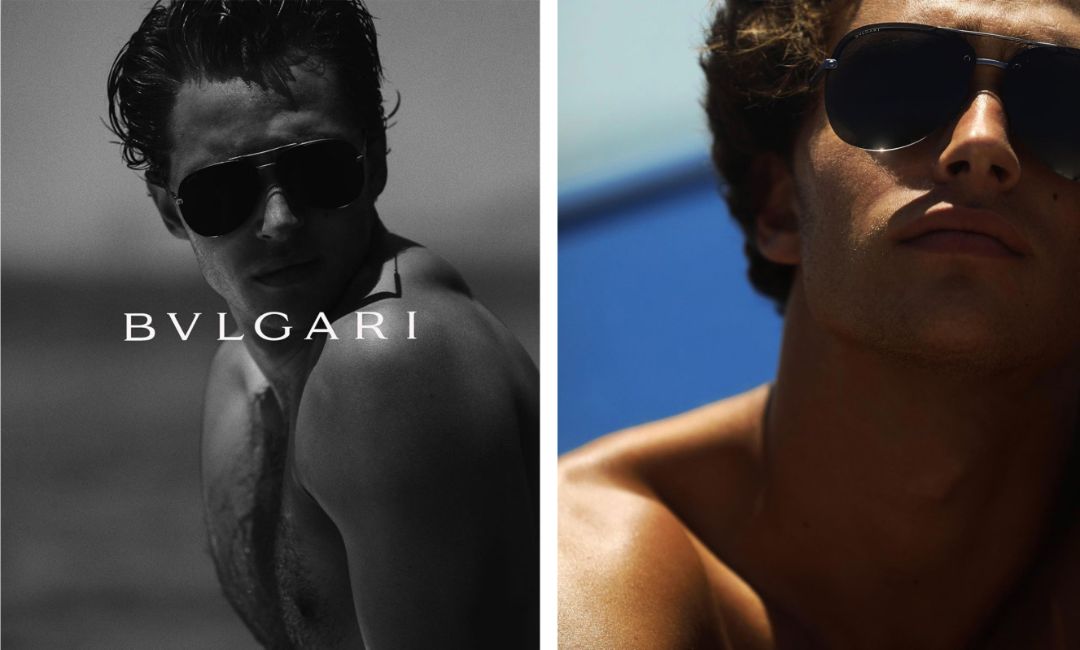 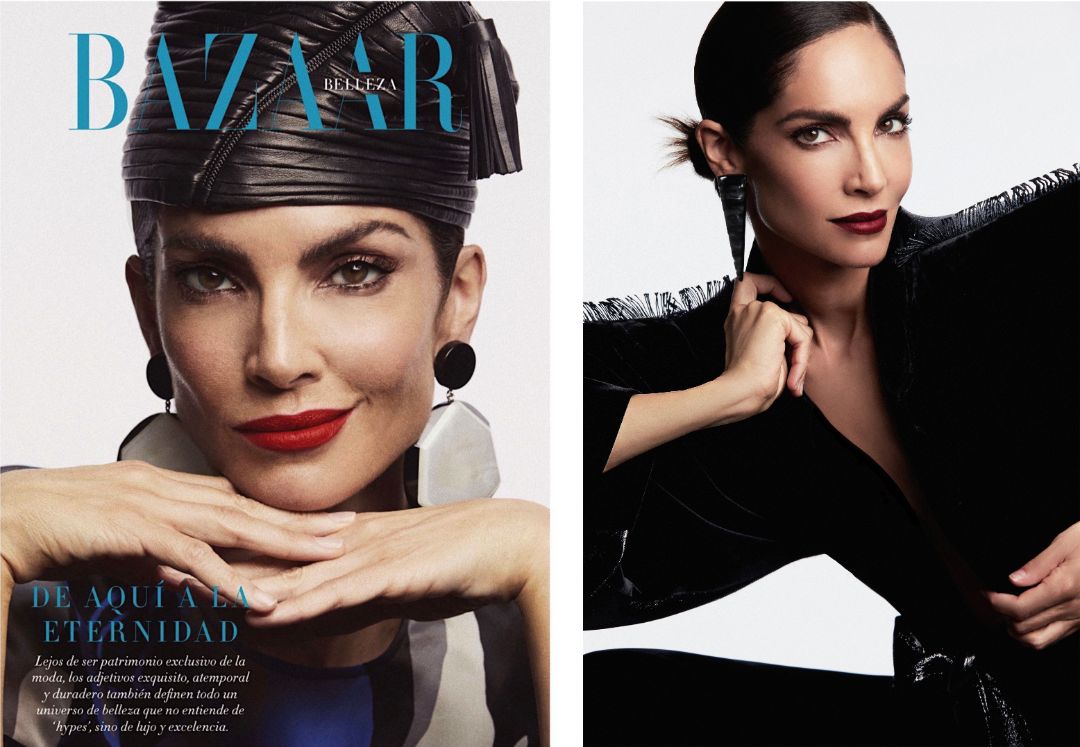 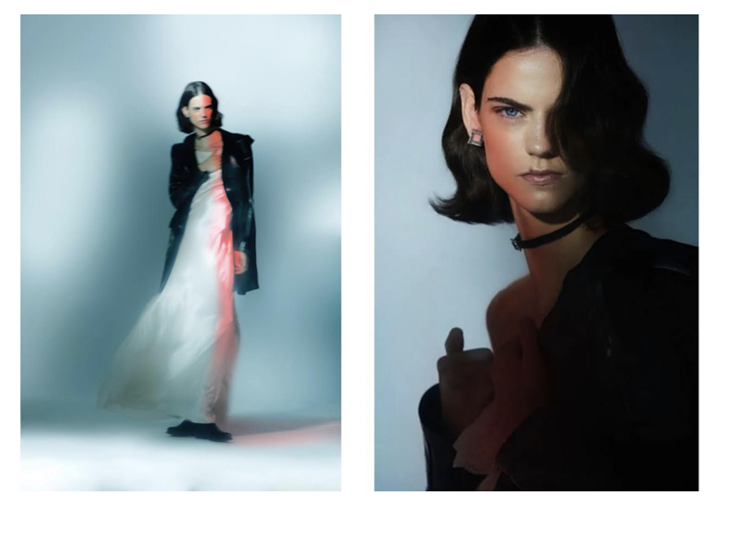 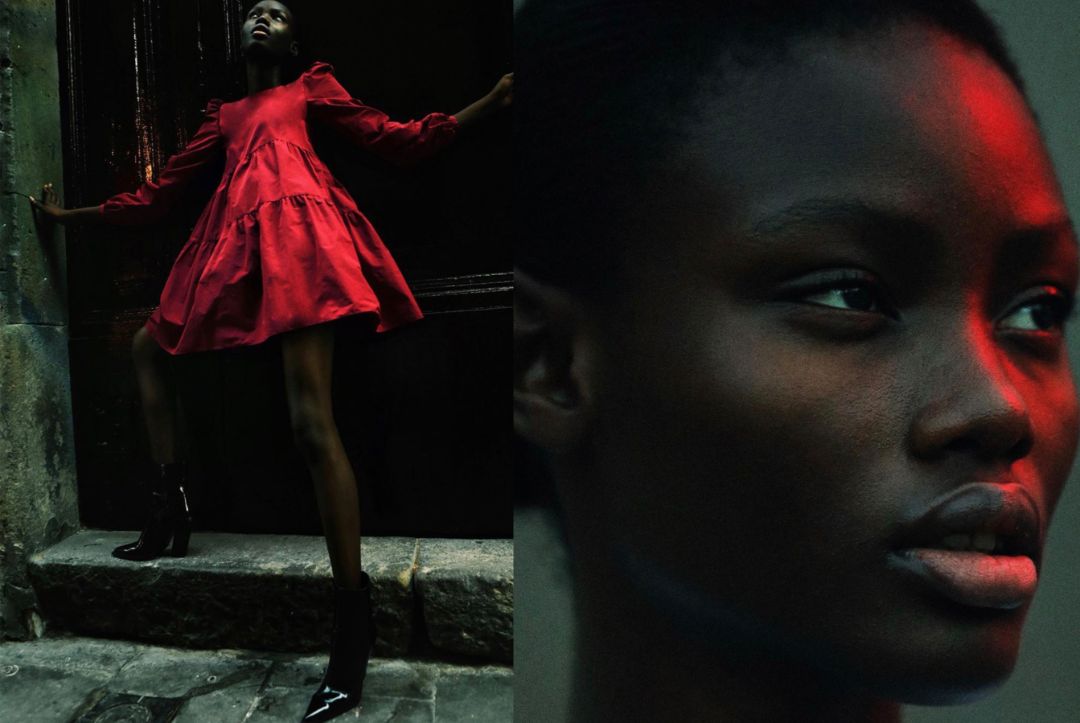 Jesús Isnard is a promising young Spanish photographer. At only 24 years old he has published in magazines such as Vogue, ELLE, and Telva among others, and has travelled thanks to his photography to New York, London, Milan, and Paris picking up the fashion weeks and attending international fashion shows.

Moreover, according to ABC, he has been considered a potential genius and has been awarded as a revelation character in the city of Seville with the boulevard sur award.